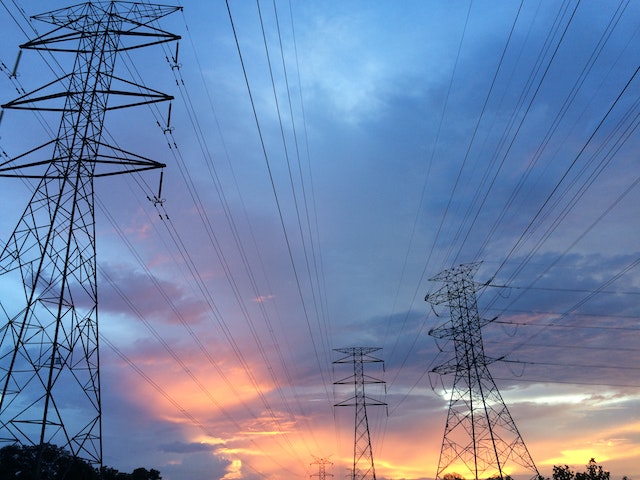 Many cities and towns in Southern Africa are resembling ghost towns at night as relentless and rolling power cuts have become the norm. The countries are struggling to generate enough power to meet demand. This was not unforeseen, but a culmination of maladministration and lack of forward think on the administrations in many of the countries.

This scourge has hit hard Johannesburg, Pretoria, Durban and Cape Town in South Africa. It is replicated in Harare, Bulawayo, Mutare and Gweru in Zimbabwe. Even a small country like Malawi has not escaped the scourge as Blantyre and Lilongwe too have long hour of darkness.

Malawi was the first among the trio to gain political independence in 1964. The founding father Kamuzu Banda despite being a man of letters did not plan for the future of Malawi’s energy needs. Malawi currently has electricity generation capacity of 439MW. This is against a government research that said the country would require 598MW in 2015, 874 MW in 2020, 1 193MW in 2025 and 1 597MW in 2030.

It is evident that Malawi currently is producing only 50% of its electricity demand, hence the new rolling blackouts that last up to 19 hours a day as has been reported in Malawian media. The situation may start easing up around November as rains come in, thereby replenishing the water sources that drive the hydro-electric power stations.

Malawi is experiencing blackouts lasting over 8 hours of blackout a day and EGENCO said these will be resolved after the Kapichira Power Station is rehabilitated.

The situation is no better in Harare, Zimbabwe. It got independent in 1980. The country’s energy company ZESA is implementing rolling stages of load shedding. Zimbabwe has an energy demand of 2 400MW daily against current production of 1 200MW. Zimbabwe endures power cuts running between 6 hours and 12 hours at a time.

Zimbabwe’s situation has been made worse by its deteriorating economy which has affected its capacity to pay back loans. In the past it used to get electricity from DRC’s SNEL, Mozambique’s HCB and South Africa’s ESKOM. This new situation has made it impossible for Zimbabwe to import electricity.

To its advantage, it is working of new power stations funded by China, but they will only come onboard starting 2023. For now, the people and business have to endure the power blackout except for those who have been able to install mini-solar grids on their houses or factories.

South Africa, Africa’s biggest diversified economy is doing no better on the energy front. It got independent in 1994 and is now facing its own crippling power cuts across it metropolitan areas.

Reuters reported that, “The beleaguered state utility, which is reliant on aging coal-fired power plants that frequently break down, has been implementing rolling blackouts in the country – locally called load-shedding – for more than a decade.

“The crisis has worsened this year with the high cost of diesel and lack of its availability in the international market.”

ESKOM is trying hard to make businesses continue to operate and has devised a time-table of power cuts that is less disruptive to business.

Reuters quotes the energy company saying: “To the extent possible, Eskom will endeavour to limit load-shedding to night-time to have minimal impact on the economy and population.”

South Africa energy crisis is man-made. Since 2005, the government has failed to implement a plan to create new stations. There have been issues of tender corruption that saw Jacob Zuma sacked. This was in connection with a nuclear power plant.

In conclusion, it is fair to say most of Southern Africa is in darkness largely due to the poor leadership the governments have had since independence. They were more concerned about their personal welfare and wealth accumulation than national development. The population and industrial growth rate projections have always been on their tables, but they could not plan beyond their term’s of office. Probably it is high time that leaders should be asked about their long term economic and developmental programmes beyond their five-year term in office.