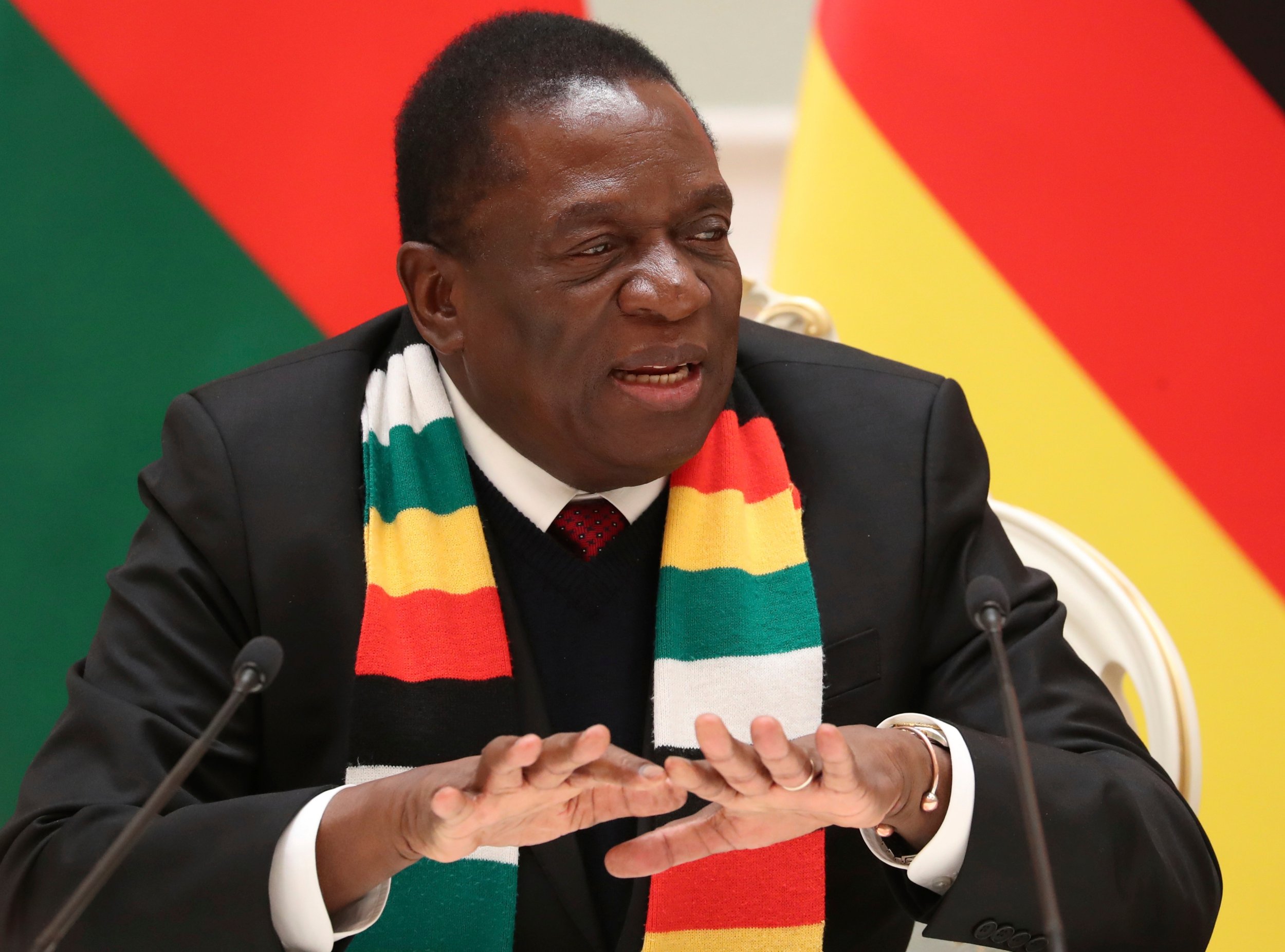 When President Emmerson Mnangagwa made overtures for ‘national dialogue’ to his political rivals in the 2018 harmonised elections, it was understandably viewed as some sort of political grandstanding.  Not least because the mainstream MDC-Alliance opposition, has not participated in the same while holding out for its own terms to be accepted. Even though of late it has been making overtures of reconsidering its overall position as reported in the mainstream media.

The opposition political leaders that have been part of the national dialogue have now agreed, in tandem with Mnangagwa, that their outfit is to be called the Political Actors Dialogue (POLAD) whose programmatic intentions are to be publicly launched on 17 May 2019, according to media reports.

Mnangagwa however has not stopped there.  He has also decided to get some special advisors through what he has called a Presidential Advisory Council  (PAC).  This is comprised of what have been referred to as prominent and successful Zimbabweans largely drawn from the private sector to advise and assist the president ‘in formulating key economic policies and strategies that advance Vision 2030.’  The latter being one that sees Zimbabwe being a ‘middle income’ country/economy by the same year.

Beyond PAC and POLAD, Mnangagwa has also engaged big players in private capital (not just its associations) on not just price increases but also by actively encouraging and promoting private-public partnerships in line with his neo-liberal economic policy dubbed ‘ease of doing business’.

While the media has remained slightly elusive, government has also sought to engage it from a business interest angle to ensure that while a few editors and journalists of mainstream media platforms may not support him, the media owners are in step with the intentions of government.  Not only by way of a broad pro-business economic policy but also the caveat of opportunities for media ownership expansion into either radio, television, digital and print media subsidiaries.

I have cited these four distinct categories of political parties (POLAD), PAC, private capital and the media because Mnangagwa’s engagement of all of them points to one hidden but probably anticipated creation of what can be called an ‘establishment’ (and not a new dispensation).  That is, a set of permanent political actors that will symbiotically work together to maintain their preferred status quo that benefits them mutually.

I also first learnt of this term from the excellent book by British journalist and activist, Owen Jones, titled, ‘The Establishment and How They Get Away with It’.  For Jones the establishment is comprised of powerful groups that need to protect their position and manage democracy to ensure it does not threaten their interests.  In doing this they are guided largely by the ideological precepts of neoliberal capitalism.

While Mnangagwa’s intentions at establishment are not so nuanced, it is apparent that it would be one that is founded on the key ideological common ground of neoliberalism, i.e the ease of doing business while assuaging international expectations at the observation of human rights.

The general unsaid objective is to give each of these players a place at the table of the state.  Not just in way of electorally determined government, but more how to be recognised as having a right to be seated at the table.  The point is however not to upset the apple cart.  Or quite literally overturn or smash the dinner plates through an understanding of a shared neoliberal functional framework and specific rules thereto under the aegis of the ‘ease of doing business’.

Some might argue that I am seeing conspiracy theories here.  The truth of the matter is that this is a basic reading between the lines of political events as they unfold.  And yes, there is a new emerging political/economic establishment in Zimbabwe.  It has Mnangagwa’s ruling Zanu Pf (and the security services) as the power broker, opposition political party leaders as appeasable ceremonial players, private capital/business owners as beneficiaries of a ‘market motivated’ political benevolence and the media as purveyors of the establishment’s interests to the public.

The intention is to create not just a new hegemony (dominant political, economic and cultural system) but also an ideologically permanent one.  That is, they intend to create a political system in which all other options are off the table except for neoliberalism, an ideological system that requires elite cohesion (inclusive of opposition political parties, all of which, you guessed right, are neoliberal, even if they don’t know it).

The key question that should be answered is, ‘Will it work?’  It probably will not and by default. But what is certain is that Mnangagwa is definitively going to go all out and try through using largely the carrot and occasionally the stick method. That is why even more than ever, there is an urgent need for an alternative ideological trajectory in Zimbabwe.  For now that alternative  is non-dogmatic,  contextual democratic socialism.