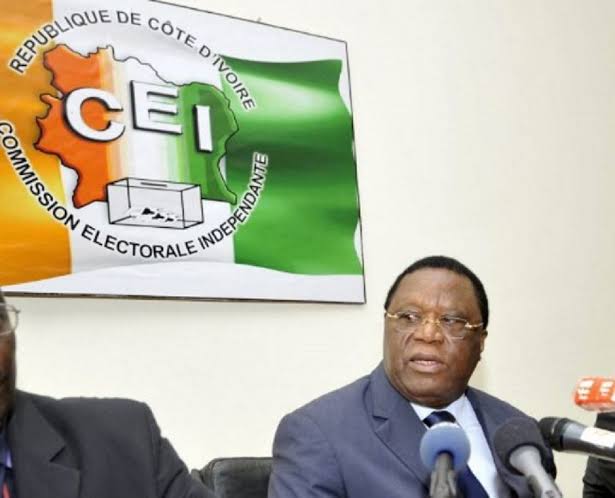 Revision of the Independent Electoral Commission (CEI) has already become the focus of all attention around the 2020 presidential election.

The composition of the CEI is at the heart of disagreements between the opposition and the government in power.

It was with the two sides at loggerheads over this question that local elections took place in the Ivory Coast on October 13, 2018. Though political stakes were not as high as the upcoming presidential elections, there were violent acts that led to five deaths, as well as suspicions of massive fraud.

While, for the opposition, these local elections cast doubt on the independence and the ability of the Independent Electoral Commission (CEI) to organize legitimate elections in the Ivory Coast, the Ivorian president sees it differently.

In his message to the nation at the beginning of the new year, he confirmed that: “the various deadlines attest to the proper functioning of the Independent Electoral Commission.”

He says, however, that he had instructed the Prime Minister to invite, as early as January – this very month – the heads of political parties to join the government in reexamining the composition of the Independent Electoral Commission.

The current government talks about dialogue and contributions to the composition of the Independent Electoral Commission. For its part, the opposition has alluded to the necessity for a public debate and for deep reform of the CEI.

The political parties’ reactions to the glad hand of the Head of State being extended to them were not long in coming. The president of the Popular Ivorian Front (FPI), Pascal Affi N’Guessan, announced his expectations for the CEI reform to the Platform of Civil Society Organizations of the Ivory Coast (POECI).

For him, the dependency of the Independent Electoral Commission on the government must be reduced. He hopes for a CEI with representation predominantly from civil society organizations. He is proposing a new electoral code that foresees the limitation and the control of campaign budgets and recommends that the electoral list be written as an emergency.

The president of the Ivorian Popular Front makes it clear that, as was the case for the local elections, “in 2020, everyone will defend his own interests without weakness.”

We can see that a better makeup of the Independent Electoral Commission will be imposed on the Ivorian political classes before the 2020 elections, with the risk of seeing the Ivory Coast fall back into the same difficulties as was the case for the 2010 elections.