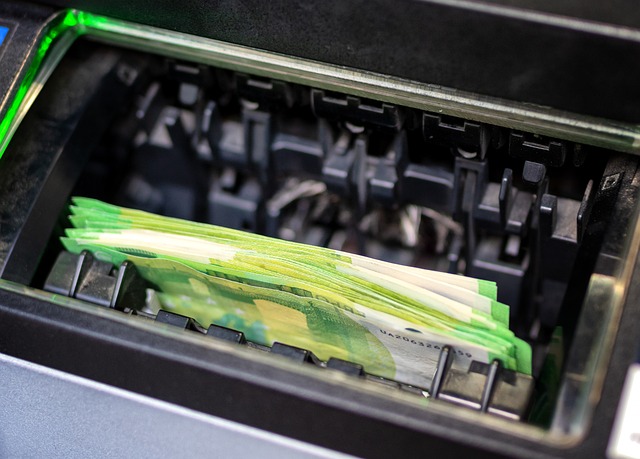 THE Zanu PF government is at long last trying to get back to the basics on its initial promises at Independence in 1980, reintroducing a minimum wage.

However, questions will continue to linger if this is not another campaign gimmick as the 2023 general elections loom on the horizon.

At 1980, Zimbabwe adopted a labour policy that set minimum wages for each sector as a means to make sure no worker would be enslaved.

This was based on the country’s colonial history, where many workers were underpaid in relation to their efforts on the basis of their colour or race. The guiding principle was equal pay for equal work and to bring decency into working.

The government, in the most recent post-Cabinet statement, announced that it was ready to initiate talks around a minimum wage in the country.

This comes as salaries and wages have had a hard time chasing inflation as now there is a large pool of poor workers — workers who can’t meet their basic needs yet they religiously report for duty and execute their responsibilities.

The Cabinet further stated: “b) the proposed guideline for the minimum wage will be subject to review at the Main TNF meeting in the first quarter of 2023; c) Government to consider tax cuts on wages and salaries to increase disposable incomes; and d) fair distribution of incomes should become a policy and planning imperative.”

This sounds all hunk-dory. However, some analysis is needed particular in our context where we have a jelly-ideological policy — whether we have a right or left government or even centrist. Zimbabwe’s government since 2018 has been consistently pro-capital, especially with its mantra — Zimbabwe is open for business.

Minimum wages do not work in a vacuum. The state needs and must have control over certain public services. Minimum wage works perfectly in a welfarist state. A state that has control over housing, health, public transport and education.

These four issues are the variables in which many people spend their income and hence they need to be controlled. Councils should have houses that they rent out as a measure to control the cost of accommodation.

Public health and education should be of standard that is admirable and the public get a confidence in the services they receive.

This takes us to the third linked point to minimum wages — progressive taxation. Taxation should be equitable. Please note, I did not say equal. The rich and businesses should start carrying a fair share of the tax burden not hiding behind creative accounting to dodge tax or have their companies foreign domiciled in tax havens.

Implementing the three points I highlighted above needs leadership. This leadership mainly resides in the executive. The executive has authority and should use it to implement the tough decisions.

The Collins dictionary defines an executive as “someone who is employed by a business at a senior level. Executives decide what the business should do, and ensure that it is done.”

It further defines authority as, “the right to command and control other people”.

This draws our attention to President Emmerson Mnangagwa administration. In many instances, the government officials speak like they are outsiders giving suggestion and never utter the words; “we decided” or “we will do”. It makes one wonder whether they understand what the executive authority they wield is and how they can use it effectively.

Things like National Health Services, Unemployment Benefit in the United Kingdom came as a result of leadership that was resolute. It is the same in United States when they finally introduced Obamacare. Closer to home, Botswana and South Africa have the best social safety nets programmes in the region on health, education and even housing and social grants.

Subsidies are frowned upon by capital, yet they bring in social cohesion and stability. It helps no one to have small oasis of riches in a desert of poverty. Governments should not shy away from implementing wealth redistributive policies.

Capital only care about itself and when it does social corporate responsibility it is running away from paying taxes. Imagine if the government says CSR should be only in education and health funding, how many companies would continue doing CSR?

The test for Mnangagwa and company if the minimum wage policy is not a campaign gimmick then they have to offer the holistic social democratic policies. They have to start thinking of the supply side of things and make sure all the basic needs of the individual can be met by the proposed wage.

Doing the above entails, government using a strong hand against profiteering tendencies by capital. Price mark-ups above 25% of the production cost should be frowned upon. That is the big conundrum Mnangagwa and the company should deal with, considering their closeness to capital.

Any further dithering on the policy as the suggested review and implementation after first quarter of 2023 financial year clearly points to the unpleasant truth — the minimum wage issue is simply an election gimmick to entice the poor working class.

This article was first published in Zimbabwe by NewsDay.