Home » Governance » The philosopher and the curses he warned about

The philosopher and the curses he warned about 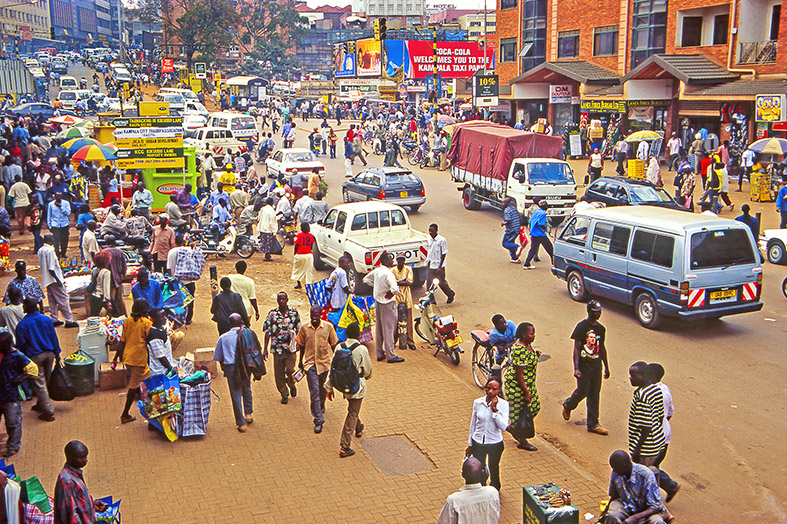 It is coming to sixty years since Africa started decolonising. Yet, most African countries are still disorganised, poor messes. I am not saying that the aim of ending colonialism was economic growth, although that argument was definitely used by many anti-colonial activists; any worthy government, in any case, should have as one of its highest priorities the betterment of living conditions of its people. It is that freedom from colonialism was not managed well.

To put this into context, in the early 1960’s what later became the Asian tigers – Taiwan, South Korea, Hong Kong, Singapore – were at the same levels of development with Ghana, DR Congo, Uganda, Kenya, etc. Today the tigers are high income economies, while the African countries are yet to get their act together.

There are several reasons why that is the case. There are as many reasons as there are countries. In the post-colonial era at least, DR Congo’s problems started with the assassination of Lumumba, which itself was symptomatic of other problems. Ghana’s first leader Nkrumah was overthrown in a coup and in the years that followed there was no consistent leadership.

Basically, the script is that Africa got leaders who were so threatening to others that they were overthrown or killed; was bedevilled by civil wars; was ruled by dictators propped up by the international system. There are few success stories however, like Botswana, but they are not Hong Kong or South Korea.

We can still go further back, and blame colonialism. The recently departed colonialists’ hand played a prominent role in the assassination of Lumumba, who was then the leader of a country that had been one of the most mismanaged colonies anywhere. Divide-and-rule policies, perfected by the British, can be seen in the problems that bedevilled Nigeria, Kenya, and Uganda; Britain’s colonial-era economic policies also damned its colonies even as they enriched Britain. The Rwandan genocide can be traced back to Belgian colonial policies.

One fact, though, is not in doubt. Africa has not done a good job of managing itself since it took charge of its own affairs. A lot of that is to do with the complex global environment in which it has had to operate. But a lot is also down to bad leadership.

What if someone had foreseen this? That the defeat of colonialism was not an end in itself, but the first step in what should be a new war. A war against backwardness, poverty, entrenched forms of colonialism, tribalism, and the machinations that the departing colonial powers were bound to stir. That person is Frantz Fanon; at least that is what I see when I read his texts.

It is quite sad that the strongest impressions that Frantz Fanon leaves on most readers of his work, especially The Wretched of the Earth, is his treatise on violence. That reading colours the man, even among those who have never read any of his work. This, unfortunately, overshadows his most prescient observations about what was to come in newly colonised African states. The second and third chapters of The Wretched of the Earth are remarkable – sometimes eerily so – for their prophetic exposition on post-colonial Africa.

Fanon scans his eyes over a decolonising continent brimming with hope about the future. While he obviously shares in the joy of those who have gained “independence” – given his strong opposition to colonialism – he does not share in their hope. It is withheld, and conditional on the fulfilment and implementation of certain ideologies and practises.

It is these practises and ideologies he writes about and fleshes out in the three chapters following the first chapter. Fanon believes that Africa will not fully decolonise unless it takes certain directions.

Those directions could have been more economic cooperation between the newly independent African countries – even today intra-regional trade between African countries maxes out at 10-12% – to reduce dependence on the west, or at the very least dealing with them on a stronger footing.

They could have been more investment in economic infrastructure, human resources – especially the poorest of the poor, the peasants – to build sturdier economies and societies. Fight tribalism, and build national cultures. His wariness of political elites, if heeded, might have helped us deal with postcolonial presidents who thought (and still do) they had a right to rule till death.

The interesting insight, for me, is that a man so militantly anti-colonialist was also aware that victory was not everything. He recognised, from looking at mistakes elsewhere, that there was a lot more work to be done later on. This, though, is probably because of who he was, his character: honest, thorough, principled, and selfless. One of Africa’s many curses, probably its most potent, is that you cannot say the same for our leaders.