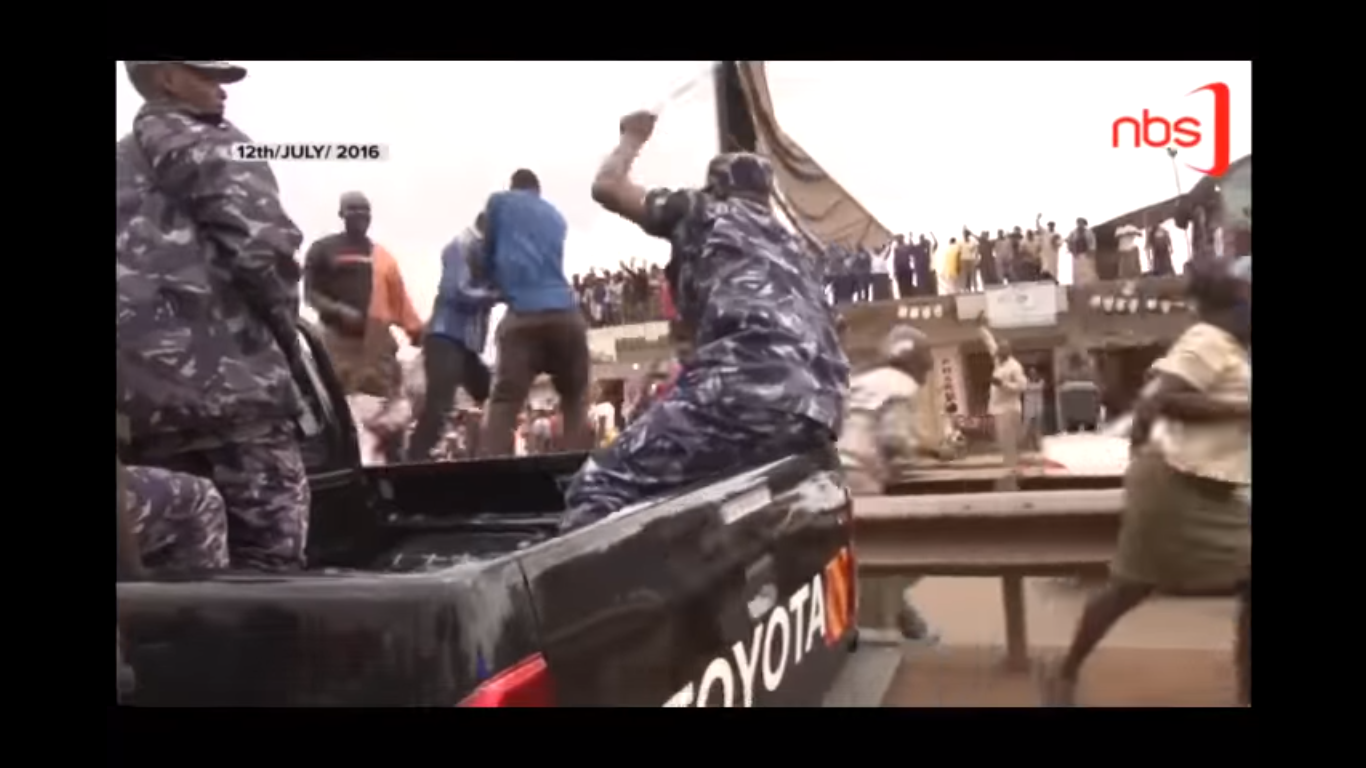 The person who came up with the term banana republic must have had the future Uganda republic in mind. We love bananas so much that your typical Ugandan consumes more bananas than anyone else in any other country. Beyond most Ugandan’s love for bananas, we are still a political and economic banana republic in every sense of the word.

A banana republic traditionally refers to a poor tropical country whose economy depends on one or a few agricultural products; the production of those products is controlled by a foreign interests. On those measures, it would be harsh to dismiss us as a banana republic. Coffee remains our single most valuable export, but its total contribution to GDP is less than 3%. Our agricultural sector is also dominated by Ugandans.

It’s on other measures where we excel. A banana republic is usually almost always a dictatorship. There is lack of “upward mobility for most of the population, … blatant income inequality, a corrupt alliance of government and corporate interests, rampant human rights abuses, police corruption and extensive use of torture on political dissidents.”

Ours is a dictatorship, albeit one where elections are held freely and the president’s challengers finish with respectable percentages. The rule, though – and everyone knows it – is that our president – who has now been in power for 30 years – should never lose. Of course not everyone will buy those assumptions, and that is where the trouble starts from.

Memories of our recent general campaigns are also memories of brutality and intimidation. They are memories of suppressing, and – in the aftermath – restricting freedoms because of the paranoia of our leaders. This paranoia is most definitely an outcome of overstaying what started as a warm welcome, and a recognition – on their side – that they have lost the goodwill they had.

Only, the state feels that the citizens should never have let go of the goodwill; that they should not exercise their freedom of supporting another leader other than our current leader whose tenure now straddles generations. Otherwise, what explains the mindless and violent disregard our police have for just about anything that displays a contra-stance against the current leadership? Take the recent clobbering of opposition supporters who came out onto the streets to greet a bailed politician.

This wrath extends beyond the waving and jubilant citizen. It has grown to take in the due process of the law. Recently, hired hooligans ‘found their way’ into the premises of a court of law and nearly lynched prosecuting lawyers. All this with the police – which is usually very keen on violently breaking up the smallest assemblies by the opposition – looking on. Later, they claimed the mob had sought permission to hold their gathering, which had been granted; the implication being that what happened thereafter was legal.

There are two ironies in this incident: one is that the person they were protesting in support for is not only the police chief, but also a lawyer. The second is that the case – in which he was being asked to answer for police brutality against opposition supporters – was not going anywhere. The deputy chief justice stepped in to save the day, suspending the prosecution. The same justice has made a number of rulings who aims seems to be spiting due process and the opposition.

Another senior police officer has not been so lucky. Accused of facilitating a murder, he threatened the prosecutor handling the case. The public prosecutions directorate called for his arrest, but he continued showing up at his workplace every morning for several months, until a few days ago when he handed himself in.

The police also sided with a male minister who assaulted a security guard because she wanted to check him like her job mandates, arresting the security guard instead (the minister told them to do so). The assault happened outside a branch of Uganda’s biggest bank; banking is a sector far bigger than coffee in terms of contribution to GDP. But the bank is also aware of what might happen in case a big man adds you to his bad books. It apologised to the minister and reassured him that he would be treated better in the future.

Normally, the affair would have gone away quietly; minister appeased, guard stiffed, probably even fired. But the apology letter leaked, and there was backlash against the bank – a heartening development in a sordid affair. The minister still has his job.