We Either Watch Goat Races or Put the country in Order 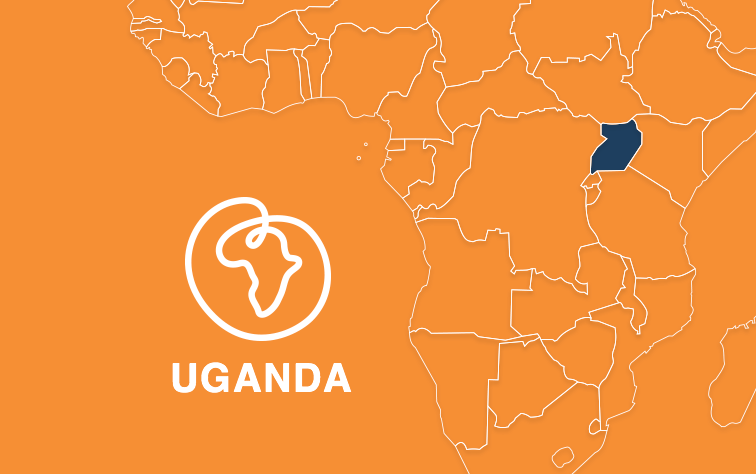 The year  2005 will go down the annals of history as a year of deep-seated betrayal of Uganda’s constituents by their elected representatives. In 2005 an important piece of principle was deleted from our Supreme law. Parliament in its wisdom or lack of, through Constitutional amendment removed the legal provision that barred a President from holding office for more than two terms.

The framers of the Constitution had acted with foresight to include the clause for it would have ensured that no single President holds office until his or her voters get tired of voting him or her, in other words indefinitely.  The framers knew that no single individual should be solely responsible for fostering the country’s development forward for it is no mean task and it is the responsibility of every Ugandan. The framers knew that good governance is not a preserve of the Western countries and so they laid ground to propagate it here.

The framers knew too well that the clause would foster harmonious transfer of power from one President to the next to avert any Political crisis having learnt from our turbulent political history. The framers were also aware that ten years is such a reasonable time to cause economic, social and political development if one strongly wished to do so.

However, some leaders chose to throw all caution to the wind by removing the clause allegedly in exchange for a paltry 5 million facilitation, to the detriment of the entire country. If that is not selfishness then I do not know what selfishness is.  When allegations of bribing our legislators by then became reality, we the citizens did not help matters. Lazy as we have proven to be, we sat on our backs but continued to complain about the issue and of course doing.

10 years down the road of complaining about how an important principle was and deleted out of our Constitution, our curses have not yielded much. It is now 14 years of complaining as to how the elections we have held as a country have not been free and fair since 2001 – to date. Do we want the help of our mothers in Amuru to take on the dictatorship through another show of their naked bodies?

Now that there are new allegations of deleting another piece of principle from our law on the age limit of the president, we are busy engaging in complaining rather than bold taking steps to stop this nonsense from happening again in this country . We as a people have exhibited the highest sense of patience to our elected representatives. We pay their salaries and allowances. Even when we know that the majority of them do not even attend plenary, we have continued to do nothing about it. They continue to take their voters for granted in the hope that they will please them with bars of soap and kilograms of sugar every once in 5 years!

The incompetent Electoral Commission as referred to by a High Court in a 2001 ruling  has proceeded to organize another sham election to ‘anoint the emperor’ for 5 more years. It is unfortunate that there are people who believe that they can stagger into a well-known sham election and win it.

Through that sham election, some people will find their way to Parliament and will again take on the legislative mantle that may see them messing with our Constitution again. Some of our brothers and sisters argue that they have to contest not because they want to represent us, but because they want to get paid. As Hon. Paul Mwiru did put it many have turned into Parliament of Uganda as their cash cow hiding the pretence of representing Ugandans.

The signs are bold and clear enough that even the Kiggundu Team is not aware of what is going on with the 2016 electoral process. We are but moving with sacks on our heads to a journey we do not know and this is the pretence we have subjected ourselves to for decades. If we know that it is a sham process, then why are we engaging Ugandans to participate in a process that has been abused time and again?

If it our right to have a regular free and fair elections why have we relegated ourselves to just but clowns that simply nod heads but do nothing but only complain? What good will the next generation remember of us? Perhaps this generation will be remembered for organising Goat races, Dog shows, Blankets and Wines picnics, Beach and the like.

If your name was on a National Voters Register in 2001, 2006 and 2011 who has a right to strike you off that register when you are still alive? Under which law has the Electoral Commission exited from the old register into their new register? There is no better way to put it than a complete sham electoral process.

Even a country like Burundi that came from obscurity just yesterday can at least stand up for their rights; they know that all it takes is to say NO to unfair changes in their laws. But Ugandans have absorbed all kinds of insults and abuse for over 30 years. How much anger will it take for us to stand up against democratic injustices?

There are no better words to use than sounding warning about this coming presidential elections; if it is not free, then it cannot be fair! This is our election why do we always have to make it seem like this election can happen because Museveni wants it to happen as he wishes? The election this time will happen because we want it to happen in manners that serve our constitutional rights not because one man wants to be crowned.