Home » Governance » Why are people so afraid of politics ?

Why are people so afraid of politics ? 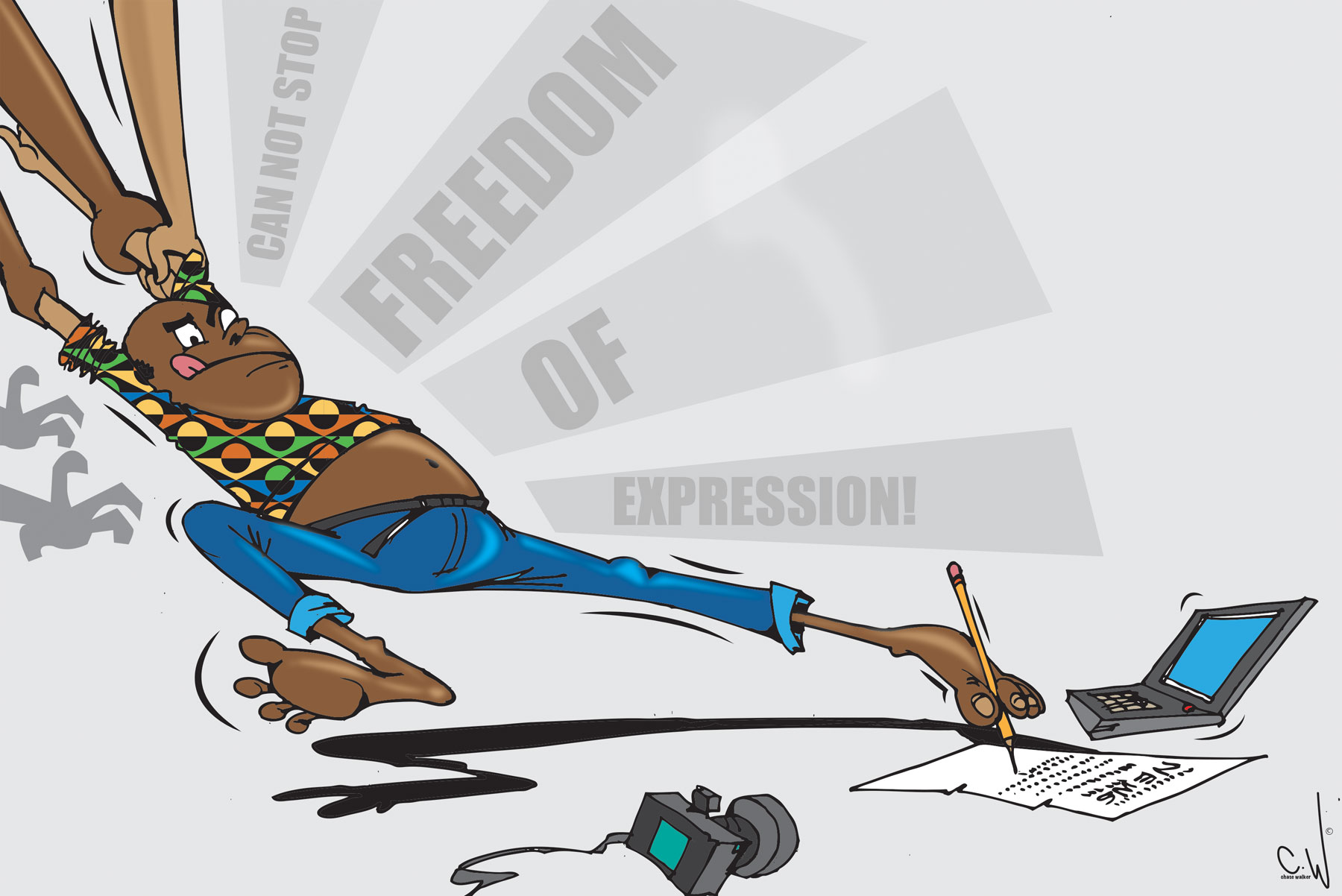 Recently I was in a small village in Benin called Possotome. I went there to meet with the populations to talk about citizen participation. The first question I asked during our first encounter and therefore first working session was “As citizens are you active in your community, are you involved in the development of your community?”

The group was made of about 10 men aged from 35 to 65. And their answer was no. NO. Big NO, with hands waving and head nodding. No. When we asked them why, they said “We don’t do politics!” The answer was a slap in my face. “We don’t do politics so we cannot participate in the development of our community.” Funny thing is those people are deeply involved in the development and well-being of their community: they created associations in charge of cleaning public spaces and meet often to discuss what is going wrong in the village and how it can be fixed.

People limit their understanding of politics to politicians Befoune

Their answer took me back to when I created Elle Citoyenne. People warned me not to. “You will get yourself killed.” “Politicians are dangerous people, and politics is dangerous, please don’t go there!” “You are a woman, why  not focusing on beauty stuff and stay alive?” Everybody was against me. I lost friends. People shut me down. I was becoming “weird” and it was dangerous to stay close to someone doing something forbidden: criticizing the actions of political leaders.

I realised people limit their understanding of politics to politicians. And that being the case, they reject everything that can be assimilated  directly or indirectly to politics. In the majority of African countries, politicians are scary, capable of the worst. Their strong hold on the country makes it difficult for people to voice out anything not going their way. So many citizens lost everything, even their life, because their opinion was different from the one dictated by public authorities.

On the other hand, politicians found a way to make citizens believe they, politicians, are the only ones capable of doing anything useful for communities. Citizens are considered as not having enough power to do anything positive for their community (except for voting). And everything they do, no matter how good for populations, cannot be labeled “action for development”. Development is controlled by public authorities and NGOs that have political and financial means to help those in need.

Politicians found a way to make citizens believe they, politicians, are the only ones capable of doing anything useful for communities. Befoune

That is the reason why the group of citizens I talked about earlier thought cleaning their village was nothing, fixing problems faced by the community was nothing. The welfare and well-being of populations entirely depend on politicians. Labelling their actions as Citizen Participation meant it had something to do with politics, because of the word “citizen”. And they were not willing to do so since politics was frightnening to them.

Citizen participation is assimilated to politics because for the majority, there is a difference between being a man or a woman and being a citizen. Citizen is associated to politics. So people reject citizen  participation just as they reject politics. That is the reason why I always have to explain to those looking at me as if I will get killed the next day when I tell them my media is about citizen participation that there is a difference between being a politician and being an active citizen, someone having an interest in everything pertaining to the daily life of their community, including politics.

People should stop fearing politics for two reasons. The first one is for a country to grow, its population should be educated in what is happening in the country at every level for them to be able to make informed choices for the common good. Rejecting politics and everything associated to it is dismissing whole portions of the life of communities.

Rejecting politics and everything associated to it is dismissing whole portions of the life of communities. Befoune

The second reason is everything is politics and politics is everything. It may seem crazy but it is true. Every aspect of social life is regulated by norms adopted through politics. Education, economy, transport, access to water… Even when it comes to eating, one of the most common things on Earth, politics is involved through food prices.