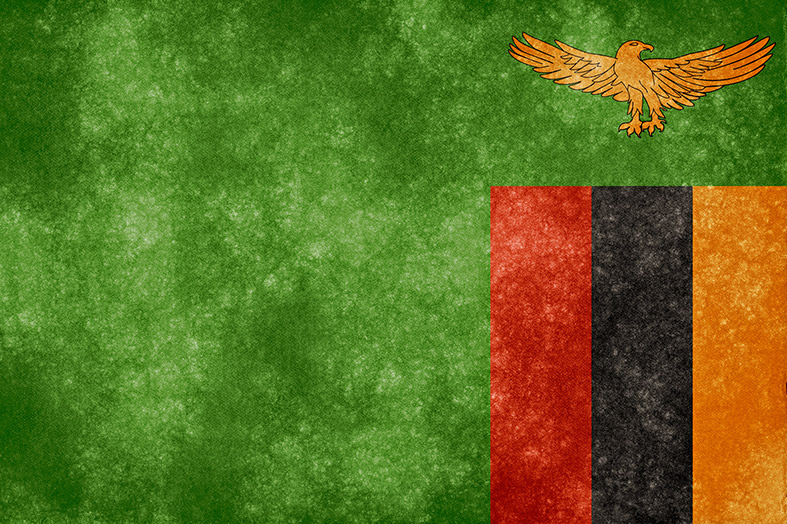 Zambia is in a bizarre position when it comes to land administration and management. No one knows how much land is available for various purposes. For over 20 years the Zambian government has insisted that only 6% of land in Zambia is state land the remaining 94% is customary. The truth is that a lot of land has since been converted from customary to state land across the country but without any reliable system of records at the Ministry of Lands.

Zambia has a dual system of land tenure of customary and leasehold tenure. The land is vested in the President on behalf of all Zambians. However, the issue of vestment is one that lacks widespread consensus particularly among the traditional leadership.

Some experts have argued that the current land tenure system is a drawback to sustained development. Others have suggested that Zambia needs to consider adopting freehold tenure as this would guarantee owners of land the necessarily security to enable investment and sustainable use of land.

Freehold tenure involves full private ownership of land free of obligations to the State, except for the payment of land taxes and observance of other statutory land use controls. In contrast, leasehold tenure, currently used in Zambia, entails access to land on a lease basis such that one has the right to land for a specific period of time and subject to the continued fulfilment of specified conditions like paying ground rent. The defined period is 99 years.

Government does not have not currently a land policy. The last draft policy was made available 2006. However, it stills remain in draft and nothing has been agreed or implemented. The aim of land policy is to enhance security of tenure; improve access to credit; facilitate land reform; ensure collection of real property taxes; prevention of land speculation, disputes and conflicts; and ensure equitable access to land for the poor, minority groups and women.

Zambia needs to manage land in a manner that realises economic/sustainable development and peace. This cannot happen in the absence of a good land policy to effectively administer this precious resource in such a way that will lead to economic development whilst ensuring environmental sustainability and social development.

Recently the government announced its intentions to conduct a land audit to ascertain how much land was owned by the state; the scale of customary; and, the level of private ownership and the extent to which it is utilised. This is a welcome move and one which needs to be taken forward urgently.

Competition for land, particularly in urban and peri-urban areas, is increasingly intensifying partly as a result of population growth. This has led to disputes between countries (e.g. the current Zambia and Malawi boundary disputes) and also disputes between Chiefdoms over boundaries and ownership of certain pieces of land.

An important issue for Zambia to decide on is whether to promote a conservationist approach or continue with its large scale acquisition policy of land for economic investment mostly by foreign investors. There is a growing body of evidence that suggests that conservationist approaches that put the community at the centre of land ownership, use and management do work.

Namibia stands as a prime example. It adopted the groundbreaking Nature Conservation Amendment Act in 1996. The granting of legal rights to communities restored their sense of ownership and responsibility, and thereby created incentives for conservation. With the rights came the obligation of sustainable wildlife management.

By the end of 2011, 65 communal conservancies were established, covering over 14 million hectares or 17% of the country, This involve over 240 000 community members or 12% of the total population. Conservancies are legally recognized, geographically defined areas that have been formed by communities who have united to manage and benefit from wildlife and other natural resources. Conservancies generate bulk of their income from tourism joint venture partnerships with private sector, sustainable wildlife use, campsites, crafts, guiding, info centres, indigenous plant harvesting, etc.

Total income to communities from conservation related activities was over US$6.2 Million in 2010, while private sector generated at least US$23 million in returns from community conservation related enterprises. This approach in Namibia generated over 1250 full-time and 8000 seasonal employees thus contributing to job creation.