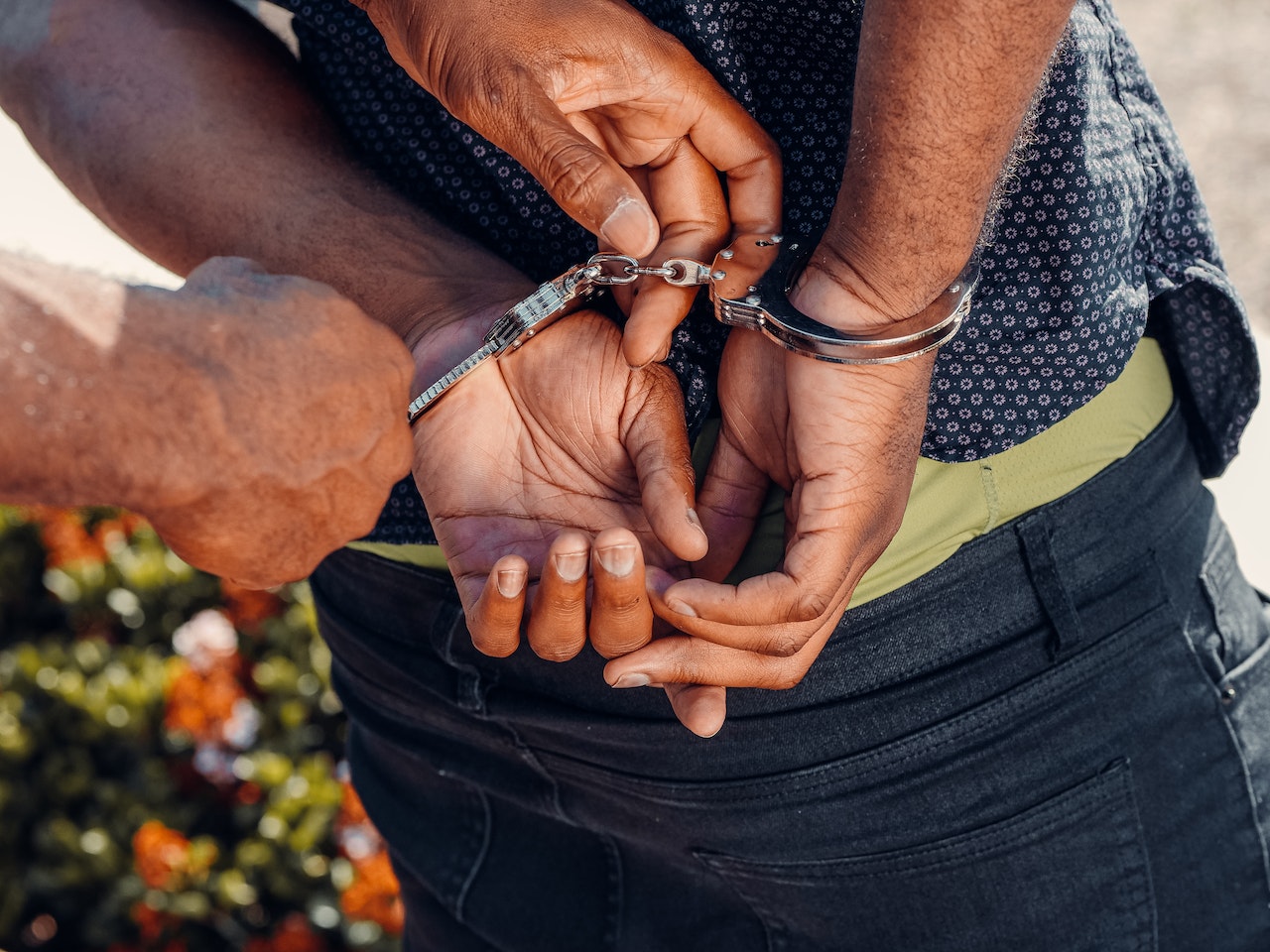 Political temperatures in Zimbabwe are heating up as the country’s 2023 general elections draw closer.

Serious electioneering is ongoing across the country, but opposition activists are bearing the brunt of politicised state security and the judiciary as President Emmerson Mnangagwa seeks re-election.

The opposition Citizens Coalition for Change (CCC) led by Nelson Chamisa has suffered the most and the pressure on its activists seem not to be relenting. There are over 20 activists in prison on remand for charges that range from inciting public violence to obstruction of justice.

Most prominent among the CCC leadership in prison or on bail include legislators Job Sikhala and Godfrey Sithole who are remanded at Chikurubi Maximum Security Prison just outside the capital, Harare. The duo have now clocked 78 days in detention and their trial is only slated for November 21, 2022.

Another outspoken legislator and former Finance minister Tendai Biti is on bail on allegation of assaulting a Russian investor at the courts in Harare. CCC spokesperson Fadzai Mahere is also out on bail on two charges of participating in an illegal demonstration during the Covid-19 lock down and communicating falsehoods.

There are another bunch of 16 activists from populous Chitungwiza town, a dormitory town of Harare, in remand prison on charges of public violence.

Most worryingly is the fact that opposition activists on average spend 30 days in custody before they get bail, while activists from Mnangagwa’s Zanu PF are immediately allowed to post bail on their initial remand hearing at the courts.

Last week, after nearly 60 days in custody, Harare magistrate Feresi Chakanyuka dismissed Sikhala and Sithole fresh bail application on changed circumstances. In denying the duo bail, Chakanyuka ruled that nothing had been placed before the court to prove that the basis upon which they had been earlier denied bail during the initial remand had been addressed. She added that the passage of time on its own was not enough to grant bail.

This denial of bail to activists has a chilling effect. It dampens their spirits and dissuades them from protesting against the government or organising in their members.

Chamisa (@nelsonchamisa) in response to the denial of bail tweeted: “I’ve just been at the Magistrates Court since 2pm for the #FreeWiwa bail ruling. Bail denied again. This is pure abuse & weaponizing of the law. The #Nyatsime16 detention is oppressive and despotic. The Zimbabwean supreme law makes bail a constitutional right.”

I’ve just been here at the Magistrates Court since 2pm for the #FreeWiwa bail ruling. Bail denied again. This is pure abuse & weaponizing of the law. The #Nyatsime16 detention is oppressive and despotic. The Zimbabwean supreme law makes bail a constitutional right. pic.twitter.com/Ms8gVGMfao

What makes the situation worse is Zimbabwe has general elections next year. The ruling party, Zanu PF, enjoys incumbency and its members are not restricted from organising rallies like opposition players.

These scenes of violence and the bellicose statements from the ruling regime are similar to what has become the norm during general elections in Zimbabwe since 2000.

Most vicious polls were in 2000, 2002 and 2008. Many opposition activists have been killed or maimed and spurred a great trek of migration to South Africa and Botswana by locals fleeing violence and deteriorating economy.

In concluding, it is becoming increasingly clear that Zimbabwe will have another disputed general election marred by violence, arrests and detentions of opposition activists. The only way the country can salvage the situation is having police and courts impartial, allowing opposition to freely campaign within the law and create a fair electoral playing field.