Beyond Advocating for Change 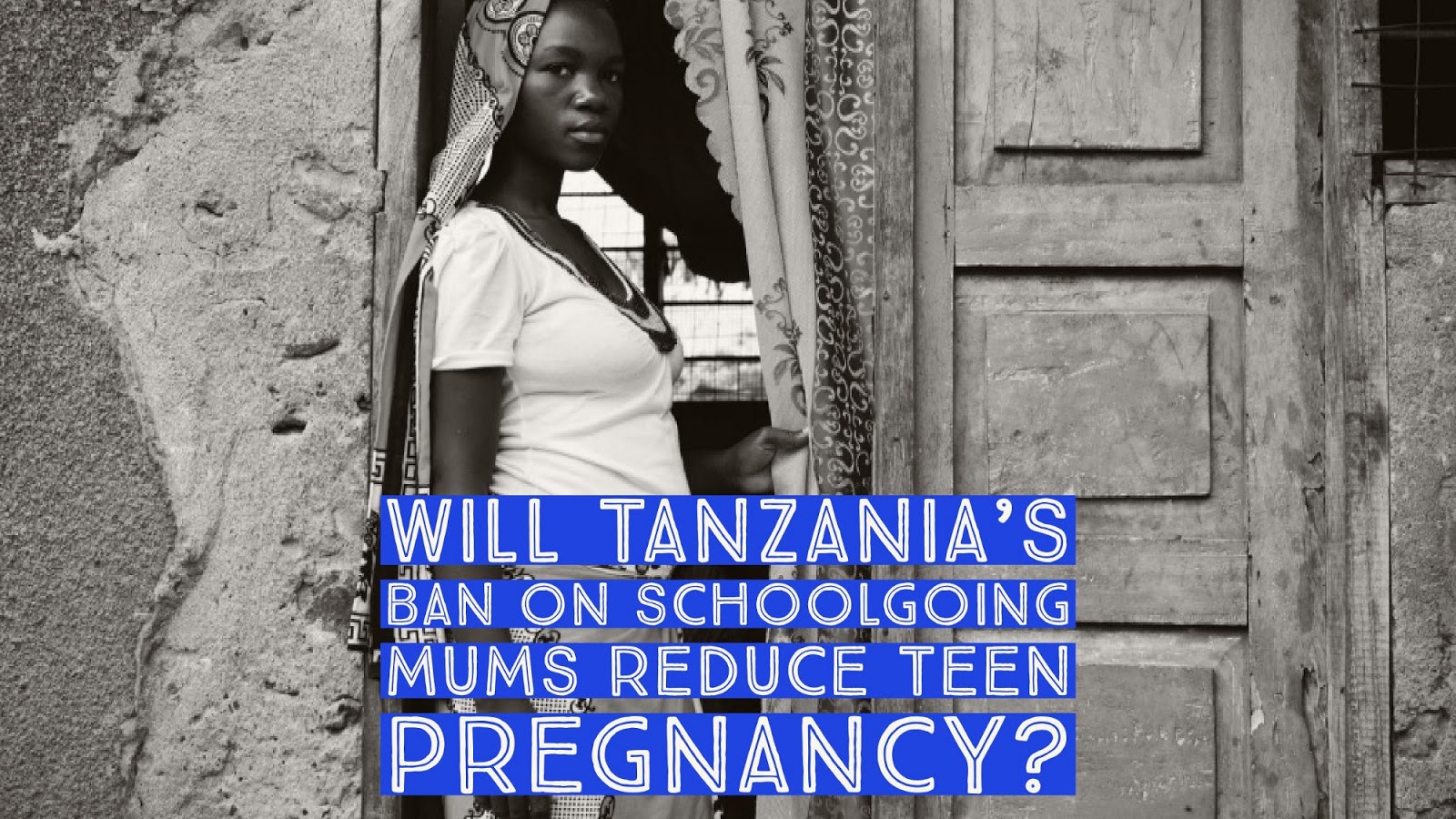 “Decades ago, as President of my country, I told Tanzanians that the choice before them was to change or be changed. I was wrong. There was no choice. They had to change, and would still BE changed” – Mwalimu Julius Nyerere

Change is the only constant. A change is gonna come. The times they are a-changin’.

These three are well-known catchphrases on change. My favorite, though, is this relatively obscured one from Mwalimu Nyerere:

“Africa’s task is therefore to achieve a difficult balance between the conflicting and complementary needs of change and stability.”

For him, this apparent contradiction stemmed from the realization that “change causes disturbance and thus upset stability.” Yet “positive change is impossible without stability.” And yet “stability is itself impossible in Africa without change.” Thus, change is dialectical.

How, for instance, do you bring change in the education sector in a country that has banned teenage mothers from resuming their studies in public schools? Do you continue to militantly advocate for change under the hashtag #ArudiShule (‘May She Get Back to School’)? Or, lest you step on the toes of the powers that be, you humbly opt to start a private school for them?

Such a dilemma reminds me of a touchy message from a twitter friend, @AnnieTanzania, that reads: “While your little sisters and brothers are awaiting your fight to improve the education system in the country yield results, they are asking you to contribute the little you have so that they may at least get a desk to sit at in school – thank you in advance on their behalf.”

I, for one, hardly participate in philanthropy. Not because I strongly subscribe to the critique of charity capitalism as a way of making the giver feel good by contributing money without changing the system that made it possible for people to need philanthropists in the first place. But only because it often feels overwhelming with so much and many more in need of aid.

As someone who once sat on the dusty floor of a classroom because my primary school did not have enough desks, I could not let this one pass. It also felt good when I saw the photos of the schoolchildren receiving the desks. Yet I wondered how sustainable this approach is given that I continued to see a lot of schools without enough desks as I travel across the country.

One question continued to haunt me: To what extent has all that you have been writing since the times you worked as a Program Officer responsible for Policy Analysis and Advocacy for an educational rights civic organization, HakiElimu, changed the actual situation in schools?

Frankly, I do not know. How can I know whether an article I write brings books to my little brothers and sisters in a school out there? Can Theory of Change help me to measure the impact of my blogposts, if any? That is why @AnnieTanzania’s message was as touchy as it was itchy. It is as if she was telling me, ‘while you are continuing to analyze and advocate for social change in our education system that is gonna come in the near or distant future to make public schools have enough desks, why don’t you also donate desks so schoolchildren sit on them right now’?

Maybe this is exactly what my other twitter mate has opted to do about the plights of expectant schoolchildren. @CarolNdosi has come up with a ‘Leave No One Behind’ initiative to “build a vocational school for teenage mothers in Tanzania who are banned from re-entry.” She has secured a site and is now soliciting our support through GoFundMe and WezeshaSasa.

Does it mean she has given up on the advocacy campaign to ensure that the girl child who has been ‘impregnated’ by known and unknown culprits goes back to public school if she may wish to do so? And who said charity and advocacy should be mutually exclusive? In an interesting article that @MabalaMakengeza has reinterpreted as satirical, @CarolNdosi elaborates:

“Now indulge me here…I believe in advocacy and push back…when there is light at the end of the tunnel…but my friends…sho…this one be stubborn neh…and somewhat very patriarchal I can sense… and senses have always been wrong by the way… (yes it did rub in a bit… lol). I want solutions…I want to see an alternative while we continue with our ‘stance against’ and keep pushing for a change of law. I want practicality in the now now.”

Pragmatism, it seems, is the way to go. Let me also indulge the philanthropists within by donating to that initiative which @CarolNdosi says is “specifically targeting those who were sexually assaulted & forced into early marriages.” After all, this seems to be the SMART (Specific, Measurable, Attainable, Realistic, Timely) way of doing things. And a safe one too.

Radical advocates would still ask Mwalimu: Does playing it safe changes or stabilizes the status quo?