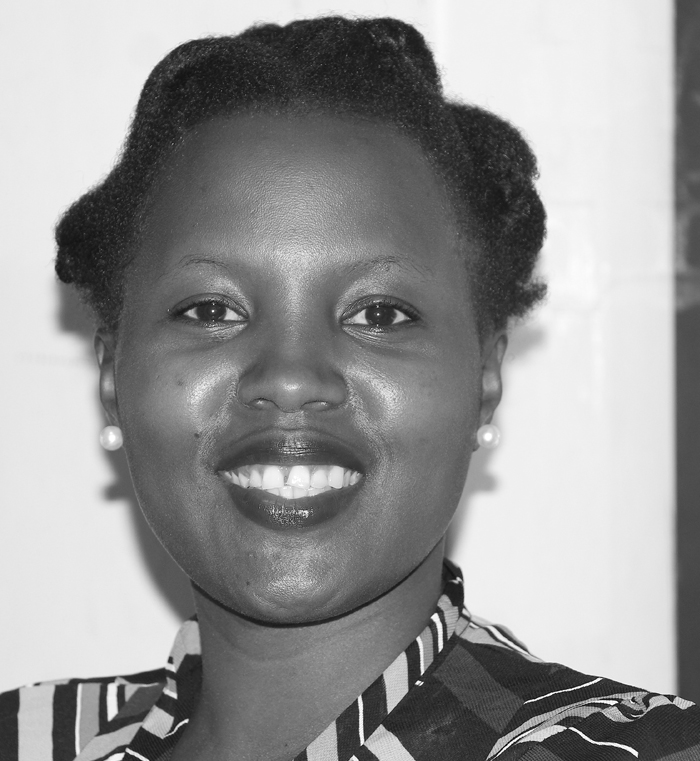 My memory is again in the way of your history.

I’ve been wondering about the role of apathy. We read about it and talk about it often. Even as we try and figure out how to best present a story we ask ourselves “why should I care?” This question has been the reason many decisions have been made in newsrooms. Decisions to show graphic images. Decisions to package stories in particular ways. Decisions to use certain headlines. Breaking the wall of apathy around what we see is often the biggest challenge around how to get information to people. And yet, this wall is often important for self-preservation.

Why should I care?

On the one hand, it’s relatively simple to insist that the very idea that people are being affected should elicit a form of empathy. If anything this has been the basis of the argument for a long time. People, it has been repeated, are dying (or, more particularly being killed) and this is something that needs to be dealt with. But then again, people have been killed for eons. Death and dying has been a large part of conquest and ideas of conquest in human history. Now we have the collated data, historical figures, charts, infographics and all other kinds of ways to measure and precisely point and what is happening. Still, what constitutes a death worth caring about?

I find myself stuck at care.

I did not register for a similar reason. It was not out of apathy, I shared in the concerns and anxieties that gripped Kenya. But the ruling elite, no matter what masks they wore, had interests more similar to each other than different. And for me, the prognosis was poor.

Does care look like 2007? A people so deeply hit by deception that their anger turned on themselves? Is that the face of care? Or does care look like 1992 and the demand for the repealing of Section 2A? Is care looking at displaced people and asking what is taking so long? Is caring an open letter to a government that you don’t support the war?

A video doing the rounds on facebook has a woman asking why Kenyans aren’t angry. Why everything that happens continues to happen and the country continues as is.

I’m worried about this idea that the politic of the country is something that is played somewhere by ghosts. Even when holding the president accountable the response is there are ‘other people’. ‘Other people’ are accountable for all this. These other people are never spoken of. They just exist somewhere, outside knowledge. The president himself, in 2012, blamed these dark forces for going back on his deal with Musalia Mudavadi. A deal that would have changed the course of everything if it had gone forward.

It is said that truth is the first casualty of war. In this case the war was internal, hidden from all prying eyes. Who cares about the veracity of the poll result? So what if not all votes were counted? We had peace. “The peace lobotomy,” one tweet called it. “Disconnect brain, don’t ask questions, don’t criticize. Just nod quietly.”

Yet we should care.

We’ve heard about victimless crimes. But, pray tell, what does one do with these crimes that have no perpetrators? How do we find ways to deal with the ghosts and mystery figures that continue to plague the country?

I’d like to suggest that a form of care (one of many) that looks like your local government. Do you know your MCA? What’s your nearest police station? Do you know the OCS there? Have you engaged them? Have you brought up the problems with them? Are they under pressure to perform for you? Or is the only pressure they find coming in their direction pushed to them by ghosts?

This does not eliminate the valid need to deal with the ghosts that plague us. It does not invalidate the fact that billions are missing and no one is sure where they went. It doesn’t change the world in which we find ourselves.

But it does help us deal with the truth. Which is straightforward. There are no ghosts. There are only human beings. Human beings that have been elected to ensure that certain things (don’t) happen. People who we know and see around every day. People who we can find ways to care about because they exist in ways that are not abstract.

How do we care?

We find the people. We find them, and we ask them – how? How is this happening? How is this a situation that we are allowing to continue? We ask them and we continue asking until we are heard. We continue asking until our voices are louder than the voices of the ghosts. We make it clear that we are the ones who are affected by this. The ones that they work to protect, not ghosts. We make it clear that we neither believe in ghosts nor are we concerned at whose pleasure said ghosts serve.

We care by dealing with the people in whom we have (mis)placed our trust. And we track and remember what has happened before. We remind them. We watch, we listen and we speak. History doesn’t just happen. It is made on the backs of people who care enough to ask “but, what about us?” We care because we remember, and we remind each other because we care.

By Michael Onsando from Kenya.