DRC: The victims of the Nganza massacres demand justice 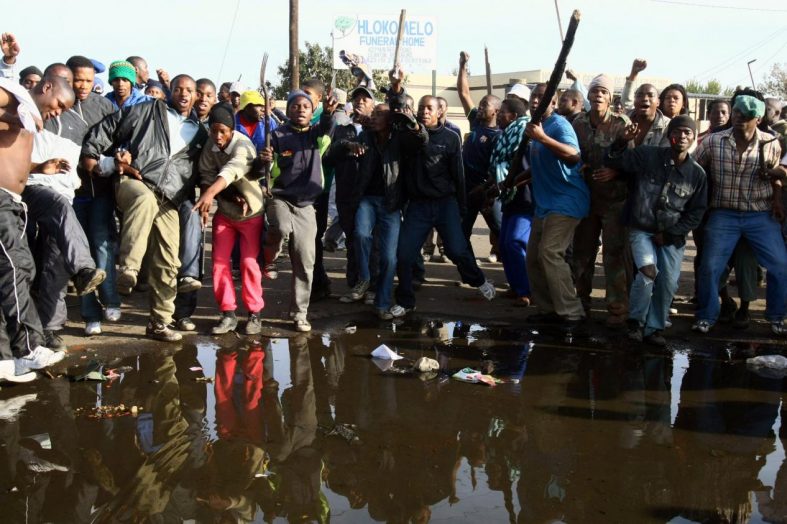 In March 2017, during the so-called Kamuina Nsapu war, more than 300 people were killed in the town of Kananga, in the province of Kasai Central. The Kamuina Nsapu war was one of the most atrocious wars in the Democratic Republic of Congo. Today, the families of the victims are demanding justice.

As a reminder, the massacres took place in the commune of Nganza, in the town of Kananga, from the 27th to the 30h of March 2017. More than 300 deaths (civilians) were counted, and the national army and security forces are being pointed out. Many orphans and widows are now left to fend for themselves.

At the time, the army was carrying out an operation to clean up the town of Nganza, which was allegedly home to a large number of militiamen of the traditional chief Kamuina Nsapu, who was killed a few months earlier during an attack by the Congolese security services. It should also be remembered that during this murderous war, the two UN experts, the American Michael Sharp and the Swede Zaida Catalan, were savagely killed in this province of Kasai Central.

A “Lucha” march to demand justice

On Thursday, the 20th of August 2020, the citizen movement Lutte pour le changement (Lucha) organised a largely peaceful march in the streets of Kananga, and to which organisations defending victims took part. They demanded that justice be done and that the perpetrators of the killings be held accountable before the courts and tribunals.

A few days earlier, a complaint was lodged against former Home Office Minister, Ramazani Shadary, who was in office during the Kamuina Nsapu war. The complaint also targets army officials, some of whom were transferred to other provinces of the country.

At the time, the army and pro-government militias were accused of mass rapes of more than 300 married women and girls who had taken refuge in a site of a local church called Christ King Mulombodi. All these women are suffering from trauma. They are stigmatized and are calling for help. Those who were married lost their marriage.

Some were infected with HIV when they got raped and are receiving no assistance from the government. Meanwhile, their executioners are free and go about their business in peace. If the DRC really wants the rule of law, it is clear that those guilty of these acts will have to be tried and sentenced. This is the wish of Lucha and the organizations defending the victims.