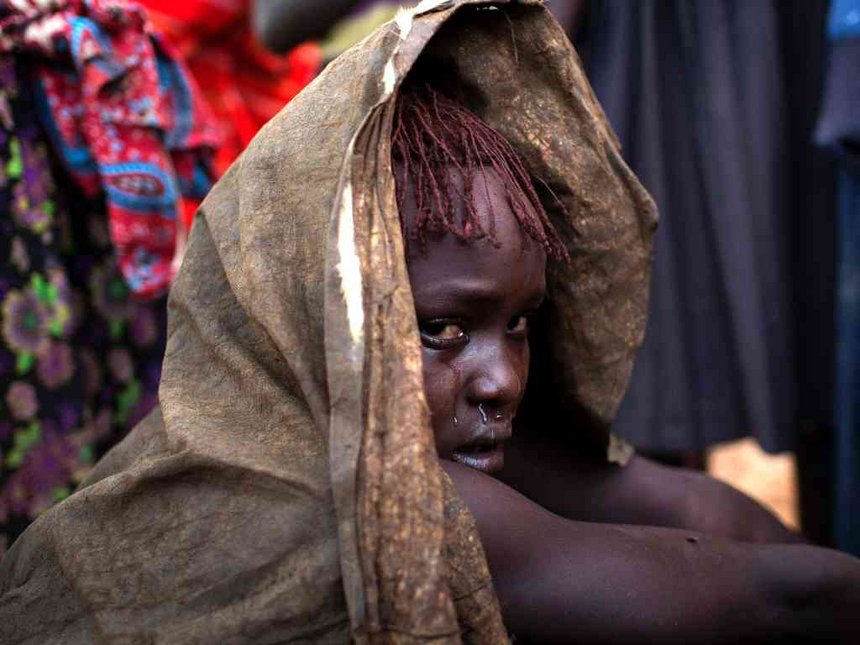 On February 6, Uganda and Kenya joined the rest of the world to mark the International Day of Zero Tolerance for FGM. The day came amidst a surge in FGM incidents in Kween district – one of the hotspots in Uganda – where at least 100 girls and women were mutilated. The two continue to have hotspots despite outlawing the practice several years ago.

Both countries have outlawed FGM, effectively designating FGM as a crime. FGM is not female circumcision. Uganda was the first to enact the Prohibition of Female Genital Mutilation Act in 2010 and Kenya followed suit in 2011 with the enactment of a law having a similar title to that of Uganda.

When the two governments expressed a strong willingness to end FGM by enacting the laws, it was hoped that the discriminatory and brutal practice would end. Indeed, we recorded a steady decline – but it still persists. And yet, even one victim or survivor is one too many.

There are a few lessons learned from the experiences of Uganda and Kenya in the fight against FGM since the enactment of the laws. There are also a few areas the two countries need to do more to improve on to end the practice.

Firstly, there is a need to be careful with legislation to ensure that we do not sweep the practice underground. For example, criminalizing all cultural practices that are related to FGM, including the harmless ones, is one sure way. Under Uganda’s anti-FGM law, participation in events leading to FGM is criminalized. Whereas it can be argued that the intention of the framers of the law was to penalize prior actions to avert the mutilation, provisions of section 7 threaten to outlaw even harmless cultural practices – which is not prudent.

This is not the first time we are facing a harmful cultural practice.

When the time came for Uganda to deal with the question of bride price and dowry, we were careful not to uproot the entire traditions and customs related to customary marriages. Instead, courts carefully went about it to understand the different cultural rights and ceremonies to ensure that we remove that which is discriminatory and unacceptable. For instance, it is the practice of demanding for the refund of bride gifts at the dissolution of marriage that was found unconstitutional.

Can you imagine if we outlawed kwanjula, kuhingira and other traditional marriage ceremonies or bride gifts in totality?

The communities that practice FGM believe that it is an important rite of passage for girls or women to womanhood. It, therefore, follows that efforts to do away with FGM must provide alternative rites of passage. It is important that as we debunk myths and misconceptions associated with the practice, we must also respect the cultural rights to exercise the rite of passage through harmless traditions. This calls for the promotion of alternative rites of passage into womanhood which is harmless and non-discriminatory.

Faced with a similar challenge, Dr. Susan Chebet founded the Tumdo Ne Leel Support Group in October 2003 to provide for an alternative rite of passage for thousands of young girls who would otherwise have been mutilated. The community-based organization is working with communities in Kenya’s pastoral regions of the North Rift to empower girls and women with education and train them on harmless traditions as a rite of passage to womanhood.

Secondly, the law needs to criminalize all forms of FGM – including where there are claims of consent of the victim or self-inflicted FGM. Whereas there are reports of forced FGM, many FGM incidents today indicate that the girls or women who undergo the cut demand for it. Under the pressure of stigma associated with not undergoing the cut or belief in the FGM myths and misconceptions, they find themselves in that sad situation. It is therefore crucial that the law, in addition to other efforts to combat these consequences of stigma, addresses this challenge. Consent or carrying out FGM on oneself must never be a defense.

Thirdly, the law needs an effective enforcement plan. Since enactment of the laws in Uganda and Kenya, there has been no major success in prosecutions. Local leaders and duty bearers who fuel FGM in communities often get away with it yet the law criminalizes acts that aid, abet, induce, or coerce carrying out of FGM. Over the years, persistent reports indicate that politicians either encourage or condone FGM for selfish political gains. Childbirth attendants are also often reported to be involved in cutting women when they go to give birth. All these perpetrators must be brought to book. Without a robust enforcement plan, the law will remain a shadow of itself.

There is no doubt that FGM is a criminal and discriminatory practice that violates basic human rights and fundamental freedoms of girls and women. We need to do more to challenge stigma, debunk FGM myths and misconceptions, invest in girl child education, end child and early marriages to preempt harmful family interests to pressure girls to undergo the cut in preparation for marriage, strengthen protection and oversight systems, and increase investment into the anti-FGM fight.

While at it, we must ensure that we focus on ending mutilation – any procedure that alters or causes injury to the female genital organs for non-medical reasons – while respecting other harmless and non-discriminatory traditions and practices that can be used as rites of passage for the communities. The acceptable alternatives are key for accelerating the fight against FGM.