Home » Freedom of Expression » Uganda’s criminal justice system is failing. Here’s how to make it work

Uganda’s criminal justice system is failing. Here’s how to make it work 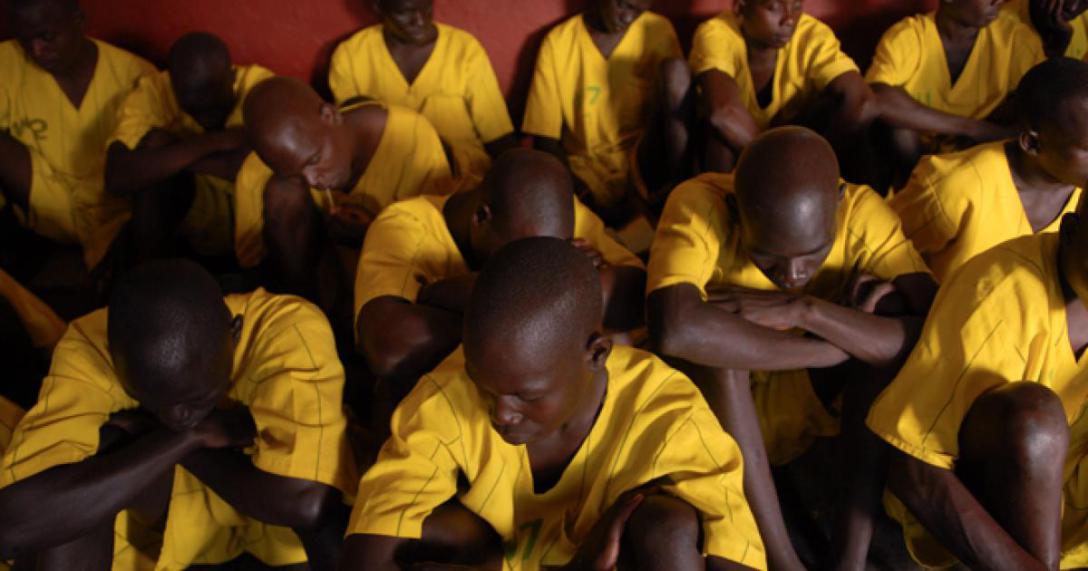 Uganda’s criminal justice system is suffering from multiple organ failure. The breakdown has unleashed on the population a system that continues to preside over mass incarceration that ravages rights, struggles to deliver justice to victims of crimes, tares families apart and condemns children and communities to the vagaries of shattered homes.

Over the past 9 years, often in the course of my work, I have had a front row seat to witness what the system does to individuals, families, and communities.

But we do. No doubt, most of them are the poor folk – not that the rich don’t commit crimes or are above suspicion but because the poor don’t have the means to secure themselves from the shackles of a corrupt inefficient criminal justice system.

Crimes continue to go unresolved. From the NGO office break-ins to the recent spate of rape and brutal murders of women in Nansana and Entebbe. Victims and their families hardly receive justice.

A few months ago, the ailing system was disrupted by an unlikely event – the prosecutors’ strike.

Although a number of challenges faced by the prosecutors are self-inflicted in the form of sanctioning frivolous cases and remaining reluctant to drop charges that lack evidence, there is no doubt that their terms of service are deplorable.

That said, these challenges are not special to prosecutors only. The other top two stakeholders of the criminal justice system – the police and the courts – struggle with similar concerns. The judiciary is now the latest entity to call for an industrial action.

How the system fails

Police, an institution that is positioned at the entry of cases into the system, repeatedly arrests and attempts to investigate later. With brazen impunity, police officers repeatedly lock up suspects in filthy cells beyond 48 hours in disregard of the law.

The prosecutors fail to call out the police for violating the 48-hour rule. In tacit approval, they sanction files and forward the same to court even with shaky evidence.

Instead of piercing this bubble of injustice, the courts also often become accomplices by allowing endless adjournments on account of incomplete investigations.

Access to bail is often a highly commercialized affair. In several instances, the right is heavily influenced by the position of the prosecutor – an otherwise equal party in the application.

Further to this, trial by sessions compounds the failures of the criminal justice system. Accused’s and complainant’s right to a fair and speedy hearing are suspended until there is money and time for a session.

How can we make the system work?

There are four things I think we have to do differently to make the system efficient.

Firstly, we have to invest in the institutions that deal with the case flow management. We have to recruit more skilled officers to the criminal investigations division. The current unit is a mere shadow of what an investigative unit ought to look like. Look at the numbers. We also have to recruit more prosecutors to respond to the increasing demand.

Salaries for these officers and others within the justice system – including clerks – have to be enhanced for us to effectively demand better results and accountability.

Secondly, we need to invest in effective policing that’s rights-based to strengthen bonds between law enforcement agencies and the communities. We have to acknowledge that we arrest and imprison more poor people – often unjustifiably. Police reforms are needed to promote transparency and accountability on excesses by officers in the place of the current public relations approach.

Thirdly, we have to end the unacceptable rates of pre-trial detention. We cannot incarcerate ourselves to safer communities. Interventions such as plea-bargaining and community service are welcome but they are no panacea to endless remands.

We have to focus on guaranteeing all accused persons a fair and speedy hearing. Not all on remand are guilty to benefit from such short circuit mechanisms.

Prosecutors also need to appreciate that subjecting an accused, who is likely innocent, to endless adjournments for lack of evidence is not justice. Justice is supporting the court convict the perpetrator. Prosecutors have to work towards justice, not incarceration and convictions. Prosecutorial abuse must be challenged. Courts also need to stop tolerating endless adjournments.

We have to rethink the current committal system in capital cases, end trials by sessions as we know them, and pass the national Legal Aid Policy and Law to ensure that all accused have access to legal representation.

Fourthly, every day, people walk out of our prisons as free individuals. How much are we doing to promote their successful re-entry into their communities? We have to remove barriers and establish pathways to support them have a fair shot at contributing to the society.

There’s no shortcut. We must holistically consider the case flow system. Police, prosecutors, courts, and prisons have to function effectively if the criminal justice system is to deliver meaningful justice.