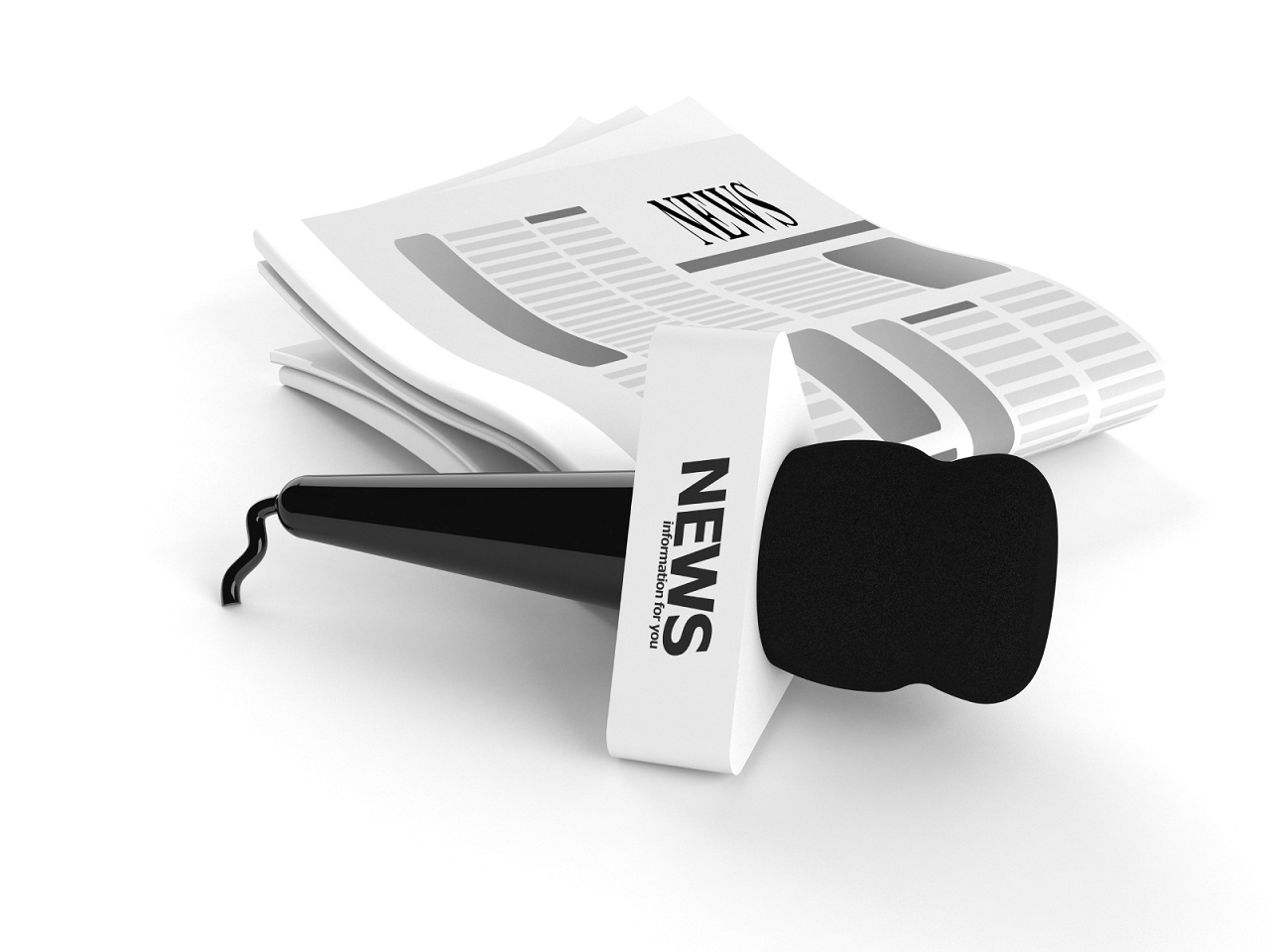 There have been some interesting assertions about the state or quality of contemporary Zimbabwean journalism in recent weeks. The chief executive officer of Alpha Media Holdings (AMH), Vincent Kahiya was recently quoted as having said that the golden era of journalism is now gone at a recent Media Alliance of Zimbabwe (MAZ) conference. Not more than two weeks later, Member of Parliament and respected journalist Kindness Paradza at a meeting organised by the Information for Development Trust (IDT), also made mention of journalism’s ‘golden era’ no longer being there.

In both cases there was a bit of a flurry of debate on social media, particularly Facebook, about what exactly constituted the ‘golden era’ of journalism in Zimbabwe. In the debate that ensued currently practising journalists came to their own defence while others sort of concurred with the arguable point of journalism having had a ‘golden era’

That debate, regrettably has since fizzled out. And I think its mainly because it had/ has a slightly self-righteous tone from senior journalists. But also because as with all things on social media, they never las that long. People move on to the next thing as quickly as they arrived at the last one.

It’s however a debate that would still need to be pursued not least because of journalism and the media’s importance to the state of our democracy.

If ever there was a ‘golden era’ of journalism in Zimbabwe it would likely relate to how the profession was in fact a publicly respected one. And also to how it essentially paid very well together with attractive benefits (housing, medical aid, pensions) and long term contracts. Where we consider the livelihoods of contemporary journalists, the story is almost the exact opposite. The salaries are low and when they come, they are erratic. Pensions, loans, and medical aid are not guaranteed, if none existent at all and contracts have become subject to the infamous three month notice (the latter has been used rather liberally be media owners). And here I am not talking about freelance journalists. Their plight is far worse.

So on the score of what journalists earn alone, the golden era of journalism is effectively over. Not least because of the disdain media owners have for the profession and also the fact that social media has revolutionised the way people receive and impart information. And of course the fact that there are many more qualified journalists coming from other institutions other than the initial Division of Mass Communications at the Harare polytechnic. This has made employment much more competitive (euphemism for difficult) and in the process also less secure.

But the reference to a golden era of journalism was also made with some reference to the quality of the journalism that is present. And as alluded to earlier in this blog, one gets a sense that inference is being made to how yesteryear journalism may have been more professional than its contemporary form. Both by way of how stories are not only written/covered but also why they are written/covered.

There’s no doubt motivations for writing /covering stories were and are always going to be different between say for example the journalist of the late 80s/early 90s and those that are practising after the turn of the century. Mainly because the operational environments are markedly different and that in contemporary times, especially with thanks (or no thanks) to the internet and social media, news is faster and more competitive. Its essentially less about ethics and values and more about numbers and the profits they bring in.

This means contemporary Zimbabwean journalists are under greater pressure to produce news faster and in a way that brings in more readers/sales, viewers, greater internet reach (click-baiting) and social media impact.

The consumer of news has also changed significantly. In the 80s and 90s the consumer would invariably be some sort of ideologue (ruling party or opposition supporter) who would want to arrive at what they perceive as truth through their trusted newspaper or broadcasting station (these would have invariably been either the Herald, ZBC for sympathisers of the ruling party or Moto Magazine, Financial Gazette and the Zimbabwe Independent for opposition sympathisers and all of the above for the ‘neutrals’).

Contemporary consumers of news don’t much care for facts a much as they should largely because of their newfound ability to find ‘news’ sources outside of the mainstream media using the increasingly influential social media. The contemporary media owner and journalist has therefore had to contend with this sort of news consumer and in most cases has contentiously decided to go with the flow and in some cases not much care for the ethical or public interest element of news gathering in pursuit of profit. This is not to say previous media owners and journalists did not pursue profit, its just that they were not so brazen about it and also functioned with a greater interest in a standardised professional journalism.

To conclude therefore, the journalist of yesteryear will refer to their era in the media trenches as having been of better service to the Zimbabwean public. And for the obvious reason that they would like to be recognised for the work they did. The contemporary journalist will obviously seek to protect their own reputation and repudiate any comparisons that make them appear less professional. And that’s all fair enough.

What is however more important is that journalism needs to examine its contemporary placement in Zimbabwean society beyond the ‘market’ and pursuit of profit or a debilitating political correctness or partisanship. And it must organically play that role of speaking truth to power or continue to lose public sympathy and support at a time when it needs it the most.