Home » Democracy » The President’s ‘Kindness’ and Press Freedoms in Tanzania

The President’s ‘Kindness’ and Press Freedoms in Tanzania 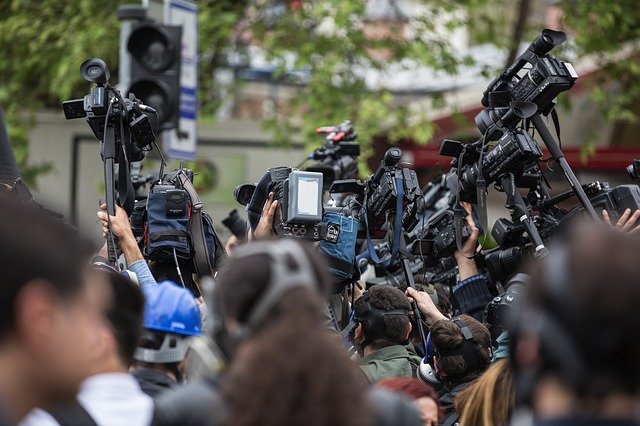 Tanzanians are “very kind people.” That is the praise bestowed on us by President Samia Suluhu Hassan. She made the remarks during her first meeting with editors from local media houses.

The president too deserves my praise for being a very kind person; after all, she is Tanzanian too. The specific Swahili word used by the president in her remarks, rahimu,  has sparked a debate about its true meaning, and it’s only fair we consider it in context.

So, despite our shortcomings, we are generally good people and our president is a good person too. But, as we have been emphasizing in the Udadisi collective with each new presidency, we cannot rely solely on human goodness when it comes to freedoms and human rights. As far as the freedom to receive and disseminate information is concerned, kindness or goodness alone does not cut it.

It is not a measure. With or without kindness, justice and freedom must exist. And that can only be measured against the laws.

Article 18 of the Constitution is repealed and rewritten as follows: Everyone: (a) has the right to freedom of opinion and expression; (b) has the right to seek, receive and impart information regardless of national boundaries; (c) is free to make contact with the right to privacy his/her communication; and (d) has the right to be informed at all times about various important events in the lives and activities of people and also in matters of public concern.

That is why believers of the Usonga (progressive) concept, namely Africa Songambele, were stunned when we heard President Samia recently uttered these words to the editors:

But even when you put aside the laws of the land, there is the African decency my brothers….

As progressives, we ask ourselves, against what standard is this “African decency” measured? By the kindness of our President? Of her Minister in charge of the information and culture? Or who else’s?

If we really want to agree with each other on these issues, it would be important for us to have a national conversation on the true meaning of ‘African decency.’ Otherwise, the interpretation will depend on the moods of the president or the Minister or other individuals with authority.

The sweet taste of the president’s many kind words at the event was stained by that statement as well as that of a previous controversial statement about steam therapy as a cure for coronavirus. In these circumstances, some of us are finding ourselves reminded of a similar meeting held by his predecessor, the late President John Magufuli.

After the meeting in December 2015, I found myself writing an article with this headline: ‘Magufuli Responses and the Constitutional Duty of Journalists.’ As it is now, it was during the honeymoon period of his Presidency, so, it was difficult to write anything critical, and have people pay attention. It was an age of blind hope. In conclusion, I wrote the following:

The wise men said that ‘beautiful stars appear in the morning’ and ‘a cloudy sky signals rain’. That short question and answer session between the Press and the President can give us direction on where we are headed. Although the demands of the new Constitution are increasingly forgotten in this period of ‘Magufulika’ awakening, let us remember that even the 1977 constitution emphasizes that:

“Everyone has the right to the protection of the moral and material interests resulting from any scientific, literary or artistic production of which he is the author.” – Article 18 (d)

But also Article 18 (b) of the Constitution that we are amending states:

“Everyone…has the right to seek, receive and impart information regardless of national boundaries.”

Being informed is fair. And providing information is a job. Here it just doesn’t work.

This article was originally written for UDADISI in Swahili and translated into English by AfricaBlogging.