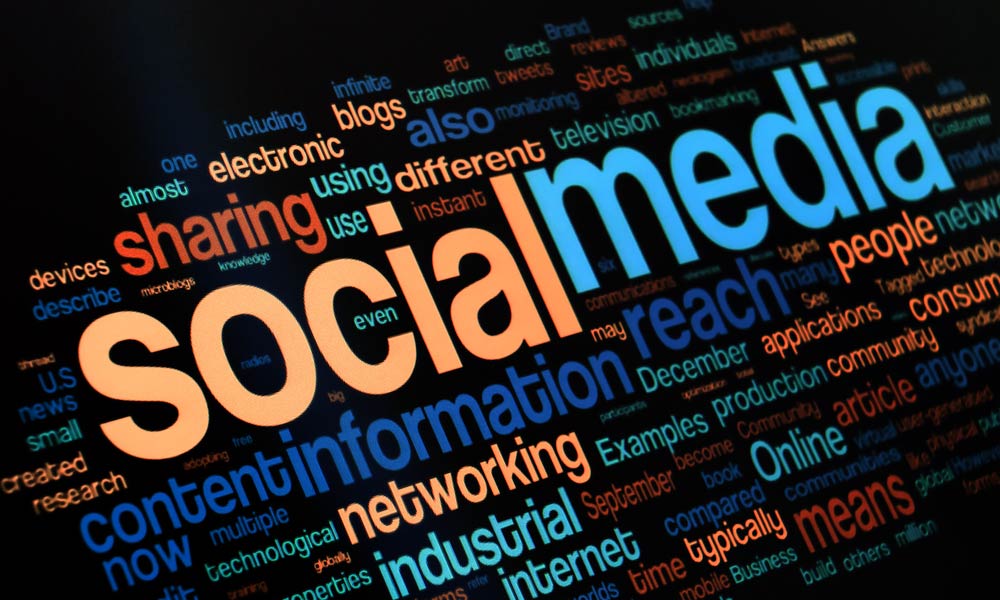 It almost seems someone at the top of the food chain wants mobile money to fail in Uganda. That can be the only reason for the latest developments. It all started perfectly and for a moment, it looked like we were going to transform financial inclusion but before take off, some folks are out to clip the wings of the vibrant sector.

On a calm evening on May 13, 2018, I had an interesting conversation with a mobile money agent in Bugolobi, an upscale suburb of Kampala. She is one of the 143,000 mobile money agents in the country. I sought her services to send Shs. 300,000 (approx. USD 80) via MTN mobile money.

“How much do I have to top up to cover withdrawal charges,” I asked. “7,000 and then you’ve to pay 1,500 as sending charges,” she calmly replied. Surprised, I told her I thought 5,000 was enough to cover the transaction.

She smiled and pointed at a yellow chart on the wall. It had MTN rates which displayed what she had just mentioned.

I then asked her to initiate the transaction as I prepared to hand over the money.

As she pressed her visibly old TECNO phone, I asked her if she was aware of the proposed mobile money taxes under the Exercise Duty (Amendment) Bill, 2018. She responded in the affirmative and in a resigned manner, narrated how she intends to shut down her mobile money business if the tax is passed. I inquired to know why and she asked, “why would someone come here to send money expensively when they can deposit it in the bank freely?”

The proposed bill, which is currently before a parliamentary committee for debate, proposes 1% tax on the value of the transaction on all mobile money transactions on receiving, payments, and withdrawals. This means that if the proposed tax is passed, with effect from July 1, 2018, government will take 1% of the value of your money every time you use your mobile money account whether you are receiving, depositing, withdrawing, or paying any bill or purchasing utilities such as YAKA.

As if that is not terrible enough, the bill further proposes to increase the current exercise duty of 10% to 15%. This tax will be charged on mobile money transfers or withdrawals.

Now, I know I’m not a tax guy but what I know is the costs will become prohibitive and will inevitably bring the sector to its knees. Its further curious that the law excludes transfers and withdrawal services provided by banks and other alternative money transfer services such as Western Union.

One wonders why a government is determined to destroy an innovation that provides anyone with a mobile phone, whether rich or poor, the ability to access financial services to safely save, receive or transfer money regardless of location.

Kenya, a global leader in mobile money transactions has demonstrated how the innovation can change lives. The economic and social impacts are great.

Women, for example, are empowered to safely save money in deeply patriarchal societies, business people transfer money and purchase merchandise easily and quickly, folks don’t waste time on unproductive and ridiculous long bank queues to transfer or receive money, people in urban areas easily pay school fees, and support agriculture (send money for purchase of animal/birds feeds, seeds, and other farm implements) without having to travel, and so much more. It has become a way of life for many.

These things, as small as they may sound, improve the standard of living and spur economic development.

For the transactions to thrive, the government in Kenya deliberately enabled the takeoff by encouraging people to use the service. They didn’t do it by increasing taxes and complicating the whole process for short-term returns.

Its sad that we want to do the opposite in Uganda, at a time when the sector was picking up.

As I confirmed the transaction to leave her kiosk, she asked me if the recipient was within Kampala. I told her no. “Why do you ask?” I probed.

“If the person was in Kampala, it would have been cheaper to take a taxi and travel to physically deliver the money. After the new tax, it will certainly be cheaper,” she replied. I silently reflected for a moment and nodded in agreement.

I hope we still have a few sober men and women in parliament who can stop this madness. The mobile money and indeed, the social media tax and other policies that promote inequality are not the taxes we ought to be discussing.

We need the money to run government but there are better ways to raise it. We can’t unfairly tax ourselves to prosperity.

The onslaught is already on. Telecom companies recently cut agent commissions for mobile money services – both deposits and withdrawals. We need to save the sector before its too late.

We all know that if we cut costs (for efficiency by the way) and promote accountability, we would not have to think about such ridiculous and unfair tax regimes.