Home » Freedom of Expression » The pain of coming home

The pain of coming home 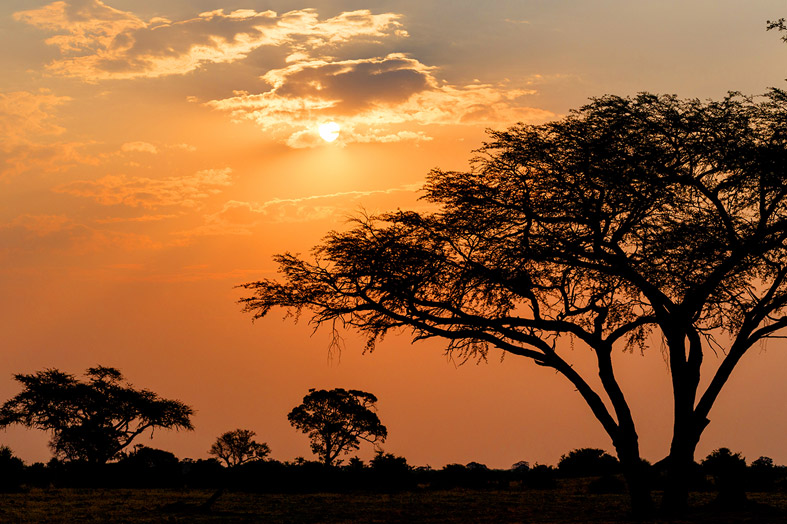 By the time the bus decelerates to a squeaking halt, the beating of her heart is almost choking her, reducing her breath to spasms. Feeling nauseous and weak in the knees she picks up her bag and starts for the door.

She is too preoccupied by her anxiety over what lies ahead that she does not even hear anything when the bus conductor shouts at her to quicken her pace out of the bus. She literally stumbles off the door staircase of the 20+ year-old AVM bus and in a haste to regain her balance, she steps on a fresh mound of cow-dung, soiling her one of her shoes.

But she is not bothered at all.

As the bus drones on, continuing its journey to Madziwa, she- for a moment- stands pole-still on the grass patch, thoughtless and feeling pretty empty inside. Then she realizes it, she is standing face to face with the ghost that has restlessly haunted her mind for the past five years away – the fear of coming home.

She had imagined all sorts of changes to have taken place and what played in her mind was how she would adjust to the new things and the new way of life. During the week prior to coming home, she had rehearsed the traditional way of greeting that Mbuya Marita taught her when she was young.

She did not want to appear alien in her own home. But now she was here, standing by the roadside, facing the reality of what her village had become. All the rehearsing, the anticipation and excitement was by this time transforming into a reality that appeared grimmer than she could ever have imagined.

As she picked her bag up, she felt weak and the only thought in her mind was why the village seemed so unusually quiet. Not even a sound of herd-boys’ cracking whips and whistling. Not even a bird cackled. Not even a cricket shrilled- just a hot, lazy, and silent afternoon.

She had sent a message that she was coming and she expected to see the whole village packed by the bus stop, waiting to welcome her home. That was the tradition since she was young. Whenever a ‘village offspring’ was coming back home from a sojourn abroad, the whole village, led by the headman, would prepare a feast and the ‘hero’ would receive a rousing welcome.

With no-one in sight,not even her mother, she – like a battered soldier coming home after years of a devastating war – trudged down the valley towards home, this time not knowing what to expect. Her fear mounted and pace quickened with the sight of each homestead she passed. Not even a sign of children playing nhodo or pada anywhere, just some overgrown grass, bolted doors, rotting wood poles where green gardens used to stand, and dilapidated houses.

She was surprised by herself; the excitement that she was thinking would characterize her homecoming was nowhere in sight. Instead, a fear of the unknown was building up in her mind and as she uneasily proceeded down the path. She looked up to the sky, as if to ask God what had happened to motherland. But all she saw were puffy white clouds hanging in a calm and sorrowful sky and eye-torching sun rays.

Still thinking of where to find an answer, she was startled by a movement, the first sign of life since she got off the bus. But it was just skinny dog wandering, tongue hanging loose, around a rubbish heap, sniffing and scratching in apparent search for food. She walked on,sweat tricking down her forehead. Her bag seemed heavier and her heart felt like it was about to jump out her chest.

It was not a long distance but for her it felt like the longest nine minutes of her life to reach the valley from which she would be within the view of her parents homestead. As she came to within the view of the home that nurtured her- that place where she learned how to cook fat cooks and mangai, – she told her mind that this was just a dream she was going to wake up from.

That hut, the square one, the place that her parents called the bhedhuru, was standing, only two of its four walls erect, the grass-thatched roof was not there anymore. Where the round kitchen used to stand was a lifeless heap of rubble and a few weather washed furniture items.

Only the mango-tree seemed to have survived whatever had happened. It stood aloof in the middle of the yard, its leaves green and flowers fully blooming in preparation for yet another mango season. She did not even feel the tears streaming down her cheeks, neither did she know how she ended up sitting right in the middle of path and weeping in spasms as her mind took her back to a newspaper headline she had read a year ago. Zimbabwe political arson claims six family members: Names of victims yet to be identified.

This article was written by Tapiwa Zivira in dedication to the families of victims of Zimbabwe’s political violence that claimed over 200 lives and displaced thousands.