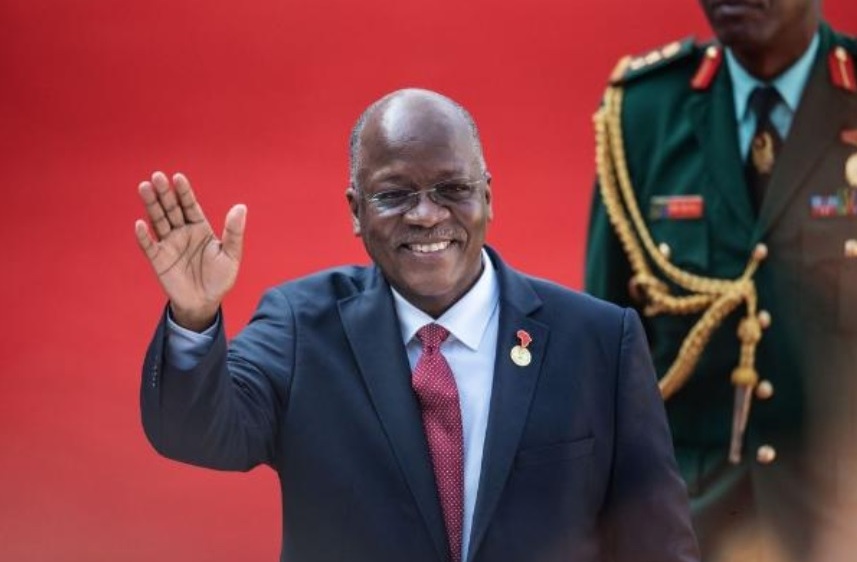 The United States (US) government on Wednesday (13/05/2020) issued a warning to citizens living in Tanzania that they are at a high risk of contracting COVID-19. The unsigned statement from the US embassy in Tanzania says that despite limited official reports, “all evidence points to an exponential growth of the epidemic in Dar and other locations of Tanzania.”

The brief further says that many hospitals in the country’s commercial capital of Dar es Salaam have already been overwhelmed with the situation likely to spill over to other towns, causing “life-threatening delays for medical care, including for those with COVID-19.”

Tanzania last reported its confirmed cases on 29th April when it confirmed 180 new cases which brought the country’s tally to 480.

Zambia which neighbors Tanzania to the south on Saturday announced the closure of its Nakonde town border following an increase in cases of COVID-19 in the town. Other neighbors including East African Community states have continued to put pressure on Tanzania to take active measures in containing the pandemic.

The government of Kenya on Wednesday confirmed that it had tested truck drivers on the Tanzanian side of the border and 25 of those tested returned a positive result.

Out of the same samples, 25 individuals who are truck drivers from Tanzania also tested positive at the Namanga border & were referred back to Tanzania.#KomeshaCorona

Kenya has now moved a mobile testing unit to its Namanga border to test more truck drivers and those living in the area now classified as a ‘high-risk area.’

Last week President John Pombe Magufuli of Tanzania ordered a probe into the national laboratory’s testing procedures claiming that the facility was giving high numbers of false positives. The results of that investigation were supposed to be released today (13/05/2020), but there is no formal communication on the matter yet.

Earlier in the week, President Magufuli also snubbed a virtual meeting with the Heads of States from the East Africa Community chaired by Rwanda’s Paul Kagame who is the chairman of the bloc. The meeting was held to agree on a common position on cross-border movement of goods and essential services personnel within the region’s borders.