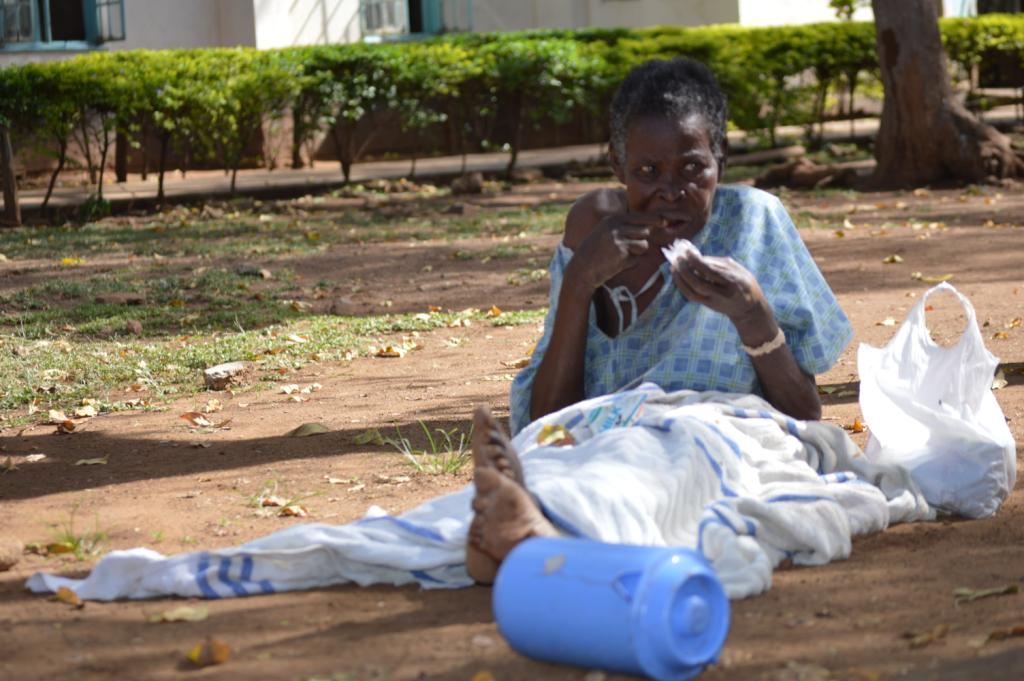 Kenya’s health sector is in urgent need of a cure. A doctors’ strike in public health facilities is today (Friday) on it’s fourth day with more than 20 lives which could have been saved now lost.

Watching the evening news over the past four days has become a depressing affair. Images of guardians forced to discharge their patients from the ICU as consultants at East and Central Africa’s biggest referral hospital – Kenyatta National Hospital downed their tools too.

How did we get here?

Kenya’s lowest paid doctor earns Ksh. 59,000 (USD 590) a month, this is a seventh of what their colleagues earn in Namibia or South Africa leading to a lot of doctors getting out of the country to ply their trade elsewhere aftrer graduating from a six year medical school. The doctors had previously gone on strike but returned to work following the signing of a collective bargaining agreement between the doctors and government in 2013. An agreement that the government has refused to honor three years later.

If the deal was to be honored, the lowest paid doctor would earn  Ksh. 342,000 (USD 3,420) while the highest paid would take home something in the range of Ksh. 940,000 (USD 9,400) a month. The government now claims that is untenable for the over 5,000 doctors working in public hospitals. But it’s not just the doctors, Clinical Offficers and Nurses are on strike too following years of unresolved grievances.

While it might look like the doctors are demanding for too much, Kenyan politicians take home way too much money at the end of every month despite the public outcry. A member of county assembly (MCAs) (called Councillors in other African countries) takes home about Ksh. 300,000 (USD 3,000) at the end of every month in salaries and allowances. This is despite the fact that most of them are certificate and diploma holders.

These MCAs costed the Kenyan Tax Payer over 2.9 billion in foreign and local travel. Most of these trips have added little or no value to the Kenyan Tax Payer. Then there are the billions of Kenya shillings spent on sitting allowances. The question has always been why pay someone an extra allowance for doing the job they were hired to do? A Kenyan Member of Parliament takes home Ksh. 1 million (USD 10,000), we have more than 340 of them. Our senators earn a similar amount as the MPs and we have 67 of them. Most of them are degree holders like the doctors. We haven’t even talked about how much they spend on foreign trips.

It does not end there

The biggest disease ailing every department of the Kenyan government is corruption. The health department is now in ICU as far as this disease is concerned. The clarion call for the doctors’ strike is “#LipaKamaTender” (pay like you pay for the tenders). The biggest way the Kenyan government loses public funds is through fictitious tenders. From the Goldenberg scandal of the Moi regime, to Kibaki’s Anglo-Leasing and Kenyatta’s NYS scam.

The NYS Scam that saw the unceremonious sacking of then Devolution and Planning Cabinet Secretary (minister) Anne Waiguru was thought to be the biggest scam of Kenyatta’s administration in which about Ksh. 1.6 billion (USD 16 million) was lost through fictitious tenders until another scam at the Ministry of health unearthed the loss of Ksh. 5 billion (USD 50 million) through fictitious supplies. To show how serious this government is at fighting graft, the auditor who unearthed the scam has since been transferred (sic).

Quite away of showing a government’s interest in fighting graft! Health in Kenya is majorly a devolved function. That means that apart from the National referral hospital, the other public hospitals are run by the 47 devolved units known here as counties. The counties are allocated money by the national government to perform some of these key functions such as provision of healthcare. Ideally most of the health workers in Kenya, including doctors and nurses are county government employees.

After a bit of the money is lost at the health ministry through fictitious projects like the ones referred to above, whatever remains is passed down to the County Governments so that they can implement their projects. The counties seem to have learnt from their “big brother” and corruption has been devolved here too.

A recent report indicates that billions of shillings cannot be accounted for out of the money they received from the national government. Nairobi (Kenya’s capital) for instance cannot account for over Ksh. 20 billion (USD 200 million).

So as Kenyans continue to die and with the doctors sticking to their guns that they will not go back to work until their demands are met, at least we can rest easy knowing that our people are actually dying because it’s morally right to steal public funds rather than pay workers decently. Or is isn’t it?