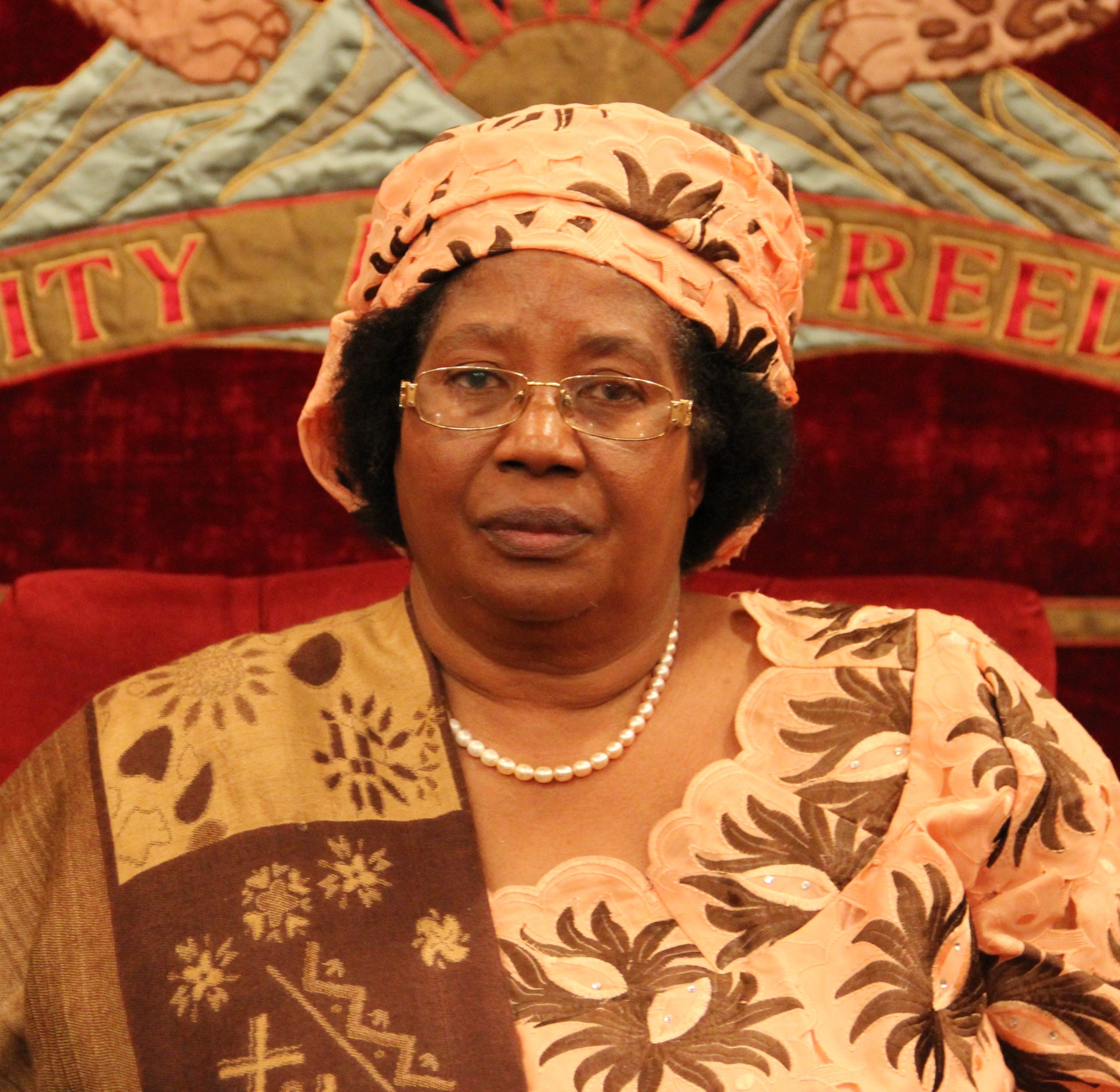 While in power 2012–2014, President Joyce Banda lamented on the difficulties of running Malawi economy: “It’s heavy, but I am able to carry it. Why? Because I am an African Woman. An African woman carries heavy loads anyway. That’s how we are trained; are brought up that nothing is unbearable. I use that now, positively. I use that now to have a thick skin that I have, and not fear, and move forward, and push; and push forward.”

Joyce Banda had inherited a tanking economy from her predecessor, the late Bingu wa Mutharika; and at the same time, Mrs Banda was facing pressure from the IMF to devalue the country’s currency by nearly 50%, a decision with possibilities of catastrophic consequences for the majority of the population, majority of whom leave below the poverty-line.

Looking at recent report findings by anti-poverty campaigners, Action Aid, perhaps Mrs Banda, her predecessors and her successors could have had it easier had it not been for tax avoidance strategies used by some multinational corporations.

The Action Aid report argues that multinational corporations are depriving the world’s most impoverished communities of vital revenues. The report observes that tax revenue is one of the most important, sustainable and predictable sources of public finance there is. Adding: “It is a crucial part of the journey towards a world free from poverty – funding lasting improvements in public services such as health and education.”

The observation is correct and Action Aid should be commended for their relentless campaign on tax justice, especially in poorer countries. Tax is very important for any country, let alone countries with meagre resources to go around for everyone. John Christensen of Tax Justice Network Production has called tax “the greatest invention”, meaning that tax is the best system of redistribution of resources in the hugely economically unequal societies throughout the world.

Among others the Action Aid report has identified a colonial era (1955) United Kingdom (UK) treaty with Malawi – then Nyasaland, which the report notices  is “outdated and unfair.” Citing International Monetary Fund figures, Action Aid observes that in 2014 developing countries, such as Malawi received US$134 billion in aid from wealthy countries but lost US$200 billion a year from tax avoidance.

In particular, the Action Aid study has established that the UK-Malawi treaty limits the ability of Malawi government to tax UK companies operating in the country:

“UK companies had investments worth US$157 million in Malawi in 2010 (the latest year for which UN data is available). While this may seem small by UK standards, Malawi’s economy is so small that it equates to 13.7% of all foreign investment, making the UK the third largest investor in the country (after Switzerland and South Africa). This means renegotiating this treaty could potentially have a significant effect on Malawi’s tax revenues, at little relative cost to the UK,” observes the report.

One wonders why Malawi government continues to accept such treaties, especially that the country has been running on a tight financial rope in the last three financial years, in part due to donor withdrawal of up to 40% of annual budgetary support. Malawi has been struggling raising domestic tax to plug the financial gap left by the donors. The country’s 2016/ 2017 national budget has been reduced to MK23.7 billion against MK50 billion revenue shortfall.

The situation is bad; the country has shortage of food, the health system is struggling, moral within the civil service and education standards continue to fall. The government is yet to find ways of increasing its tax-base. These are some of the areas that Action Aid says could benefit from a fairer tax treaty with UK multinational corporations, which the report has not named.

Organisations like Action Aid can only do so much and their work falls short as it ignores political realities of the countries it is fighting for. Fear of political infereference does not do these charity organisations and their commendable campaigns any justice. Tax justice campaign makes so much sense but it becomes ineffective when it ignores the fact that among the key reasons countries like Malawi are struggling today is corrupt, self-serving leadership and cronyism.

Corruption and senseless looting of government resources by senior civil servants, politicians and business persons is the reason donors withdrew their aid from Malawi. In just six months, US$31 million was stolen from government coffers in a corruption scandal called cashgate.

It is estimated that about 35% of government funds have been stolen from Malawi government over the past decade. While this is by no means to downplay Action Aid’s work, it is important to note that there is no guarantee that any money rescued from the unjust tax treaties will benefit the most needy Malawians. Evidence suggests that Action Aid’s conclusions that lost revenue from unjust tax treaties would improve the living standards of Malawians are inadequate, flawed and a miscalculation of facts.