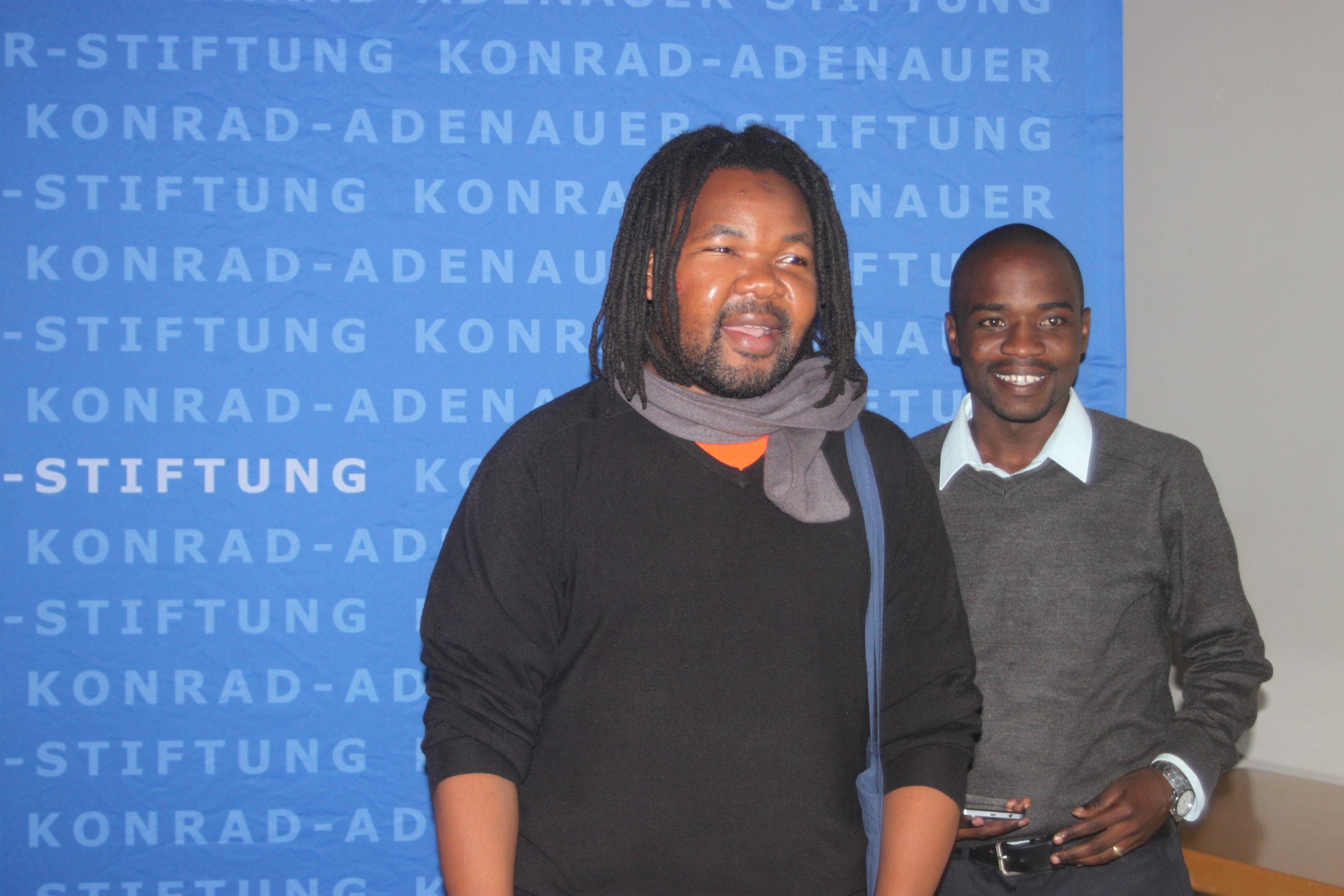 It has become very common in the increasingly narrow global sphere to hear people correcting one another that Africa is not a country. Indeed, Africa is a continent with 50 plus countries; countries with distinct cultural traditions, regional and national dialects. There are estimated 1,500 – 2,000 languages spoken in Africa. These are important issues if one wants to fully understand Africa, let alone making decisions and/ or conclusion about it.

Yet, as an African from Malawi, a landlocked country in Southern Africa, I understand that apart from the above-pointed issues, there is also a lot that Africans have in common. In fact, the stated issues that make-up African continent are just as true within African countries. My own country, with estimated population of 16 million people has more than 12 tribes and more then 15 languages are spoken. Yet it is called it a country.

I recently reflected on this while attending Re:publica conference in Berlin, Germany along with my fellow African political bloggers, blogging at Africablogging.org and a group of wonderful Africans working with Global Innovation Gathering (GIG). We had fun; even though some of us – Africa Blogging and GIG members were meeting for the first time.

Discussions with these fellow patriotic young Africans over meals and in our hotel rooms for a week we were in Berlin got me thinking: “so Africa is a country after all.” African countries have a lot in common in terms of its socioeconomic and political make-up. I am not just talking about our shared colonial and pre-colonial period but contemporary Africa as well. Today what happens in one African country is most likely to replicate itself elsewhere.

And here is where my general reflection on Re:publica lay. I found the conference a huge collective thinking space where like-minded people converge, not just to share ideas but also to inspire each other. The diversity of a largely nerdy yet sociable group of presenters and participants at the conference was a true reflection of our own group – Africa Blogging and GIG.

Here I realised that the Re:publica-type of gathering is something that Africa needs – in Africa we need what I call “collective thinking space.” Yes, the internet has opened up discursive platforms and spaces such as blogs, Facebook, Whatsapp, Twitter etc. These decentralised networks have opened up a useful cross-boarder and trans-national interactions yet we know discussions and reflections on these spaces are very random and often lack focus, something the Re:publica handled extraordinary well.

After all, internet shutdowns are becoming common in Africa. Telecommunication companies in Africa, in pursuit of favourable deals and operating conditions are colluding with African governments, eager to strengthen their hold on power, to shutdown social media whenever they feel their grip on power is threatened.

As pointed out earlier, what happens in one African country is likely to reappear in another country. At the time of writing, Ugandan government was at pains trying to limit social media use in the country as Yoweri Museveni was being sworn in following elections, which the country’s opposition are disputing. This trend was a topic of discussion by members of Africa Blogging at the Re:publica.

Apart from individual presentations, which I hugely benefited from, as a blogger, and an academic, Re:publica has convinced me that as great as the online spaces are, they are insufficient and they are not a substitute to the old-fashioned physical gathering of like minded people determined to get things done. Spaces like Re:publica may just be what young generation of Africa needs, in order to shape its socioeconomic and political feature.