Home » Democracy » An Overview Of Zambia’s Political Scene In 2016

An Overview Of Zambia’s Political Scene In 2016 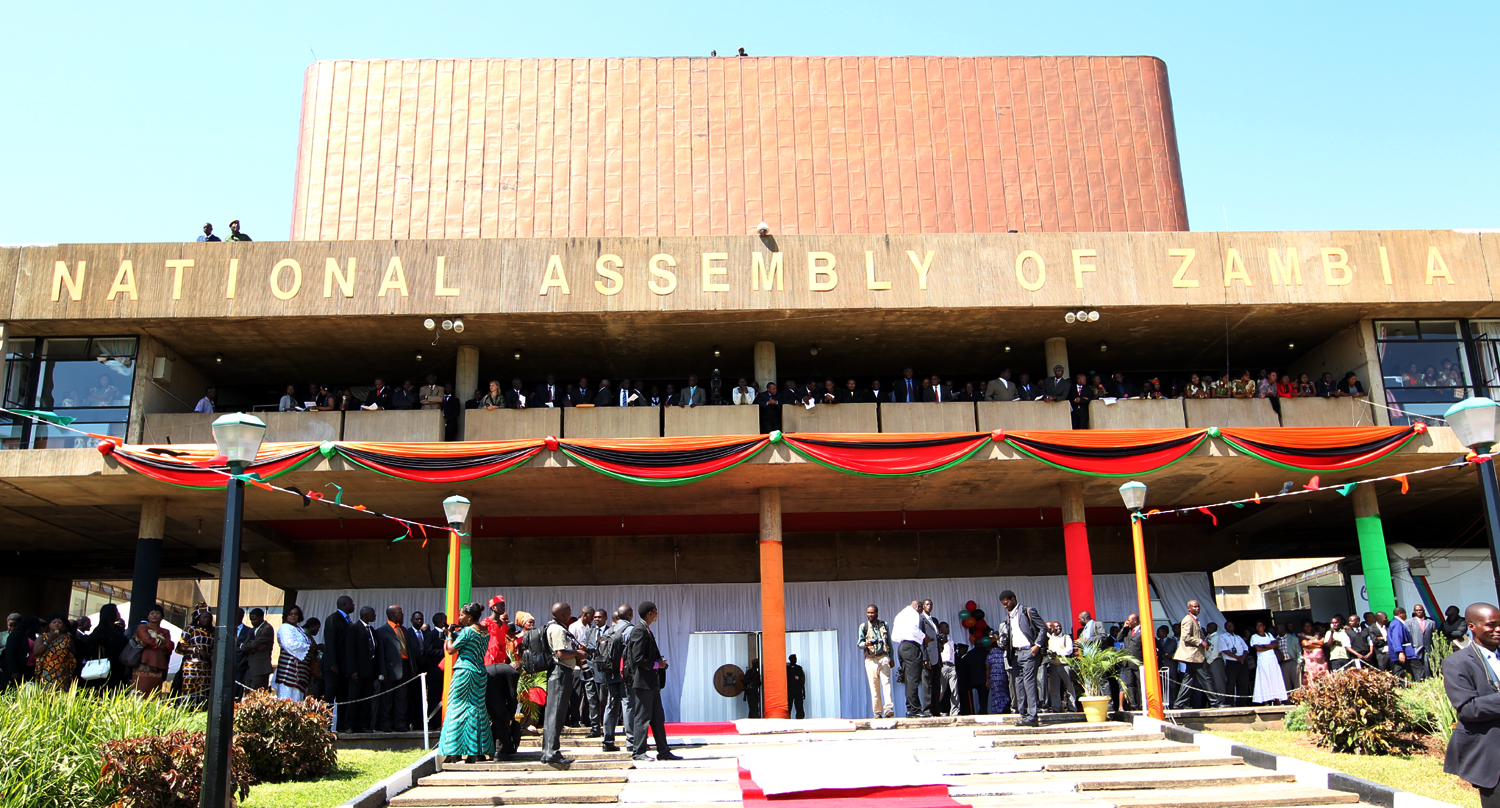 2016 started with landmark decisions which would eventually shape the future of Zambia as a country both internationally and nationally. Most notable development revolved about electoral reforms and constitutional amendments. I have put together some key highlights of last year:

On January 5th 2016, President Edgar Lungu assented to national constitutional amendments, bringing on board several changes which the Zambian public had yearned for years. These are clauses and articles which the public had consistently submitted to successive commissions on constitutional review.

Some  described President Lungu’s decision to allow the amendments as a matter of life and death especially with the 50 percent plus one presidential winning threshold. This threshold replaced the decades old first-past-the-post which was very controversial, allowing minority presidents to win even with the slimmest of margins.

“The 50+1% threshold worked very well this year. It helped the people of Zambia choose a popular president,” said William Nyirenda, S.C. a prominent Kitwe lawyer in an interview.

Further, the 1996 amendment which brought the requirement for presidential candidates to have both their parents born in Zambia was scrapped off. This brought to an end the infamous parentage clause which barred most politicians to run for the highest office in the land. Among the most popular clauses in the amended constitution was the Vice President running mate clause. This clause forced political parties to have a presidential candidate and their running mates during the run up to the August 11 general elections.

Secondly, it is in 2016 when Zambia adopted a definite date for general elections: the second Thursday of August every after five years. This put to rest the old practice of sitting presidents choosing the election date. This did not go well with the opposition because sometimes it would play well to the incumbent if they chose a closer date.

Another significant addition to the constitution was the adoption of dual citizenship which had been championed by Zambians in the diaspora. Since then, the Ministry of Foreign Affairs has even come up with the diaspora policy which is expected to help Zambians abroad in taking part in the development of their country. According to the constitution, all matters of citizenship are to be administered by the Citizenship Board which is yet to be established.

On the local government scene, the amendments gave universal suffrage to the election of Mayors and Council Chairpersons. For the first time since the return of multi-party politics 25 years ago, Zambian voters elected their heads of city, municipal and district councils as opposed to the old systems were councilors would vote for their city fathers.

However, this amendment brought about a huge debate whether the Mayors and Council Chairpersons had executive powers or not.

“We can not have two chief executive officers at the local authority: the Mayor and the Town Clerk. The Mayor is not executive as claimed by many, the constitution is clear that the Town Clerk will continue being chief executive while the Mayor is the political head of the policy formulation process,” said Alderman Patrick Tembo, a long serving councillor in Kitwe and former Vice President of the Local Government Association of Zambia.

This development saw a number of young Mayors and Council Chairpersons were elected across the country. Among the youngest of these are Kitwe Mayor Christopher Kangombe, Luanshya Mayor Nathan Chanda and Kabwe Mayor Prince Chileshe who were all elected at the age of 31 in August.

Constitutional court and court of appeal

In legal affairs, this year’s constitutional changes created the Constitutional Court and the Court of Appeal.

The constitutional court did not even have chance to settle down as it was quickly involved in resolving disputes arising from the August 11 general elections. Despite its ruling over the opposition’s appeal against the re-election of President Lungu, the cases are still being heard in the lower courts.

Men are still a huge majority in parliament even though the number of female MPs has increased from 22 in the 2011 to 30 this time around. Among those elected female MPs is Princess Kasune Zulu, Zambia’s first lawmaker to openly declare that she is living with HIV.

The elections also saw a number of MPs who had lost their seats in 2011 returning to parliament after a five year absence.

However, one of the huge setbacks of the nation was the collapse of the referendum which was held alongside the general elections. Very few Zambians voted in the referendum, failing to reach the 50% threshold to validate the process.

“It is very disappointing that the campaign for social and economic rights in the Bill of Rights was politicized. People were told that the Bill of Rights had gay rights and they shunned it. We lost a big opportunity,” said Gerald Mutelo, the President of Democratic Governance and Human Rights Advocates on a live TV programme on TV1 recently.

Indeed, 2016 was a watershed moment in the political field in Zambia. It was a year  in which many of those contentious clauses and articles were enacted into law, making the governance system more user friendly.

Expectations for 2017 are less clear than 2016 was but we wait and see how the political scene will unfold in the next 12 months. Like they say, there is no dull moment in politics.