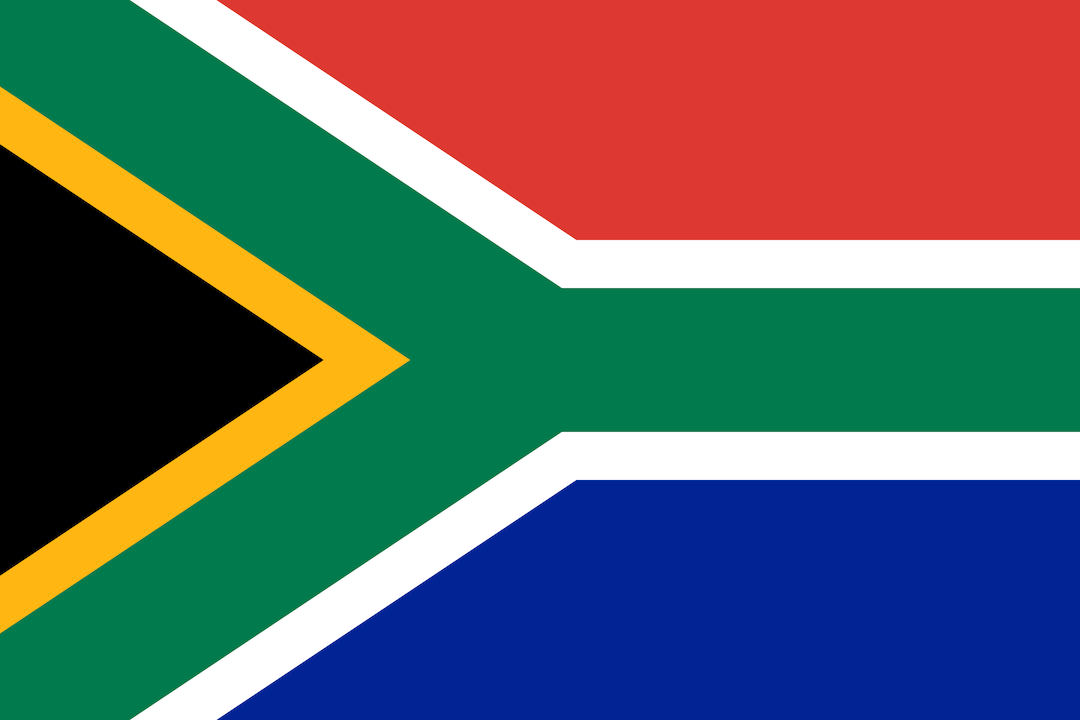 Along with many of you on the 8th May, I made a difficult decision regarding which party to vote for in South Africa’s National elections – more difficult than any of the previous 10 (if you include the Municipal elections) were.

In one respect, I take that as a positive thing, because competition is good, and more than one option on the ballot today had merits to consider. It’s sometimes a sign of a more mature democracy that the choice of whom to vote for isn’t utterly obvious.

But, the difficulty of the choice is also due to more negative considerations, namely that any and every choice was awful, and the feeling of choosing the least bad option was stronger than ever before.

As a pragmatist, and also someone who has spent decades horse-trading in committees, I know that it’s usually the case that every option has its flaws. Yet, it’s often possible to nevertheless trust in some background principle, and to identify an option that accords with that principle in the long-term, even if it might violate it in the short-term.

That realism often lets us excuse minor violations of trust by political parties, because we can still persuade ourselves that they are committed to the same values we are, but are forced to pursue those values in ways that might seem compromising, yet can be excused when you take the constraints of realpolitik into account.

Today, there was nobody I could trust, only parties I was (grudgingly) willing to take a gamble on. More disturbingly, I’m losing faith that there are enough people who even care about policy and consistency anymore to make it worth any political party’s while to even feign principle, never mind practise it.

As Greg and I were discussing in the most recent episode of our podcast (the episode was ostensibly about free speech, but we addressed the elections too), the days of informed and large-scale civic engagement seem to be a thing of the past, except for in crisis situations like the SaveSA campaign to remove Zuma.

Judging from what I see being spewed out by the keyboards of my 19(ish) year-old students, I don’t have much hope for the level of engagement increasing anytime soon. And, the recent free speech “debates” regarding Steve Hofmeyr (no, Multichoice did nothing wrong) and BLF being told that “land or death” was hate speech by the Equality Court (an utterly stupid ruling) are just the most recent examples of how nobody wants to think anymore, but rather prefer to simply weaponise their opinions to secure their preferred outcome.

I don’t see how we’re going to get out of this mess, frankly. And part of the reason for my pessimism is that while we all focus on the end-results of our headlong rushes to judgments, engaging by means of shaming, virtue-signalling and all the rest of it (and of course we can start a fake fight about most of those terms), the problems lie far beneath those – in what we are taught; if we are even taught how to think; taught about what is important to think about; and crucially, taught about what we should care about (and why we should care at all).

Read this piece to see how alarmingly easy it is for individuals to fall prey to seriously toxic ideologies, and more to my point, how such things don’t necessarily happen in some Damascene conversion, rather than by virtue of moments that might seem insignificant at the time.

I meant to write about the Hofmeyr thing today, and will hopefully do so soon. But then I remember that that instance is pretty much just an example of something that’s happened many times before, and that I (and many others) have said the same things I would say about this time in any case.

So, there sometimes seems little point in saying anything, which is, I guess, part of the problem. In any event – if you’re an educator (broadly defined, including parents), try to help keep civilisation on the rails, please? I can’t tell you how, but let’s keep trying to figure it out.

Zambia prepares to go for General Elections on 12th August 2021 to elect the president, members of the national...

Nobody will be surprised to read that journalism leans toward sensationalism in terms of topics chosen for coverage, how...