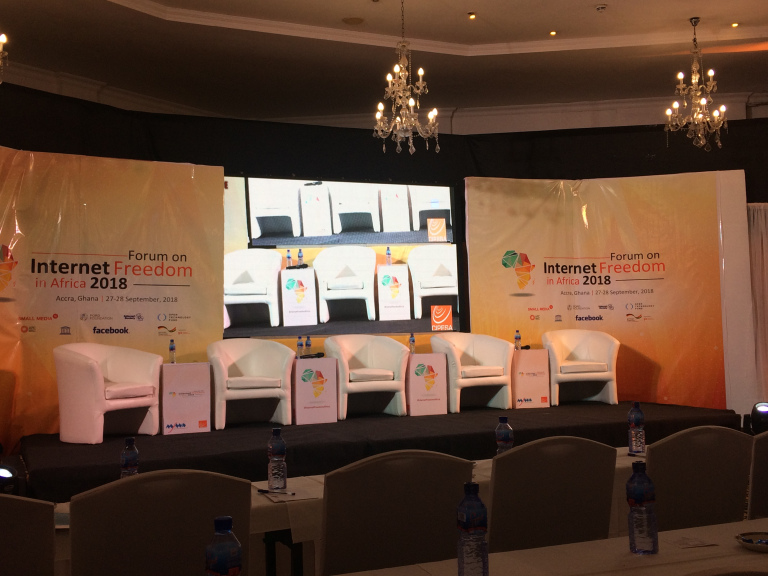 For Africa and its people, for whom Fanon spoke for, this call to action is more daunting than it sounds, specifically for two specific reasons. First, general socioeconomic problems on the continent can hardly be defined as generational – these are passed on from one generation to another. Second, societal and political leadership are not easily passed on to younger generation to allow them determine their future.

As it were, Africa is the youngest continent with oldest leaders. This brings conflict of interest among different generations – those in power cannot easily identify with aspirations of younger generations, let alone fulfil those aspirations. In the end the mission of young Africans has mostly been fighting for a space at the table, where their voices can be heard; where they can influence policies and determine their future and that of the African continent.

I reflected on this while listening to a keynote address by Charles Onyango-Obbo at Forum on Internet Freedom in Africa, 2018 organised and co-hosted by Collaboration on ICT Policy for East and Southern Africa (CIPESA) and Media Foundation for West Africa (MFWA) in Accra, Ghana.

They are afraid not because the Internet is a bad thing, but because the Internet empowers ordinary citizens with information, tools to monitor and challenge executive decisions as well as a platform to challenge overindulgence. This is a threat to the majority of current African leadership whose leadership and policies do not speak to the aspirations of the majority of Africans: the youth.

It started as a joke when a friend posted a picture of a newspaper headline on one of the WhatsApp groups, which I am a member. The headline said that President Yoweri Museveni of Uganda had indicated an intention to introduce social media tax as a way of countering social media “gossip”. It was not a joke, Uganda introduced the social media tax and because African countries always benchmark on one another, now there is social media tax in Kenya, Tanzania, Benin, and Zambia. The realist bet is that the list will only get longer.

This is a new way of controlling the Internet and narrowing the spectrum of free expression and acceptable opinion. It is the new frontline for access to information battle, which has a habit of reappearing in different disguises all the time. Social media tax is a more targeted way of controlling access to the media than shutdowns.

The essence of Onyango-Obbo’s keynote presentation was that these tactics is an opportunity for young Africans to take up the cause of ensuring free, open, access and affordable Internet. Africa cannot afford to lag behind any further in access to information technologies if the content and its young population are to have any global relevance in the age where dominant world corporations are telecommunication ones. This is a mission that young Africans must fulfil; a mission young Africans cannot afford to betray.

It is very pleasing to note that over the years CIPESA, through various sponsors and collaborations has taken up the noble cause of ensuring that policy makers understand that information technologies are not a luxury – providing access to gossiping forums; rather, open, accessible and affordable information technologies play in socioeconomic development of any nation.

Through forum on Internet freedom CIPESA has created space that is allowing Africans to gathering and discussing policy issues that affect their respective countries and the continent. The most beautiful thing about the forum is that it strengthens the collaborative bond and encourages networking among a small but vibrant group of Africans determined to create a better and conducive ICT space in Africa.

The nature of research and policy making in Africa requires collaboration and collective efforts mostly because African countries always benchmark their policies on other African nations. Given the diversity of African continent and tricky travel logistics and expenses, it is not easy to have a group of likeminded Africans physically gathering in one place brainstorming, sharing ideas and experiences.