Helen Zille, farm-killing protests, and the limits of authority 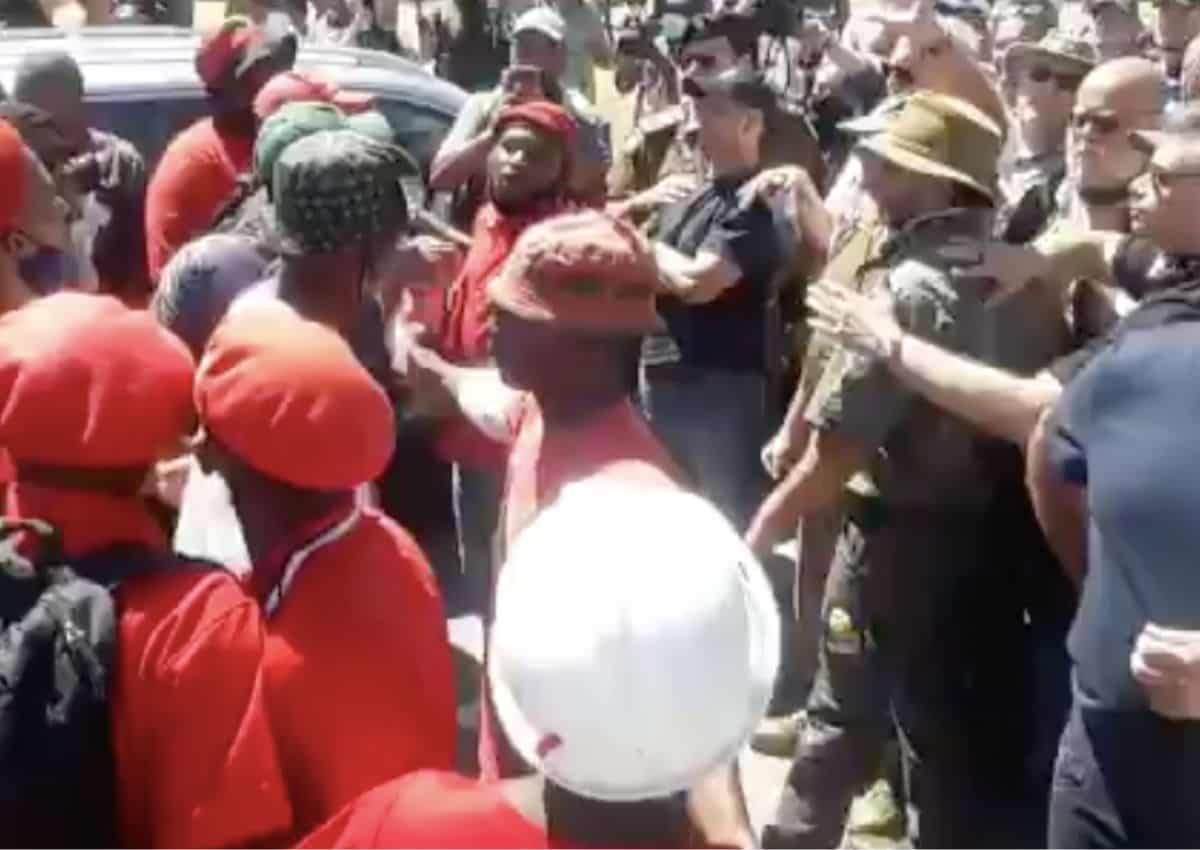 Many, many years ago, I wrote something about how Barry Ronge was talking nonsense when he said that we can’t take Breyten Breytenbach calling South Africa a “kleptocracy” seriously when he (BB) doesn’t even live in South Africa.

Today, Helen Zille is talking the same nonsense, in response to a Justice Malala column (probably paywalled) that includes this paragraph:

The less said about Helen Zille’s appearance the better. She wore her “I am an African” T-shirt, got her usual detractors hot under the collar on Twitter, and left knowing that she had achieved her goal for the day: to trend on Twitter.

And which concludes with the sentence “Zille, Malema or AfriForum’s Kallie Kriel will not give a toss about them [victims of farm murders] unless there are cameras rolling.”

Those are the only references to Helen Zille in the column. And yes, they aren’t kind but refuting anything that Malala says is surely not best achieved by saying “you have moved to California, and I visited Senekal”, which is pretty much what Zille response says.

Malala might well be wrong, or even malicious in how he describes what happened in Senekal last week. But, all that this response does is to affirm a polarised segment of supporters who hold one position, and to demonise opposing positions, simply for the sake of their being “outsider” views”.

What are the logical boundaries of this epistemic authority? Do you need to go through passport control before losing the capacity to have a view? Can one express criticism after leaving one job for another, or after moving from the suburb of Gardens to Observatory? Or moving from the Democratic Alliance to the Institute of Race Relations (or maybe in the other direction, a few years later)?

(And, do your arguments (whether awful or not) ever matter at all?)