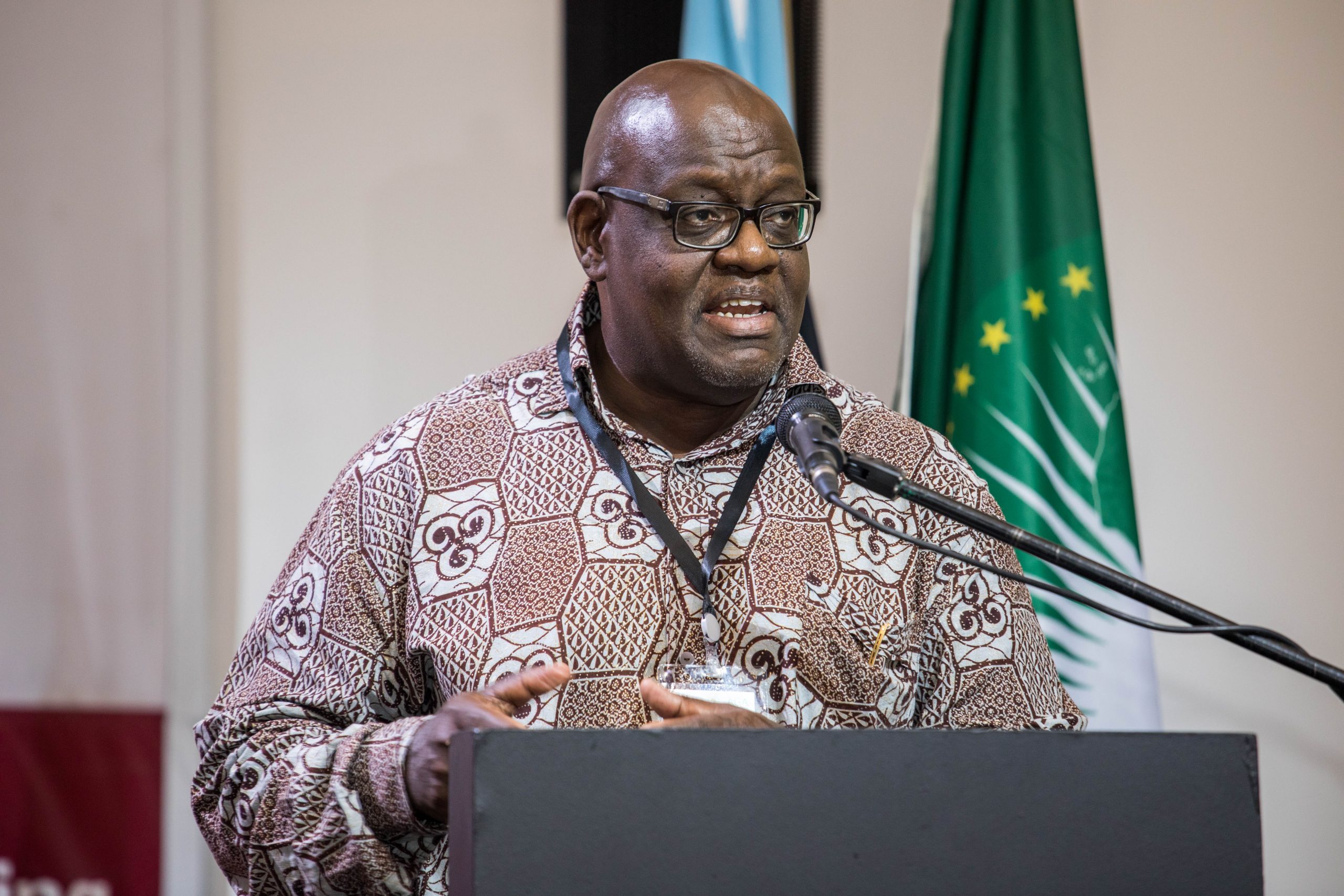 You know that moment when someone says something that you have been thinking but been unable to either put it into the right words or even just say because you don’t think it was ‘a thing’.

Sorry if I am rumbling : but this is what happened to me whilst listening to Mr John Githongo at a Conference I attended just a couple of weeks ago. And yes, this was an African Union event. (the AU can be ‘woke’sometimes)

I say that because this was a ‘woke discussion’. The kind that you don’t see often happening in conversations hosted by governments & the African Union.

I am am optimist. An Afro -Optimist. Very open minded and very forward thinking especially of the fact that Africa is it. We may have our issues but I want to think of them as ‘growing pains’. A continent once condemned – we are doing ok for ourselves and can do a whole lot better.

I am optimistically encouraged by the young people of Africa. The struggling youngest people in the world whose governments keep telling them about middle income status that they can’t see but have to continue to hope for. A young people over coming many odds to make themselves heard and seen, and their resolve felt.

This is what John Githongo had to say, in part :

“We can feel this entry right now across the continent. With a young population that is impatient around governance and hungry for change. So we are seeing the beginnings of rumblings in countries like Gabon, Togo, Uganda. There is a common narrative of youthful impatience with bad governance and corruption across the continent. As a young generation below the age of 35 realizing that for them secure livelihoods, health, education and security for their own children is precarious and they are willing to challenge the institutions that have led to this reality.” Young people are woke and leading conversations online and offline advocating for change.

There have been criticisms that this is the most connected generation ever and that other need to organise better and more effectively. And that’s true, young people in their communities need to organise more. But I also think that one of the languages that we are speaking is innovation. It’s a way that we are expressing ourselves. And we are excelling with that. Off course the rise of the internet and technology have a hand in this but – we do have a say.

“Today’s youth around the world are very focused on issues of inequality, corruption and lack of accountability. In many countries they are acting very directly.” — Mr John Githongo

“It is longer possible for any politician in Africa to be engaged in serious elective politics without having corruption at the forefront of their agenda. Statements like : accountability, rule of law, no stone shall be left unturned, are statements that leaders use to get elected.” — Mr John Githongo.

But the one thing that really resonated with me from his speech was the rate of integration in Africa. To this he said: “Africa’s social and cultural integration is on going and it outpaces any of the set government initiatives.”

And I agree, It is happening informally in a way that only young people use and recognise. His advice on this being that governments and institutions need to rethink how they are approaching integration and maybe engage young people on the issue.

This is a very welcome idea. I don’t know how many Pan African or regional Whatsapp groups I am in. A lot of information exchanged every day across the board about what is happening on the continent. I get calls from friends in the media asking for my opinion or thoughts about what is happening in Uganda so that they can report about it on their countries. No gatekeepers, just news being shared and told. Institutions and policy makers then need to seek to find ways in which we can merge the informal with the formal, because we need the engagement and we need both sides to be able to have Africa move forward.

And while we are at collaboration, in retrospect let’s remember that institutions are only a reflection of society – again, as articulated by John Githongo. It’s easy for many young people especially on social media to think that the ideal world is what exists on social media and forget about the societies we come from.

“Institutions are ultimately built by people on a basis of norms traditions and culture that exists in a society. An institution is as good as a society and the individuals that create it.”  — Mr John Githongo

So governments, the judicial system, the police force are a reflection of society. And as we organise as young people on the continent, we need to think how to be in and a part of those institutions, because we need to effect change and create the Africa that we want.