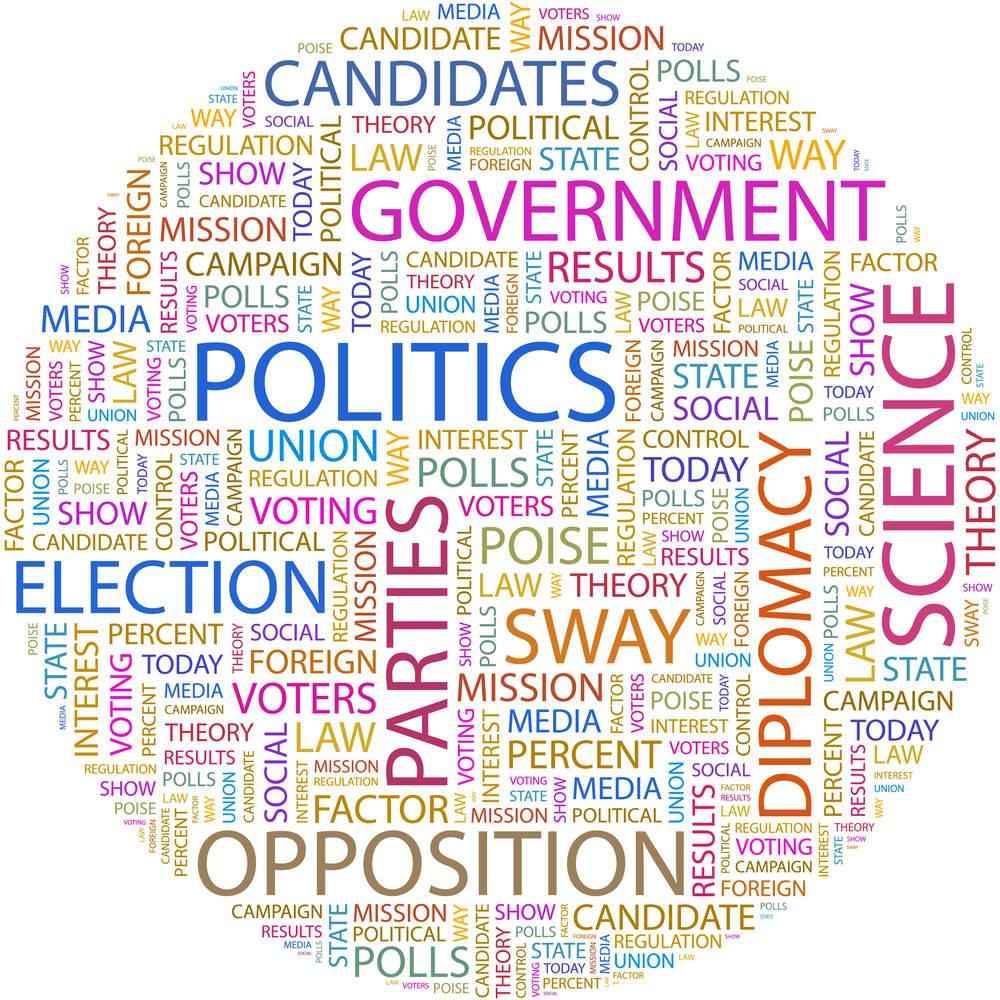 Last year Nigeria went to the polls and it was labelled – a revolution. This is because the man that won the elections was not the incumbent but also one that had hinged his campaign on delivering democracy and that in so many ways gave hope to Nigerians. So they turned up in large numbers and voted for him.

More than a year later – the hope that was preached is yet to be delivered. Judging from my Twitter timeline – a lot is happening on daily basis that is subjected to debates as to how and why change has not been delivered the way it was promised. And somehow everything that is not right at the momentum seems to be the fault of President Buhari. As human nature would have it – we always have to find someone to blame. The systems that exited before his presidency will not let him prosper.

I notice this kind of trend again from reading ‘Good Morning Mr Mandela’ by Zelda La Grange – Nelson Mandela’s former Secretary. Mandela went to the table with the apartheid government and concessions were made – equality was a vital element of the next government. However the people especially Black South Africans expected change and change there and then. So, within months and the years to come there was a general disgruntlement because the change promised and the change that the people wanted to see was not being delivered. To the day that he died, there were still many that were not happy with him and the decisions he made. Seeds of change had been sowed – for example he had used his prowess and appeal to build many schools in the rural areas but after that there would be no teachers to teach the students – something that he had no control over because – SYSTEMS.

I will bring this conversation back to my home country. Yesterday, former Presidential Candidate Dr Col Kiiza Besigye during a press conference said the following :

[1]“I am not against Mr. Museveni. He can go and the situation remains the same or worsens more. People jubilated when former president Idi Amin ousted Milton Obote, but it wasn’t a while before they started crying over Amin’s acts. The same thing happened when Amin was ousted up to now some of us are not happy with the way Mr. Museveni has carried on the system. So I am against the system of injustice not Museveni as a person,”

The first thought when I read this was – is this a change of tactics? Because I know many who have entertained the thought that the rivalry between Museveni and Besigye is ‘personal’ and so we should give them some sort of boxing ring to sort their issues out. It has even been written about: Uganda is the woman between Besigye, Museveni. But this sounds and looks different – like a fresh perspective which I think ought to be employed by Dr Besigye and the people around him working to bring about change.

Recently I read this in TheGuardian : “If your political priorities are the total defeat of a single politician – not the advancement of your own policies through debate or legislation – then you are already in pretty desperate shape. You render it impossible to compromise with your opponents and you fan the flames of extremism that will burn everyone in the center”. Very strong words there.

People come and go – but systems live for longer. One of the reasons that I then love technology is because it disrupts some of these systems – but even then after disruption, not everyone will want to coopt the disruption. This is why in many instances there is a relapse.

Critiquing systems and working towards changing of the same to me then is more important than critiquing the person. And while I don’t know whether in Africa today we are able to differentiate between the political persons and the systems – I still think this direction would take us further.