The Rule of Law and Resilience of Malawi’s Democracy 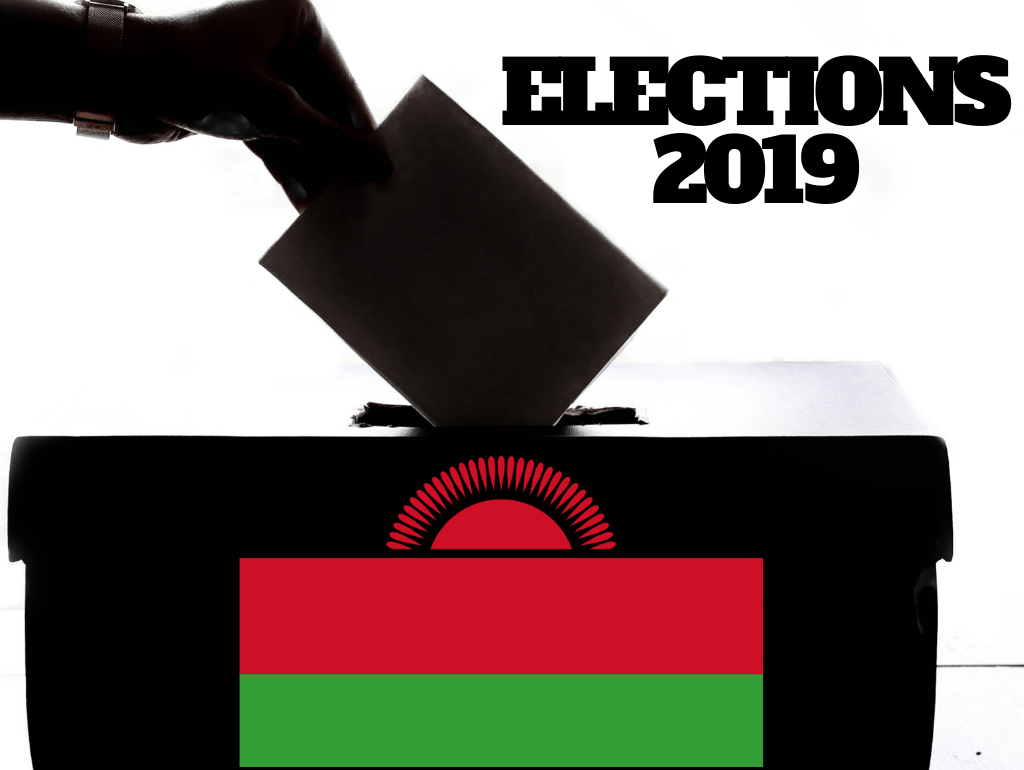 In the last two weeks, Malawi has captured the world’s attention, for all the good reasons following a constitutional court ruling annul Presidential elections. In its judgment, the court ruled that the incumbent President, Peter Mutharika was “not duly elected” and that the elections were characterized by “ widespread, systematic and grave irregularities”. The ruling has made Malawi the second country in Africa to annul presidential elections, following that of Kenya in 2017.

The new interpretation of the law means that political parties have to re-strategize, including forming alliances, in order to obtain the required mandate. Only on two occasions in Malawi’s history has the winning President received more than 50 percent of the votes cast – Bakili Muluzi in 1999 and the late Bingu wa Mutharika in 2009. In 2017 members of parliament on both sides of the aisle turned down a recommendation by a special law commission to adopt the 50+1 percent voting system. So, the political establishment is clearly not in favor of the 50+1.

President Peter Mutharika has indicated his intentions to appeal some aspects of the constitutional court ruling. In his statement, he said he has no intention of stopping the fresh elections but he would appeal certain aspects of the ruling on the grounds that the ruling is what he calls “serious subversion of justice, an attack on our democratic systems and an attempt to undermine the will of the people.” It is most likely that the appeal will include the new interpretation of the majority – to mean 50+1 percent of the votes cast.

It is interesting to note that President Mutharika is talking about “subversion of justice” given that it’s him and five other members of his party that tried to stop Joyce Banda from becoming President in 2012 following the death of his brother President Binguwa Mutharika while in office. Banda was constitutionally the right successor, as she was the State Vice President, elected on the same ticket with Bingu wa Mutharika in 2009. This background would suggest that Mutharika’s statement should be understood as political and not a true reflection on his belief in justice or constitutionalism.

The judges have shown massive brevity when it could have been easier and safe for the same to rule in favor of the incumbency and continuity of the status quo. For most Malawians, the ruling has confirmed their belief in the judicial system – Afrobarometer poll, released immediately after the court ruling shows that most Malawians believed in the judiciary to deliver justice. This belief is not entirely surprising given the fundamental role that the judiciary has played in the short democratic history of the country.

Following the annulled elections, Malawians have constantly been on the streets demanding that the Malawi Electoral Commission (MEC) commission chairperson, Jane Ansah resign. Traditionally, the police and city assemblies have had a lot of power in deciding whether people should be allowed to demonstrate or not. This time around the protesters found justice in the courts. The courts consistently sided with democracy by protecting people’s constitutional right to demonstrate freely.

Equally, a Freedom House report has noticed that the Malawi judiciary played a key role during the 2014 elections, which ushered in Peter Mutharika to power. The report recalls that “in the wake of a highly flawed election all three political parties rushed to the courts seeking injunctions.” It notices that it was the High Court that overturned Joyce Banda’s unconstitutional attempt to nullify the results. The papers notice that “the judiciary was simultaneously lauded and chastised, but overall appears to have emerged with its legitimacy intact. this is a reflection of the positive facets of judiciary independence in Malawi…”.

The role of the judiciary will be debated and studied way beyond the Constitutional Court’s historic ruling, rightly so. For now, the button has been passed on to political institutions. Malawi parliament has a duty of ensuring that the electoral laws are in tandem with the 50+1 ruling. The electoral body has to be restructured if the fresh elections are to have any credibility. Meanwhile, President Mutharika remains the appointing authority for the electoral body’s chairperson and parliament has to approve. This episode in Malawian democracy is far from over but so far it is clear that Malawian democracy is well and sound.