Home » Democracy » Ungovernables from the subcontinent, busy in Berlin

Ungovernables from the subcontinent, busy in Berlin 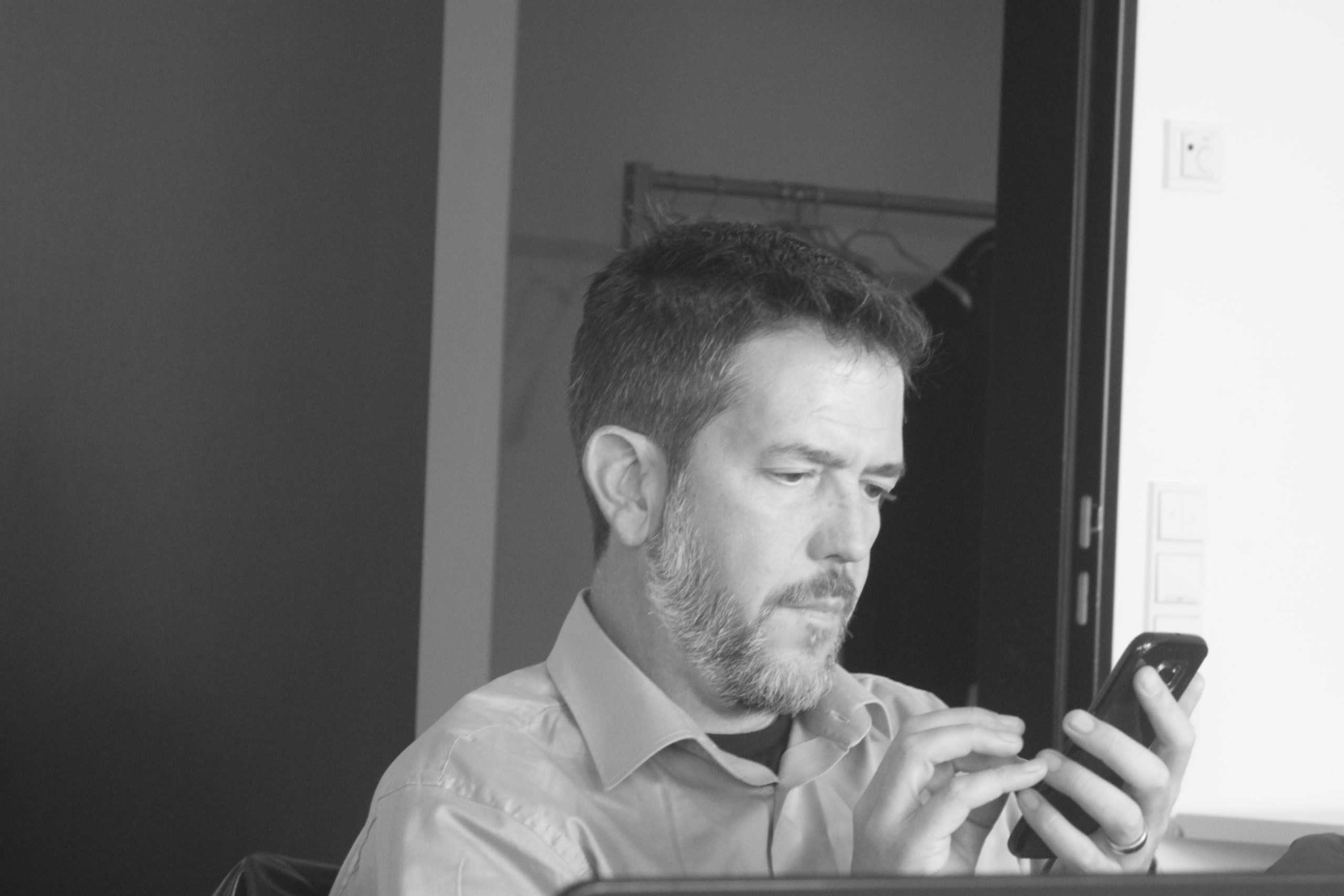 I returned Friday 6 May,  from a week in Berlin, which I can highly recommend for those of you who haven’t visited. While I don’t normally do the standard touristy stuff, there’s so much history in this city that I thought it well-worth the guided tours that our group went on.

The traveling party consisted of a bunch of folks from #Africablogging, a blogging network I joined last year, that is dedicated to supporting democratic culture and debate in Africa, and the trip was generously sponsored by the Konrad Adenauer Stiftung media programme.

The highlights are too many to mention, but I’d recommend a trip to the lakeside villa where the Wannssee Conference was held in order to plan the “final solution”, the Jewish Museum, and the Stasi prison Gedenkstätte Berlin-Hohenschönhausen.

The other highlight was that we got to attend (and I spoke, on freedom of speech in the age of social media) re:publica, a very worthwhile conference on all things Internet and digital media. There were fantastic talks on drones, surveillance, Snowden, trolls, and more.

Randall Munroe of xkcd was there, Laurie Penny was there, and around another 6 500 people were there too, so it was rather festive, given the lovely Spring weather and the German penchant for drinking beer all day.

And, the other thing I really enjoyed was spending time with my fellow #Africablogging authors, from Zimbabwe, Kenya, Nairobi and elsewhere on the continent.

In marked contrast to South African conversations, for example the conversations sparked by the incident I wrote of in my last post, we spoke about race and politics openly, and honestly, without folks leaping to conclusions or forcing you to accept false dichotomies.

I haven’t figured out why South Africans seem (in general) so averse to nuance in political conversations, and so keen on identity politics being allowed to dictate those conversations, by contrast to my experience of other sub-Saharan cultures. But however it is that they got there, I hope we too can, someday.