Home » Elections » Côte d’Ivoire: What if Gbagbo’s return could reconcile the Ivorians…

Côte d’Ivoire: What if Gbagbo’s return could reconcile the Ivorians… 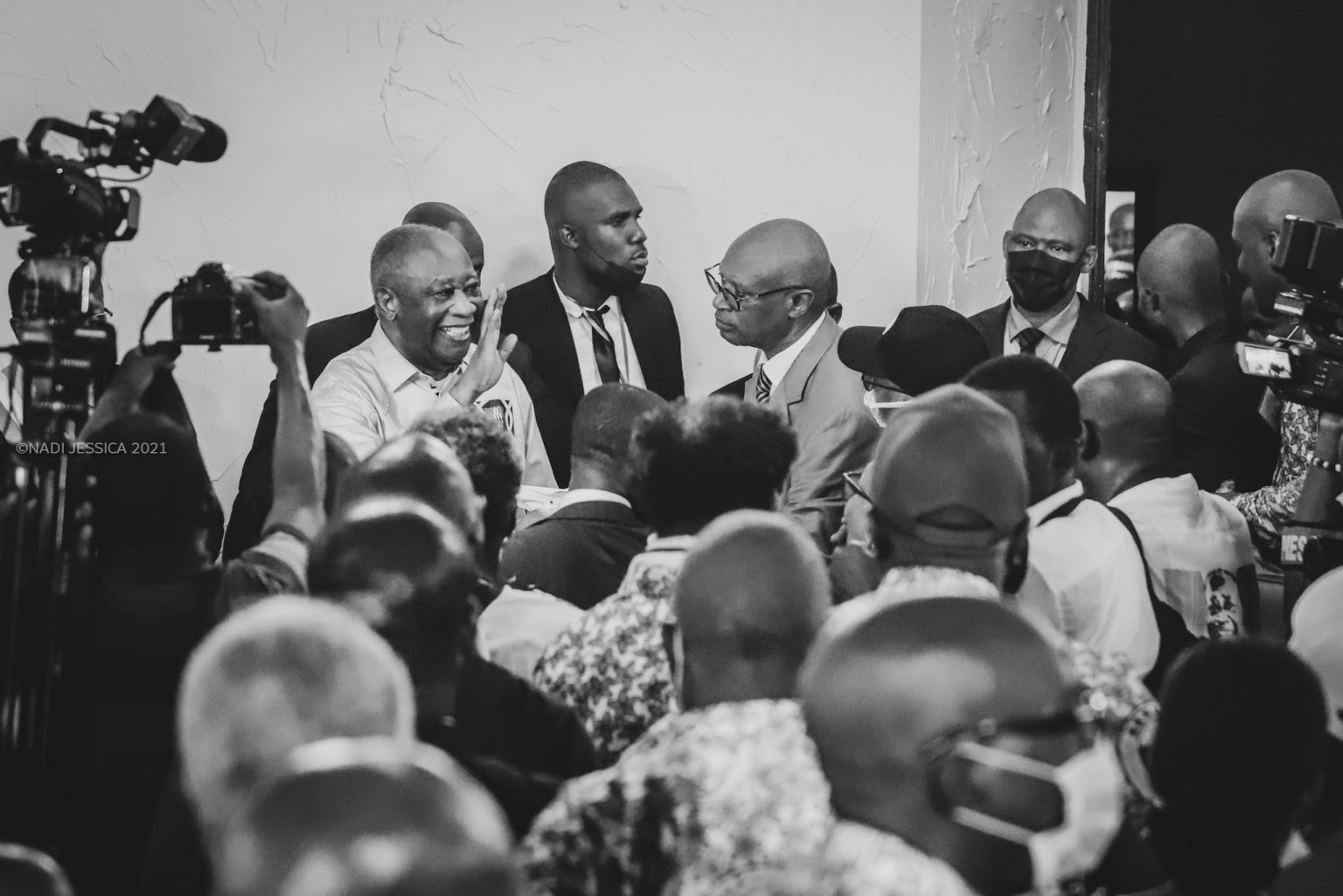 The former Ivorian president, Laurent Gbagbo, has returned to Côte d’Ivoire after 10 years in prison in The Hague. His departure for the International Criminal Court divided the Ivorian nation. His return to the country could give a new impetus to the much-desired national reconciliation.

The former president of Côte d’Ivoire, Laurent Gbagbo, was indicted on four counts of crimes against humanity following the violence of the November 2010 presidential election. Indeed, the post-election crisis from December 2010 to April 2011 led to 3,000 fatalities.

His transfer to The Hague caused deep desolation in the ranks of the opposition and among his electorate which, according to the disputed “results” of the 2010 presidential election, accounted for 42% of the vote cast.

Shocked and surprised by the transfer of their political leader, supporters of former President Laurent Gbagbo and a fringe of his political party, the Ivorian People’s Front (FPI), formed a branch called “Gbagbo or Nothing” or “GOR” for short.

Questioning the International Criminal Court’s prosecution of its champion, this faction adopted a position hostile to dialogue with the ruling power. It argued that no reconciliation was possible while its political leader was still before the international courts.

This opposition amplified the political and regional fractures, especially between the North, home of President Alassane Ouattara, and the South, the stronghold of former President Laurent Gbagbo.

It is only on the promise of a return of its political leader that the GOR fringe made the choice to take part in the legislative election of March 2021, in coalition with other opposition parties to win back some seats and lower the political temperature.

After a decade of absence, Laurent Gbagbo landed in Côte d’Ivoire on June 15, three months after being finally acquitted of crimes against humanity by the International Criminal Court (ICC).

The triumphant welcome he received from his supporters shows that he remains a “major player” in Ivorian politics.

The green light given by his political rival Alassane Ouattara for his return to the country is a strong gesture on the current power’s part, which even announced that the former head of state will enjoy the benefits due to former presidents (housing, security, salary, staff…).

While this move by the current president was welcomed by a section of the Ivorian population, some fear and denounce a reconciliation that comes at the cost of impunity.

Sociologist Fona Konaté explains that “as a recipe for reconciliation, some people, especially from a political point of view, are calling for the release of all so-called political prisoners, as well as the return of all exiles to the country. Although I agree, I think we need to give it more thoughts. For people to be able to enjoy their civil rights, to be in their country as they wish, is an elementary and fundamental right, but don’t forget that all these players were in Côte d’Ivoire in 2010 or in 2001 (the year of the National Reconciliation Forum). But this presence has not spared the country from atrocities from 2002 to 2011, not to mention 2020. As a result, from my point of view, part of the issue depends more on the attitude and will of the political players than on their physical presence.”

It should also be noted that the two men still haven’t plan to meet. Former President Laurent Gbagbo, who ruled Ivory Coast from 2000 to 2010, never acknowledged Alassane Ouattara’s victory in the December 2010 presidential election.

“The arrival of the president is bound to have a significant impact on national reconciliation. My dream was to see an official authority welcoming him at the airport, but that didn’t happen.  The most important thing is to say that Laurent Gbagbo is in Côte d’Ivoire and to see how to approach national reconciliation. I think he will fully play his role so that Côte d’Ivoire is reconciled,” Soumaila Toure said.

In the end, the return of the former president indeed gave new impetus to the reconciliation process in Côte d’Ivoire. However, nothing is forgone as he will have to better play the appeasement card.