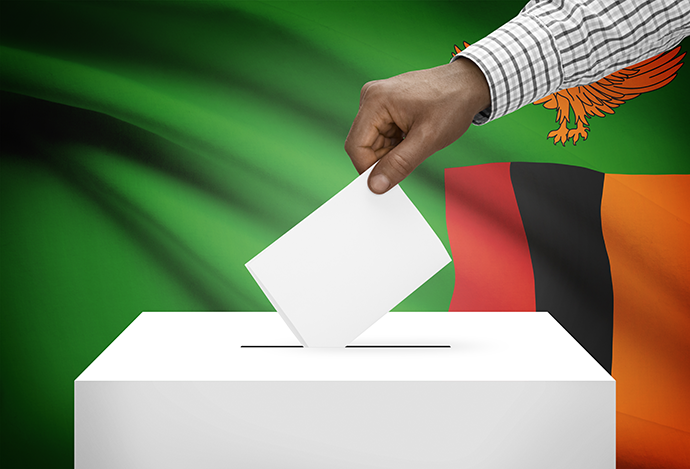 The Electoral Commission of Zambia (ECZ) has announced an increment of  nomination fee for presidential candidates for the country’s 2016 presidential election by 750%, triggering complaints from opposition parties, aspiring candidates and the civil society.

“Section 21 and 23 of the Electoral Act number 12 of 2006 refer to the nomination fees that candidates to the office of the President and National assembly are expected to pay. The nomination fees are determined by ECZ,” said Justice Chulu.

Chulu also announced adjustment of nomination fees for other elective offices for the forthcoming elections:

This increase has been condemned by various opposition political parties, civil society activists and people aspiring for various offices.

“Whilst I can afford to pay for my presidential nomination fees, I find this measure extremely ridiculous because it bars rural populations from participating in governance systems.”

Allan Sakala, an aspiring independent parliamentary candidate for Munali constituency in Lusaka, has even threatened to sue the electoral body.

“Guru [Allan Sakala] will be taking the ECZ to court over the high nomination fees. Politics and leadership can never be the preserve of the rich and the corrupt,” he wrote on his Facebook page.

Reggae music artist Maiko Zulu, who is aspiring as an independent candidate for Kabwata constituency in Lusaka, has also complained about the new nomination fees describing them as too high and unrealistic. Saying:

“The revised nomination fees for candidates for the 2016 general elections are too high and not reflective of the present economic living conditions of ordinary Zambians. The electoral process seems to now be a preserve for the rich, thereby commercialising participation of leadership,” said Zulu.

But the Foundation for Democratic Process (FODEP), a civil society organisation, says the hike in nomination fees will result in Zambia having the most expensive ever election this year.

“If these nomination fees are allowed to go unchallenged, it will be a clear promotion of discrimination and marginalisation of the poor in the electoral system and process which will be contrary to the provisions of Article 45 (a) (c) and (d) which tries to ensure that citizens freely exercise their political rights,” said FODEP executive director MacDonald Chipenzi.

Chipenzi added that the results of such a move “will make the 2016 general elections the most expensive elections Zambia has ever seen since independence and will be millionaires’ and educated people’s electoral game.”

Zambia’s President Edgar Lungu is expected to dissolve Parliament in May to pave way for official campaign whose period the ECZ says will run from May 16 to August.

Zambia has over six million registered voters who will be electing a President, 156 Members of Parliament and over 1, 400 councillors and an unspecified number of Mayors and Council Chairpersons.