Home » Freedom of Expression » Africa: Out of Many, One People

Africa: Out of Many, One People 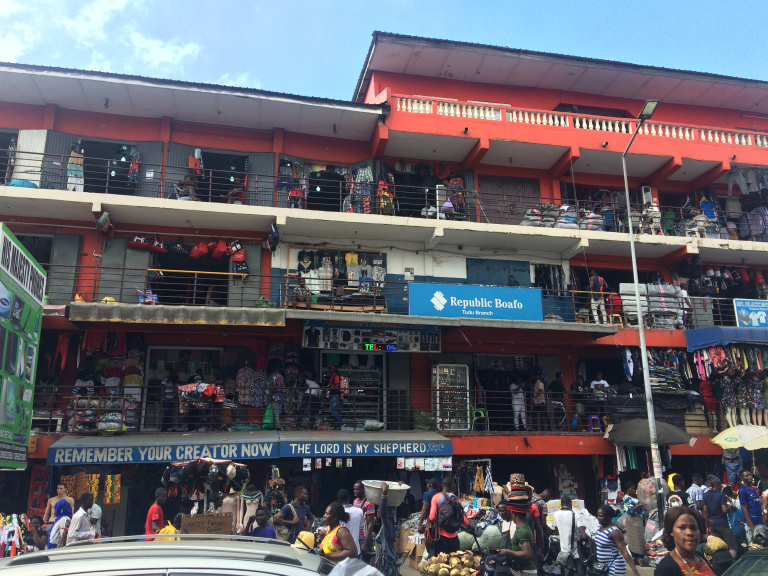 Traveling across Africa can be very hectic, logistics of travel visas aside; transit hours can be cumbersome and at times outright ridiculous. For some of us the consolation is that travelling across Africa is more often than not an enriching experience. As you travel across Africa you soon realise that out of the continent’s huge cultural diversity, Africans are after all one people. It is not at all difficult to identify with one another’s experiences.

Of course this is not to say that what works in one corner of the continent will also necessarily work elsewhere. The point is that Africa’s shared experiences are real. There is no better group of people to demonstrate this point than politicians. African leaders behave like a wolf pack; they are very good at copying each other’s ways – mostly bad ways. Apparently there is a word for it: benchmarking.

The prominent thing at the moment is how to control and restrict the spectrum of acceptable opinion on the Internet and through ICTs. The last few years the continent has seen increased cases of Internet shutdowns, which is now giving way to social media tax, and licensing of bloggers. These efforts have followed a wholesale adoption of cyber security laws, especially in SADC region.

I was in Accra recently, attending UPROAR Workshop and State of Internet Freedom in Africa 2018 Conference. The first impression I got on my arrival at Kotoka International airport was its cleanliness and order; the terminals are new and modern.

I arrived at the hotel around mid-night so I went straight to bed. I exchanged some money into local the local currency, Ghana Cedi and I realised that the currency is very strong – about 1 – 5, US Dollar. This is about 3 times stronger than the currency of Africa’s most industrialised economy, the South African Rand.

A visit to Osu Market in Accra later that week, it became apparent that amid the seemingly thriving economy and happy friendly people in Ghana, there’s also that “typical African” stereotype where chaos, dilapidated infrastructure typifies the informal businesses that feed majority of our people on the continent.

I was in company of so many African comrades, all of us eager to buy some Ghanaian fabric and to taste Ghanaian food outside the hotel. Kuda Hove, a comrade from Zimbabwe got somewhat the same impression as me. He wondered why thriving African economies like Ghana and South Africa elsewhere were still struggling organise its informal sector and uplift the living standards of its ordinary citizens who make up the majority of the population.

Thinking about all this, one wonders whether not enough of us across the continent are demanding better service provision from our leadership? Or perhaps just like the continent’s leadership ordinary citizens are also good at benchmarking on each other’s habits? I am sure about all this.

Yet, as an African I know I am longing for a day when Africans will benchmark on each other’s strengths and positive ways. This is the only way continent can start forcing positive narrative about Africa and its people. Those who know better must do better; economies doing better must lead the way in uplifting Africans so others may follow.