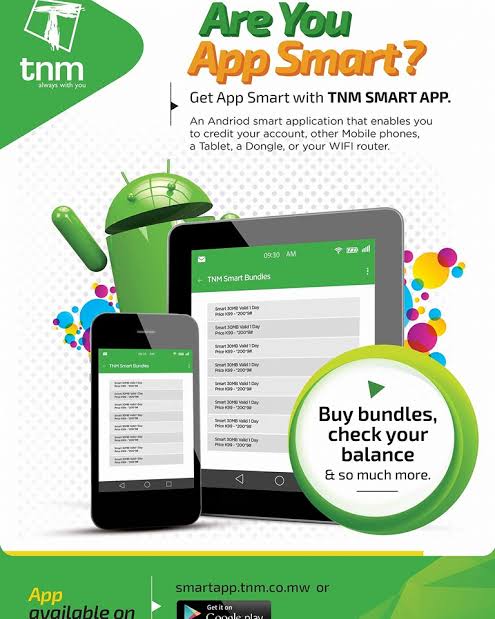 The days when people believed that pictures do not lie are long gone. We are now in the age of mass information manipulation, mass distribution and redistribution of information; new telecommunication technologies have made all this possible. Technology has significantly changed the way societies consume news and information. Unfortunately, misinformation has emerged as one of the big problems of the new information age, especially considering the importance of accurate information in all aspects of the society, particularly in democratic societies.

A study published in 2017 investigating people’s ability in identifying original and manipulated photographs has shown that “people have poor ability to identify whether a real-world image is original or has been manipulated.” The researchers, Sophie, J. Nightingale and others say the importance of the study is that : “it will help to inform the development of effective guidelines and practices to address two key issues: how to better protect people from being fooled by fake images, and how to re-store faith in original images. ”

In short, genuine information matters and images form a crucial part of the information cycle — public or private. Yet, the issue of misinformation also referred to as “fake news” is not entirely new. In recent times the concern has been reignited by the perceived role of social media platforms such as Facebook in providing space for misinformation and manipulation. This has emerged as one of the critical issues post 2016 US elections for example, and thus it is seen as a global problem.

But the problem has different context in different places, and it is important to acknowledge this. Goerge Ogola observes that in Africa the problem of misinformation has always been thereway before the social media. For a long time state controlled media in Africa has been used to support and protect the interest of dictators and political elite. This is not to say social media is not a culprit in Africa, no. It is to acknowledge that the problem has always been there, in a different form – and this remains the case.

For Malawi, the issue of context is crucial, in understanding the said research. Majority of Malawians online get their information through social media, and majority of this information is in form of images—as opposed to reading written texts, say on webpages and news sites. This is not always by choice; the sharing of images has proved crucial in Malawi unlike sharing of links and articles due to high cost of Internet access.

Accessing the Internet is very expensive in Malawi and for the majority of Malawians this vital resource is a luxury they cannot afford. Lack of affordability is also one of the main reasons for the country’s low Internet usage. Telecommunication companies have settled for a seemingly convenient business model for the Internet: assorted data bundles. For various reasons most users in Malawi opt for social media bundles, mostly WhatsApp and Facebook.

These bundles obviously limit one’s Internet usage, it limits the kind of content one has access to; and it limits the kind of content one is exposed to. Sharing of images is very convenient to social media platforms, which a majority of Malawians online have access to, than the sharing of actual news website links. If anything, most people share screenshots of websites. Send a link to your WhatsApp group and very few Malawians will open, not always because they do not want to read but mostly because their data bundle limits them to WhatsApp only.

This increases people’s vulnerability to fake information and images because people’s alternative means of checking information online is limited by Internet data plans they can afford. The nature of platforms like WhatsApp is that like-minded people are likely to be in the same groups. The problem with this is that people on social media tend to trust senders of information instead of independently judging information on its own merit. Studies have shown that a lot people on social media tend to “forward” or share information they do not understand; this is done for “social validation”.

This makes it difficult for people to verify authenticity of information being shared within their networks because this is as far as their subscriptions can take them. For people to use the Internet productively and be empowered to counter misinformation, it is important that the Internet is made available and affordable for all.