Home » Freedom of Expression » The future of the Family

The future of the Family 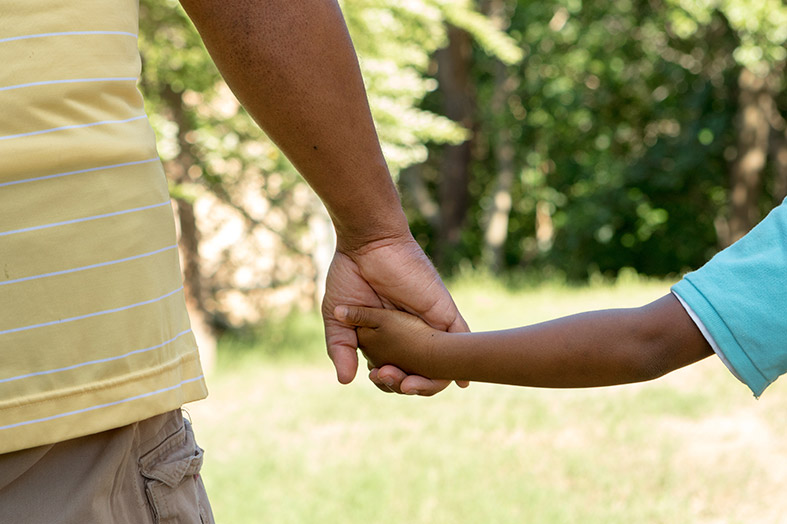 In the present-day world, families continue to be an important part of society, but not as important as they were 10 years ago. But then also, that theory of thought depends on how we define families.

When I was about three or four years old, we used to play a game called Mama na Tata (loosely translated as Mummy and Daddy). I don’t know how and why – but we always imagined that all you needed to do was grow older and taller to become a mother and a father. And so we would set up a family in the sand – barefoot while innocently playing roles – basically imitating what we see our parents do

The majority of us never heard Mum or Dad call each other darling or sweetheart – it was Mummy or Daddy (I speak for the average Ugandan family, where I come from). There was little endearment and I think that, in other words, they wanted us to learn to call them as such. These days you will hear six-year olds call their father by name.

I don’t know what my mother would do to you if she heard you – grab the nearest piece of crockery (usually a cooking/stirring stick) and beat some sense into you. We mostly grew up in fear, not in love. Fear that if you were found doing wrong, you would get a hiding regardless. In all African families it has always been ‘spare the rod, spoil the child’.

There was no room for negotiation. You had no opinion, neither were you allowed to present your terms as a child – it was all parenting military style – order ni moja. (Swahili, translated to mean ‘there is only one high authority, read order’). You either do what you are told to do or supposed to do, or you are disciplined. There was no way about that. There were no ‘options’: You do not get to decide what was good for you and what not.

Everything as long as it came from your parents was ‘good for you’. This is why when you were given a shirt and trousers that you had to grow into because it was one or two sizes too big, you never said a word. You just knew that was it and you were grateful that you actually had it.

Now, I cannot imagine parenting in this time and era. It is a different ballgame all together. Everyone as young as a two-year old has got an opinion. They know how they want to sleep, what kind of book they want to be read to at bedtime, they have an opinion on what color to paint their bedroom, what kind of cartoons they want to watch and what kind of toys they would like to get for Christmas (foreign a concept as that may be). They speak their minds and are heard.

The parents are busy and so sometimes, they will give their children what they want just to take that responsibility off of them. The millennial today takes on family as a ‘by the way’. The majority I know (and maybe which I am a part of) will say: “Marriage and family can wait”. They are busy chasing careers – building systems and creating things – family is the last thing on their minds. And if they do get a family, it is run by remote control.

Find a nanny that you can trust, pay them as much as you can afford to and then have them run your family. Why? Because you need to work and earn money to sustain the standard. We forget that a three-year old doesn’t really care what kind of car you drive, all they want to remember growing up is that you were there for them. They would like you to be there for their recitals, their games; that you heard their first words and that they were not in the company of the maid/house help, but rather their parent. We forget the little things that matter.

Recently, there have been a couple of photographs of Licia Ronzulli, member of the European Parliament who has been taking her daughter Vittoria to the Parliament sessions for two years now. The caption on those photos has been: “Life. There’s always a way to make it work”. This woman runs PARLIAMENT with a baby on her lap and she’s CLEARLY doing an outstanding job because she’s still there as a boss two years later, baby still on her lap.” This is a step that I realise most of us are afraid to take. My mother used to do that for a while. Every time we met her students, the conversation would be: “Is that the one you used to bring to class on your back?”