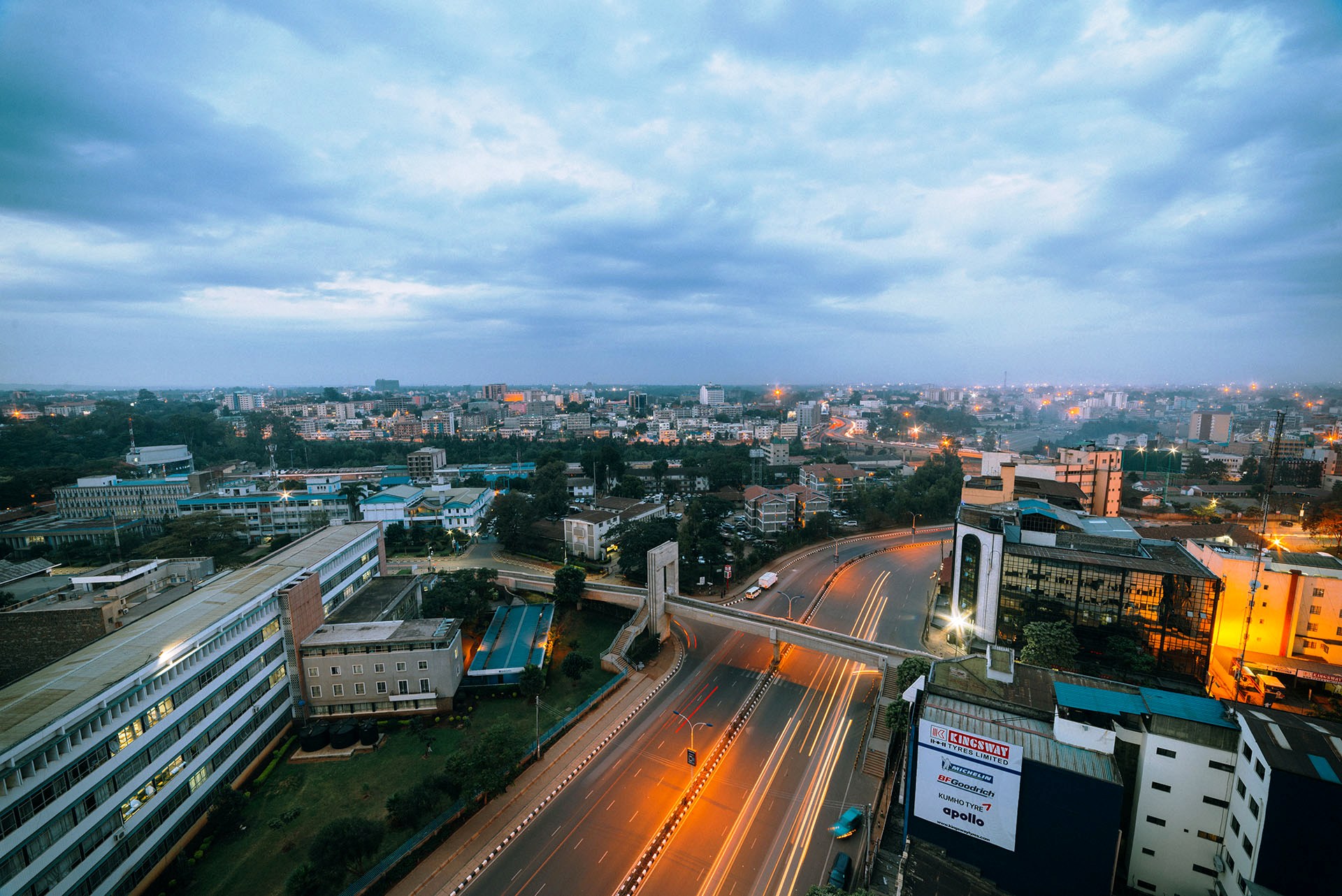 When you Google most African cities, the first images you will probably see are those of conflict, urban slums and if you are a little lucky wildlife. To the Western world, that is what pretty much defines us. But is it?

You have probably heard of the saying, “Africa is not a country, it’s a continent.” That saying was derived from the numerous misconceptions about Africa that citizens of the West were exposed to by their media. The image of poverty, disease and strife.

2014 was probably one of the years in our recent history in which the saying referred to earlier applied very aptly. The Ebola crisis that hit part of the continent almost led to a complete blacklisting of African travelers going to the some of these Western countries.

Even though as a continent we are constantly fighting bad governance, dictatorships and are faced with substantial economic challenges, that is not what defines. We have made significant leaps in terms of economic growth. We have achieved great strides in provision of basic services to our populations. We have embraced technology. Some African countries have better internet penetration that most European countries. There is a lot to celebrate about this continent.

Our cities are modern but they are not just about the skyscrapers and the complex road and train networks. They are also about the people – their culture.

Perhaps this is the reason why several African photographers have embarked on a mission to balance the narrative about African cities. They are on a mission to criss-cross Africasharing images of the cities they pass through in the project dubbed “Unscrambling Africa.”

This is a road trip project with the purpose to explore what defines urbanity across our continent, Africa by a team of 4 photographers. From Nairobi to Durban, the team will see and document what these cities look like, meet the people that reside in them, interact with the sub-cultures and photograph the built environment of these cities. The journey and photos will be shared with anyone interested using various social media platforms.

Who are the photographers?

Mutua Matheka – Photographer, artist, former architect and avid traveler, with a great eye for showcasing African landscapes, architecture and cultures. He has been a photographer since 2010 and has a dream of photographing all African cities. Mutua chooses to see the beauty in the mundane. [Instagram: @truthslinger]

Joe Were – Travel and documentary photographer, linguist, Instagram influencer and adventure-seeker. Joe has an eye for landscapes and capturing human moments of beauty. [Instagram: @jaydabliu]

Lulu Kitololo – Artist, designer, creative director and storyteller whose current tools of choice are illustration and graphic design. Inspired by nature, tropical colour as well as culture and craft traditions from across the continent – content creation is her cup of tea. [Instagram: @lulukitololo]

Josh Kisamwa – Travel & Documentary storyteller using film as his medium. Inspired by the stories he hears from the people he meets all over the continent. [Instagram: @joshkisamwa]

So far  the organizers have raised USD 4,120 towards the project against a total budget of USD 35,000 and are counting on well wishers to help them realize this dream of getting to Durban in the next 14 days through donations via Kickstarter.

Images from this project should motivate us all even further to fight for good governance across the African continent.