Alcohol and Mental Health in Malawi 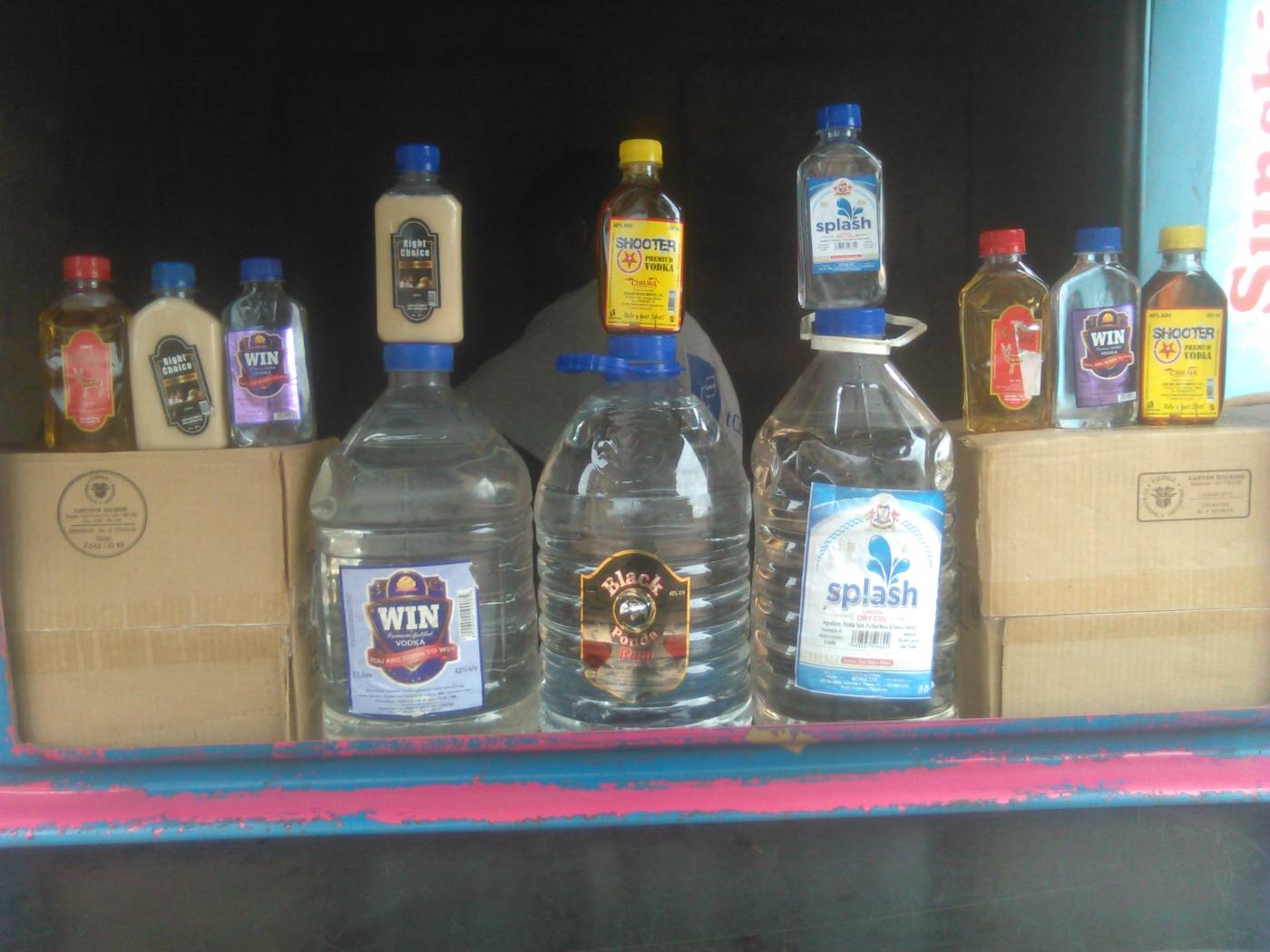 Sometimes you get a feeling that Malawi is a country in a permanent state of socio-political and economic crisis; from newspaper headlines, political speeches to random chats on social media one wonders how the inhabitants of this peaceful beautiful country get-by day-by-day. The problem is, as I have argued before, because Malawi leaders always opt for quick but temporary fixes for complicated problems that seem popular at the time.

In short, every crisis in Malawi has to address an immediate political concern for the incumbency and that politics do not go beyond the next election day in the end Malawi has become a state of short-term fixes and permanent crises. Malawi needs leaders that are prepared to set aside their political ambitions and make difficult, even unpopular decisions, to lead the country in the right direction – a leader guides the flock and not the other way round.

I reflected on this as I read recent media report that Minister of Industry recently told members of parliament (as a response to a member’s question) that his ministry has shutdown 13 liquor manufacturers whose liquor were packaged in plastic bottles and sachets—in other words cheap, portable and readily available alcoholic drinks on the market.

The MPs’ query about the availability of the said product on the market was based on the fact that liquor, packaged in sachets and plastic bottles is banned in Malawi. According to the report, the minister assured the MP asking the question that the ban is still in force and that the liquor on the market is smuggled into the country. The minister is reported to have said that the basis of banning the alcohol was to “protect children who are future leaders”.

It is true, children, just like all vulnerable people in society have to be protected and one of the government’s foremost prerogatives it to protect its citizens such as these. Yet, by now the government should have known that shutting down liquor manufacturers is not enough because, let us not kid ourselves here, where there’s demand someone will definitely supply, no matter what it takes. In fact, making it illegal only drives the business underground making it hard for the government to monitor or regulate the trade.

The government needs to address the root cause of the problem. This is not easy, but this is why the government needs to make tough, even unpopular decisions to protect its citizens majority of whom are its “future leaders.” One wonders if the government has ever attempted to understand why out of the sudden alcoholic sachets have found a lucrative market among Malawian (mostly urban) youths?

Without understanding this, what we are left with are try-and-error “solutions”, which is what is failing like the current ban. It is easy to blame sachets and plastic bottles because these are cheap and readily available for the most youths and poor Malawians; it is easy to discuss, even ban cheap alcohol because those who consume it are mostly visible on the streets. They don’t drive, they can’t afford taxis so they are a “nuisance” to the public but the alcohol problem is beyond sachets and plastic bottles, alcohol is slowly but surely becoming a national crisis in Malawi and this has an impact on the country’s mental health.

World Health Organisation (WHO) defines mental health as: “a state of well-being in which every individual realises his or her own potential, can cope with the normal stresses of life, can work productively and fruitfully, and is able to make a contribution to her or his community.”

WHO’s definition of health, according to its constitution, says: “Health is a state of complete physical, mental and social well-being and not merely the absence of disease or infirmity.””

I am not an expert on mental health issues, but you do not need to be one to know that based on these definitions, mental health is a silent yet a crucial issue in Malawi. Any honest Malawian would agree that these definitions have a reflection on Malawi, as a society. The problem of alcohol, in whatever form the alcohol is sold and consumed, needs to be taken seriously. Malawians cannot afford to play politics of quick fixes to this complex issue – it is a difficult one but no one said having a functioning society should be an easy job.