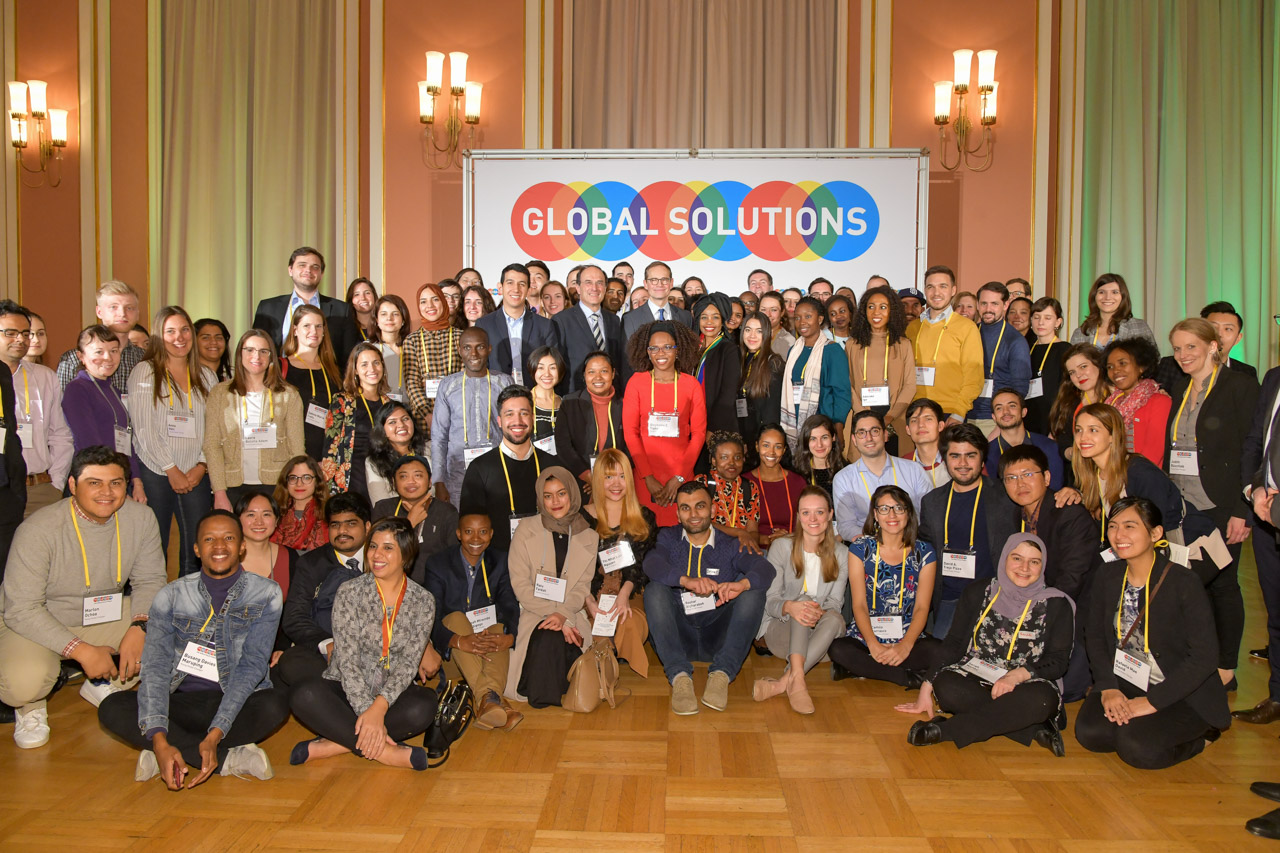 I recently attended the Global Solutions Summit in Berlin, Germany, where policymakers were among other things, discussing ‘Agenda for Sustainable Development and Universal Healthcare. At the summit, I met two young researchers who are looking into various aspects where technology and AI can improve universal health coverage by making authorities more prepared to handle healthcare crisis and also reduce costs of treatment through early detection technologies.

Before you are able to prevent something, you need to be able to predict it. This is also true for healthcare issues: In West Africa, prediction has effectively been used for disease outbreaks such as Ebola in 2014. It was computer programmes that analysed data from non-official online channels and relay the information to epidemiologists in Boston.

Backtosch Mustafa, a Young Global Changer, medical student and researcher at Harvard Medical School, suggests a change in our current understanding of the role of prevention in primary healthcare. He is currently working on promoting a new approach to primary healthcare that he calls the “3P Model” (Predict – Prepare – Prevent). The core idea behind this model is that prediction is the first step to being more prepared, which leads to a more efficient and cheaper prevention system.

“Primary healthcare currently focuses on prevention because the technology for prediction was not as advanced as it is today,” he says. “Digital disease detection provides an opportunity to use real-time data, harnessed from platforms such as social media which were unavailable in the past.” This could help countries, especially in low and middle-income economies to focus their limited resources on the right interventions.

A World Health Organization (WHO) report titled, ‘Public Spending on Health: A Closer Look at Global Trends’ indicates that “public spending on health increased as country income grew, but low-income countries are lagging behind.” As researchers and policymakers from around the world congregated in Berlin, Germany, for the Global Solutions Summit, achievement of Universal Health Coverage (UHC) also remained at the center of global concern. While public spending on health is crucial for the achievement of UHC, there is no clear trend of increased government priority for health.

Here, technology could help. The application of technology in health is not limited to primary healthcare, it can also be used in disease screening. Yassine Harzallah, also a Young Global Changer, a computer scientist and consultant at the technology department of Deloitte, is part of a group that is working on cancer early detection using artificial intelligence.

“We are creating a Smartphone application that can use photos to detect cancer at early stages. We are training our algorithm with thousands of data of people with and without cancer,” he explains. Early detection of cancer improves the chances of recovery and significantly reduces the cost of treatments.

So far, costs and funding in health care systems are crucial. According to the WHO, external funding “represents less than 1% of global health expenditure and is a small and declining proportion of health spending in middle-income countries, but it is increasing in low-income countries.” The sustainability of this trend, however, cannot be guaranteed: the growing trends of nationalistic movements in the west might not always guarantee the availability of adequate donor funding. with the view of the aforementioned global trend.

Speaking during a panel on the transformational ambition of UHC, Uganda’s minister of state for Health; Joyce Kaducu Moriku acknowledges the challenges of funding healthcare in low and middle-income countries but also underscores the importance of investing in primary healthcare which includes preventive and predictive interventions:

“We believe that primary healthcare is the cornerstone to achieving universal healthcare. Our healthcare structures focus on the provision of services at the village level which improves the referral system,” she says.

The minister explained that this structure relies also on the deployment of various forms of technology which have greatly reduced their costs of operating facilities, improved efficiency in collecting data and generally improved provision of services to Ugandans. Technologies, such as the one Young Global Changers like Backtosch are promoting.