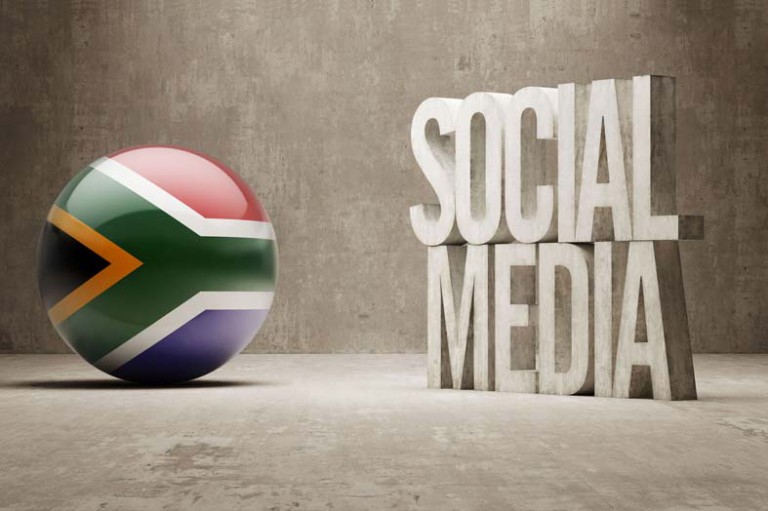 As anyone with more than a passing interest in South African politics would know, the Democratic Alliance (DA) Federal Executive on Friday confirmed the expulsion (which is under appeal) of Dianne Kohler Barnard (DKB) from the party, following her Facebook share of the following post:

It’s easy to see why so many found this offensive – PW Botha presided over many of apartheid’s crimes against humanity, the positive elements listed above were largely to the benefit of white South Africans (8% of the population), and the police did plenty of murdering on behalf of “government toadies”.

DKB removed the post fairly swiftly once it got noticed by Twitter, offered effusive apologies to all and sundry, and claimed that she had posted it in error, not noticing the PW Botha reference.

I find this difficult to believe. The post is 10 lines long, and PW Botha is mentioned right in the middle – even skimming the paragraph seems sufficient to notice his name. But at the same time, it’s fairly difficult to believe that she’d be stupid enough to post it intentionally.

The DA’s social media policy is posted on TimesLive, and it exhorts members to exercise extreme caution regarding what they publish, as it should. There’s no question that she violated that policy, and also brought the party into disrepute. The DA’s Federal Constitution lists the following sentences that a disciplinary committee can impose:

Put yourselves in the minds of the disciplinary committee, and the Federal Executive who had to ratify the committee’s recommendation to terminate her party membership. If they had believed her account of posting this in error and ignorance, terminating her membership might seem a disproportionate sentence, motivated largely by their ongoing attempts to undermine accusations from some quarters that they are an “untransformed” party, or that they at least harbour far too many racists.

On the other hand, that sort of post is a spectacular example of bringing the party into disrepute, given those exact accusations regarding the party’s character, upcoming local government elections, and the evil of PW Botha. To have not punished her severely would have played right into the hands of critics, and would have given the ANC a hefty stick to beat them with in the elections.

It would have been a tough call, given that they would also have been aware that it would be perceived as vote-chasing opportunism by some, principled by others, and an over-reaction by yet another section of armchair analysts, few of whom would know much of the detail behind the deliberations.

I have a completely unfounded suspicion that her appeal will result in her membership being suspended for a year or so, rather than being terminated, in order that the matter not be an election issue. Unless, of course, the termination was because they actually believe – or know – that she does hold sentiments of the sort endorsed by that Facebook post, in which case termination seems entirely appropriate.

These things do expose amusing sub-narratives, such as this column by a media manager for the ANC telling us that DKB would not even be fired as Member of Parliament (never mind being kicked out of the party), because she was really just expressing a standard DA view (I’m paraphrasing, liberally). A month later, the ANC press release on DKB’s expulsion does a 180 degree turn, telling us

The DA’s decision on Kohler-Barnard, far from being a positive move, is a serious indictment on the DA as a party that is still haunted by demons that characterised the nation’s darkest period prior to the dawn of democracy and non-racialism in 1994.

So, they’d be racist if they kept her, but terminating her membership does “little to cleanse itself of its twin demons of racism and apartheid rule”. Sure, the DA might be both opportunistic (and arguably inconsistent in not terminating various other memberships for sexual assault, or in other instances of racial abuse) – but it’s also rather opportunistic to beat them up for whatever decision they take.

These cases also offer cause for deep frustrations for the party, I’m sure, as they remind you that your supporters can be your worst enemies, as we’re now seeing with some of white Twitter bleating about how the ANC is much worse, because they harbour a corrupt, thieving President and various other disreputable folks.

Well, sure, but that’s got nothing to do with whether DKB is fit to be a public representative or member of the DA or not. Two (or more) wrongs can co-exist, and the existence of one might say nothing about how we should deal with the other.

“Whataboutery” in the form of saying “look over there, they’re worse!” mostly serves to signal that you’re more interested in scoring points than in political progress. Whether DKB was given the correct sentence or not, there’s no question that she did something either unforgivably stupid or indicative of inexcusable views, and that’s the important thing here, rather than what crimes someone else might or might not have committed.