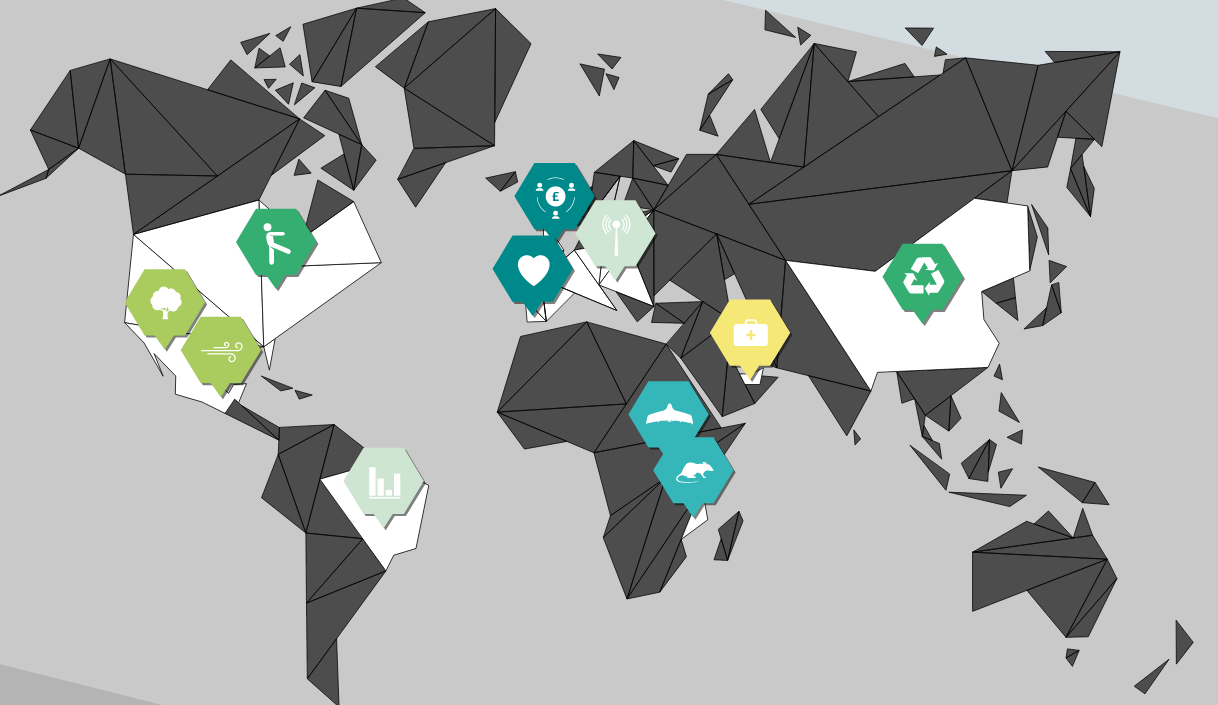 When we talk “innovation”, what immediately comes to mind? For me – it is creation of new stuff and usually ‘unimaginable stuff’. Also, when I think innovation – I think mainly Private Sector. Because that is who have the time to create, the budgets to fund these unimaginable, out of this world creations and the spaces to showcase and feature these innovations. The last institution that you want to think would be involved is the government. I say that because we have grown accustomed to slow, inefficient systems in government systems especially in Sub-Saharan Africa. We are always complaining about the same. So you can imagine my excitement when I interfaced ‘efficient, high-tech innovations’  being showcased as projects that are being implemented well by governments. I thought this was a unique story – worth telling. Unique, because we don’t hear of governments, especially in Sub-Saharan Africa, being the champions of change, apart from Rwanda of course, which has been amazingly exemplary.

Process transformation, Active infrastructure, Behavior inspired government, Technology re-invention, Collective Intelligence are not words that you hear every day from our kind of governments. However during this year’s World Government Summit – Tanzania, Mozambique and Rwanda were at the forefront of innovation in governments in Africa.

One of the highlights of the summit was the Edge of Government Exhibition. This put together some of the greatest stories of innovations by governments. The programs featured clearly showed how capable our governments are of bringing services nearer to the people through doing things differently.

Innovation in government is supposed to be at the heart of good public administration – something that we seldom see in this part of the world. But more importantly, it is not just about technology as we always think. According to the team that came up with the list of the great projects “it was a relentless commitment by high-performing governments to continuous improvement and new ways to benefit the everyday lives of citizens and empower them to help themselves – in health, education, the environment, and other sectors, ensuring trust and confidence in government itself.”

Detector Rats from Mozambique and Tanzania

Now we all know that tuberculosis is a deadly disease and very contagious. In 2014, there was an estimated 9.6 million new tuberculosis patients and 1.5 million TB deaths worldwide.

The two countries train giant pouched rats and then use them to detect tuberculosis because of their strong sense of smell. The rats are also used to detect un-exploded landmines in their countries. Both the Tanzanian and Mozambican government are working with Anti-Personnel Landmines Detection Product Development (APOPO), a Belgian non-governmental organization with headquarters in Tanzania, to address these humanitarian problems.

The amazing thing is this can be replicated elsewhere. And there are some replication success factors. All one needs to do is:

The Drone Ports in Rwanda

Like many other African countries, Rwanda faces transport challenges. The drone concept is then being used to collect data. The drone ports act as multi-purpose hubs to enable small unmanned aircraft to deliver critical medical supplies. Larger cargo drones carry other commercial goods to areas which are difficult to access by other means. They not only save lives, but also help create new jobs by encouraging local participation in the drone economy. To support this effort, the Rwanda Civil Aviation Authority works together with governmental ministries, the military and legal experts to produce a national regulatory framework for cargo drones.

They are designed to be:

In the long run, there is hope to have such drones ease transportation over difficult terrain in other African countries, such as Angola, Congo, and Central African Republic.

These two examples make me proud to be African. The fact that they are being piloted in African countries is more of a plus. I think this is where we all would love to see African governments headed. Novel innovations that have a high impact on society should be the way to go – without a doubt! That for me is the future of great governance.