REGIONAL OUTLOOK: What 2022 Holds In Store for East Africa 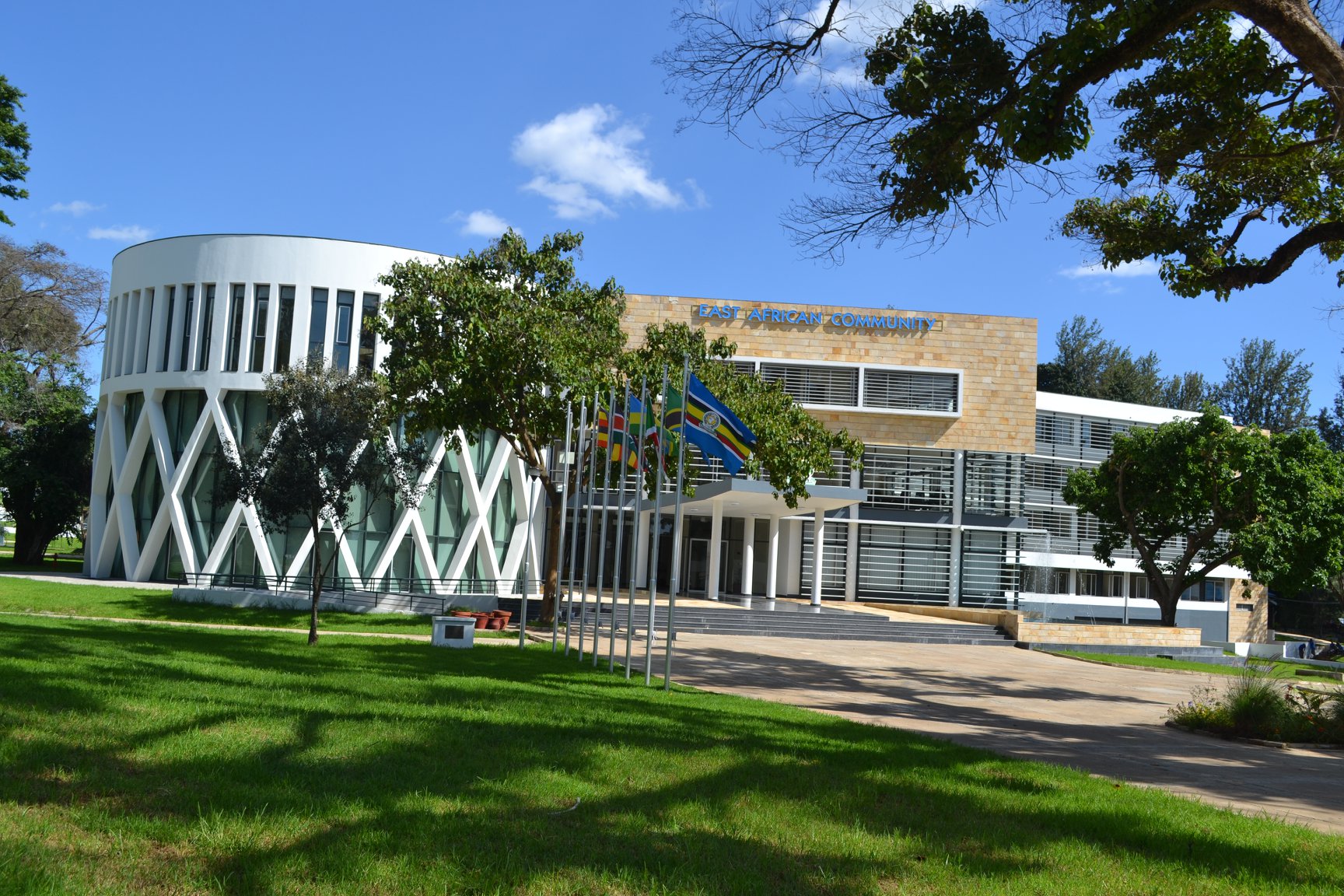 It is yet another dawn of a new year and the world is bustling with hope and optimism despite the uncertainty that we have become accustomed to in the last two years. The Covid-19 pandemic which was first reported around December 2019 is still here with us even as we race to put more vaccines into arms, and build back economies from its ravages. But Covid-19 is far from the continent’s only concern as we cross over to a new year. In 2021, we saw threats to Africa’s democracies increase.

In the Eastern Africa region, the Ethiopia and Sudan political crisis, elections in Kenya and Somalia, public debt in Tanzania and the looming entry of DRC into the East African economic bloc are expected to be the region’s top trending news this year.

In November 2020, Prime Minister Abiy Ahmed ordered a military offensive after fighters allied to the regional administration in Tigray attacked a military base housing government troops.  Ethiopian troops who were backed by troops from Erietria launched an operation against Tigray People’s Liberation Front (TPLF) in a conflict that has now evolved into a fully-fledged civil war that has threatened to tear the country apart with rebels from TPLF and Oromo Liberation Front vowing to topple the country’s Addis Abbaba based government.

Both sides of the conflict have also been accused of engaging in crimes against humanity. In a report released in November 2021, both sides of the conflict were indicted for committing extra-judicial executions, torture, rape, and attacks against refugees and displaced people. A joint investigation by the Ethiopian Human Rights Commission (EHRC) and the UN Human Rights Office said there could also be evidence of war crimes.

The war has also  created a humanitarian crisis. Thousands of people have been killed, millions displaced and hundreds of thousands in Tigray face famine conditions, according to aid organisations.

The conflict and humanitarian crisis in the Horn of Africa nation will possibly rule headlines for most of 2022.

The turn of the year on January 1 marked Sudan’s independence day but there was little to celebrate in the country that has not known peace since the ouster of former president Omar al-Bashir. Before his ouster, al-Bashir who was wanted by the International Crimes Court (ICC) for crimes against humanity also treated the Sudanese population to decades of authoritarian rule before months of mass protestessts that led to his ouster by the millitary.

Today, the latest reports coming from Khartoum indicate that the interim Prime Minister, Abdalla Hamdok, has resigned following months of conflict with the military establishment and an agitated public protesting for the restoration of civilian rule.

The resignation now means the army are now firmly in power, reversing gains made as the country attempted to return to civilian rule. The current political crisis also threatens to return Sudan to the authoritarian years of former ousted leader Omar al-Bashir.

The political developments in the country now also threaten the fragile economy with fears that Sudan could go back to being a pariah state with the likes of the US already indicating that they would sanction those impeding a return to civilian rule.Given Sudan’s economic struggles, that could have an even worse effect on the lives of Sudanese people.

Somalia has endured months-long dispute that has seen President Mohamed Farmaajo and Prime Minister Mohammed Hussein Roble trade allegations over the holding up of parliamentary elections. Somalia currently has no legitimate national authority. The mandates of the federal institutions expired in February and cannot constitutionally be extended.

There is a political understanding that the incumbents will remain in office pending an electoral process to establish a new parliament and government.

Early last week, Farmaajo suspended the powers of Prime Minister Roble over accusations of corruption. The surprise announcement came as the two leaders clashed over delays in ongoing elections.

Somalia is also embroiled in a maritime border dispute with Kenya. Despite the International Court of Justice siding with Somalia after Kenya declined to plead its case before the court, Kenya’s president Uhuru Kenyatta reiterated that the country will not cede an inch of what it considers its legitimate territory.

It is elections season in Kenya again. This time it’s a strange combination but somewhat similar to what the country witnessed in 2002 when figures in the country’s opposition join hands with disgruntled members of the ruling party to bring an end to decades of KANU rule.

Opposition candidate Raila Odinga will have his name on the ballot for the 5th time, this time with the support of President Kenyatta and his government machinery. He will be going against Deputy President Dr William Ruto who has been an logger heads with his boss since March 2018 when he declined to support a post-election pact between Mr Odinga and Mr Kenyatta following the disputed 2017 presidential elections.

Dr Ruto has since formed a new political party, the United Democratic Alliance, with which he intends to run for the presidency later in August. The electoral process is already proving to be chaotic with both sides of the political divide trading insults in during campaign meetings. Observers are worried that the stiff competition between the two camps could escalate into full-blown violence if not contained.

In March 2022, President Samia Suluhu Hassan will be celebrating one-year in office. She assumed the presidency following the untimely demise of former President John Pombe Magufulu who was hailed for fighting corruption and championing development but equally hated for his disregard for human rights, including press freedoms, and his poor foreign relations policies. These are yard sticks the president will be measured against when she celebrates her first year in office.

As the country enters the second year of Samia’s rule, taming public debt is high on the country’s agenda. None other thank the speaker of the country’s parliament, Job Ndungai, warned that “The day will come when this country will be auctioned.”

In the past four years, Tanzania has taken syndicated loans to push forward its infrastructure plans. In August 2017, it turned to Credit Suisse Bank for a US$500 million five-year loan and returned to the market two years later to tap a US$1 billion syndicated loan from the Trade and Development Bank.

Since March 2021, when President Samia took over, the country has received over $3 billion in debt, including concessional loans and relief funds from the World Bank, the IMF and the African Development Bank.

This is however not a problem only faced by Tanzania. East African economies are starting the new year on a borrowing spree with their eyes set on commercial debt to spur their economies out of the Covid-19 pandemic downturn.

The Democratic Republic of Congo (DRC)

Perhaps the best news out of the East Africa region is the impending admission of DRC into the East Africa Community (EAC). In November 2021, the country received approval from the EAC Council of Ministers to join the trading bloc, a move that is expected to open up the country and the region to fair competition and trade.

DRC is currently a liberalized and promising economy. The country has been enjoying robust economic growth driven primarily by commodity exports especially to China and a rebound in global commodity prices. According to International Monetary Fund (IMF), its GDP is expected to grow by 3.77% in 2021 compared to -0.06% in 2020, with a projection of 5.16% in 2024.

There is a significant untapped potential for DRC given its 85 million potential consumers, mineral resources, fertile agricultural land and potential for political renewal. The favourable demographics offer a large, rapidly growing population and is projected to become the most populous country by 2016. 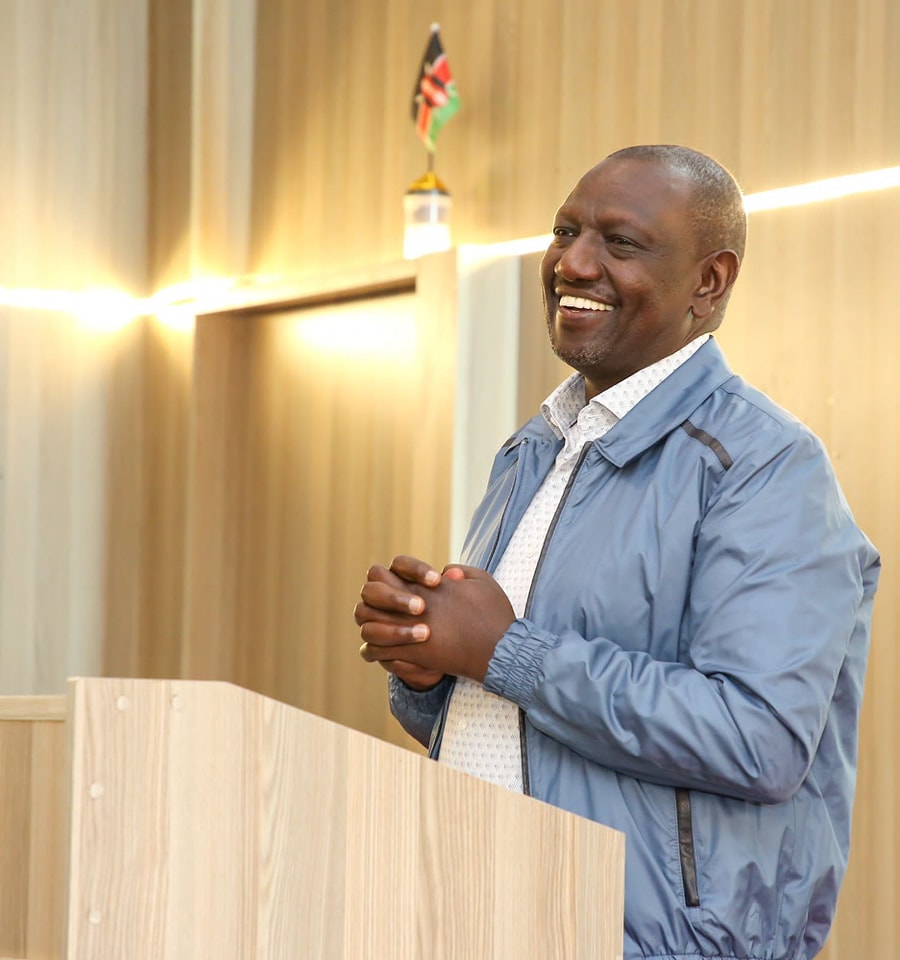