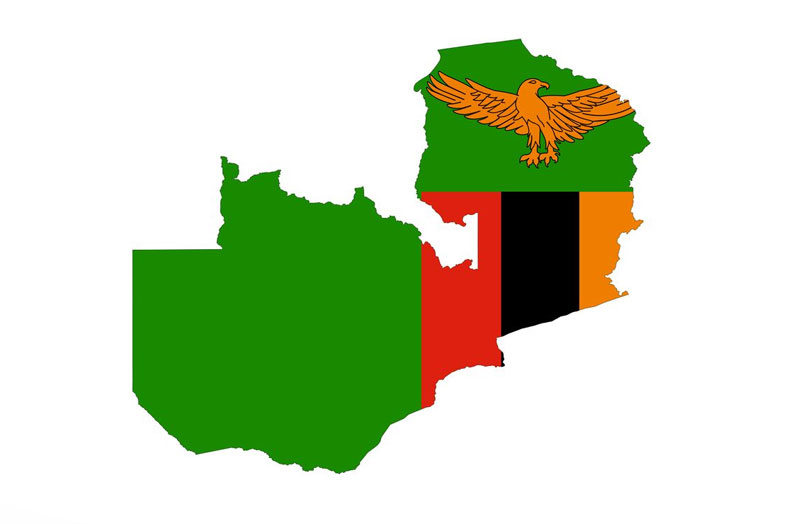 Tired of discovering mutilated dead bodies, some Lusaka residents recently protested over what they term as lack of protection from the Zambia Police Service (ZPS) following the suspected ritual killings which have claimed six lives in the past four weeks.

Residents of Chunga township took to the streets chanting anti-Police slogans and calling for the killers to be arrested and jailed.

“We want these satanists to be arrested and killed. We have lost too many people and we cannot allow this to continue,” said one of the protesters who identified himself as Chimwemwe.

Today’s protest was triggered by the discovery of a mutilated body of 30 year old Anthony Mwaba of George township which was lying in a pool of blood. ZPS Deputy Spokesperson Rae Hamoonga confirmed that Mwaba’s private parts, heart and ears were removed by his killers and his body was dumped 500 meters away from his house.

“The body had no heart, both ears and private parts. We are making an earnest appeal to residents of George compound to remain calm and cooperate with the Police as we are working and trying with all legal means at our disposal to resolve this heinous crime as soon as possible,” said Hamoonga.

The wave of suspected ritual killings started on 17th March this year when four bodies of men where discovered in an area called Paradise within George township. The four had their private parts and ears removed and this annoyed the residents who protested and burnt down a Police Post in the area forcing Police officers to run for their lives.

A few days later, Inspector General of Police Kakoma Kanganja visited the area and pleaded with the residents not to take the law into their own hands. Mr Kanganja later offered a K50,000 reward for anyone who would provide information leading to the capture of the criminals.

Since then, the Police has intensified patrols in the area but this has not deterred the killers. So far, Zingalume, Chunga, Lilanda and George townships are the areas where the killers are said to be terrorising residents.

The total number of people who have been brutally murdered and have their body parts removed are six: four had their ears, hearts and private parts missing while two had only hearts missing.

Five FM radio journalist Mike Sichula who has extensively covered the recent killings says two other bodies which were found in the area but had all body parts intact, are not in the Police tally for ritual murders.

“There are only six confirmed ritual killings including today’s. Those others were ruled out. There was the bar case where one was strangled and then the one who was found in his apartment,” said Sichula.

These killings have sent fear in the areas where bodies have been picked and residents are said to be getting indoors as early as 18:00hrs for safety. The speculation is that the killers are either business people involved in the trade of body parts or are serial killers who are taking pride in killing people for the sake of killing.

In July 2012, a 19 year old student at the National Institute for Public Administration in Lusaka, Ruth Mbandu, was brutally murdered and her naked body had its eyes and ears missing while her facial skin was peeled off.

Her lifeless body was dumped in Emmasdale, an area which is three kilometers from Zingalume, the area where the current ritual murders are taking place. Four years later, Ruth’s case is still before the courts of law and it has not yet been concluded.

“Paul, the killings in Zingalume started in October last year. Remember the 53 year old lady who was killed, then the albino, then another lady in February this year and then the four victims on 17th March,” said Patricia.

She points out that the pattern of these killings suggests that there is coordination. “What is worth noting is also that the bodies are dumped in the same area, raising suspicion that the slaughter is just in one area,” she added.

Police have so far not arrested anyone in connection with the killings and they have also not recovered the missing body parts.