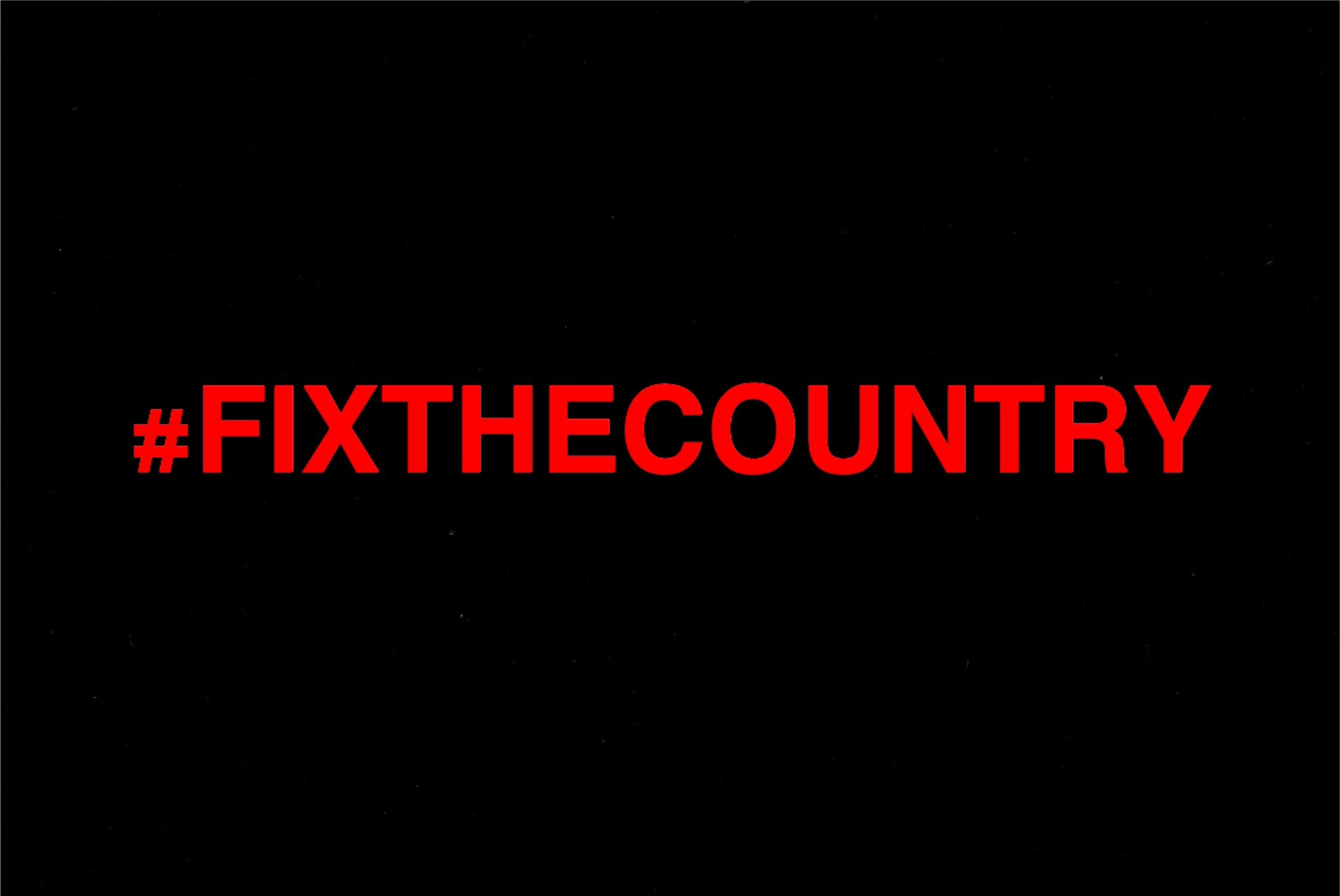 Over the years, if there is anything that history has taught men about governance it would be the urgency for a listening ear by the rulers when the subjects begin to question the relevance of the political system. This may appear cliché to many but in all its sense, we can never deny that when the masses feel constricted or muffled by the political elite, the result has always been one of ‘had we known’ and ‘never again’. To be outright, the result of such situations has always been one of regret and avoidable chaos.

Let me put this into perspective for a clearer picture. The history of Ghana has been characterized by mass uprisings, civil disobedience and military interventions in governance. Before the country attained her independence in the mid-50s, there were several instances of civil disobedience and resistance in response to perceived oppression and tyranny. The most famous one to be sighted is the riot sparked by the shooting of three World War II veterans during a peaceful protest. The resulting chaos and political unrest is one that still lingers in the minds of many – both young and old.

The periods just after her independence was no different with the country recording rampant military coups. The motivation being the inefficiency of the civilian governments. That notwithstanding, this history paints a very succinct picture that the country is not new to any form of uprisings.

A few months ago I published a summary account of the events leading to Ghana’s 2016 elections and later followed up with a brief on the dynamics of the 2020 general elections. In this account, I provided a citizen’s perspective of the issues which were likely to influence the outcome of the elections. Most pertinent of these issues was graduate unemployment, unstable supply of electricity and corruption. In my submissions, I pointed out how these issues were the main motivations for ‘driving out’ the then government after the 2016 elections and how its re-emergence during the 2016-2020 government tenure could most likely be an opportunity for a return of the opposition.

The outcome of the 2020 parliamentary elections gave a clear indication of the lack of faith in a majority of the incumbent government’s parliamentary representatives. As it stands now, the House is divided 138-137 in favour of the incumbent, with one independent candidate who was originally a member of the incumbent’s party. This could as well be interpreted as a vote-of-no-confidence in the party by the electorate.

Coming into the year 2021, many Ghanaians were expectant of favourable government policies and a cushioned ushering into the year, particularly because of how the government had handled the COVID-19 outbreak. When the pandemic first broke out, the government was quick to offer socially responsive interventions. These included free water supply, subsidized electricity and free meals for some categories of citizens.

Having been pampered throughout the initial months of the pandemic outbreak indeed most were looking forward to the rosiness continuing into the ensuing year. But it seems “there is nothing like free lunch” in economics too. Already, fuel prices have increased five times with a litre of petrol selling at  US$1.07. Electricity and water supply in major cities, particularly the capital Accra has been erratic.

There has also been the introduction of new taxes. All these have citizens feeling betrayed because they had good faith in the government when the ‘freebies’ were being supplied in the earlier months of the pandemic. The interesting thing is that all these issues are ripe in the minds of citizens and social commentators alike, as they are the same issues the incumbent government used as political armoury to campaign against and defeat the opposition in 2016.

In recent weeks Twitter has been buzzing with the hashtag #FixTheCountry, mostly being propelled by Ghana’s youth. The message is clear, politicians and by extension, the two major political parties have enjoyed enough of the ‘national cake’ without any of it trickling down to the citizens. It is time to fix the system for those who are not present at the table to also have a share of this cake.

What started as just a venting of frustration and hopelessness by the youth on Twitter has had the propensity to develop into an all-out mass protest. Organizers of the Twitter campaign had indicated in writing to relevant authorities their intention to embark on a peaceful march along major roads in the capital and finally converging at the Black Star Square. The venue of convergence is very significant because this is where the country’s first elected President, Osagyefo Dr Kwame Nkrumah stood on the eve of March 6, 1957, to declare the country’s independence.

However, upon notifying the Ghana Police Service about the planned march, the request was denied suggesting the march constituted a breach of the Public Order Act. The police secured a court order restraining organizers from proceeding with the street protest.

For those familiar with Ghana’s political history, you would know that the youth have been very instrumental in charting the direction of the country’s political atmosphere. It is no surprise that although there was no chance of any physical demonstration, took to virtual platforms on Sunday to share their frustrations with the government.

This picture speaks volume of how ready the Ghanaian is to work but all he is asking is #FixMotherGhana #FixingTheCountryGhana #FixTheCountry #FixTheCountryNow #WeAreAngry Blaze l see you! pic.twitter.com/OWwhmJtd7h

Finance Minister outlines 5 key things government would do in the coming days to address concerns of #FixTheCountry campaigners pic.twitter.com/vFXyayDuvf

Whether #FixTheCountry #FixItNow or #FixYourself, what is clear is that a storm is brewing. Every obstacle standing in its way will most likely be blown away. The country’s collective progress can only be achieved when the citizens collectively demand accountability.

For now, we the citizens are waiting for action, with the possibility of more protests if nothing is forthcoming.