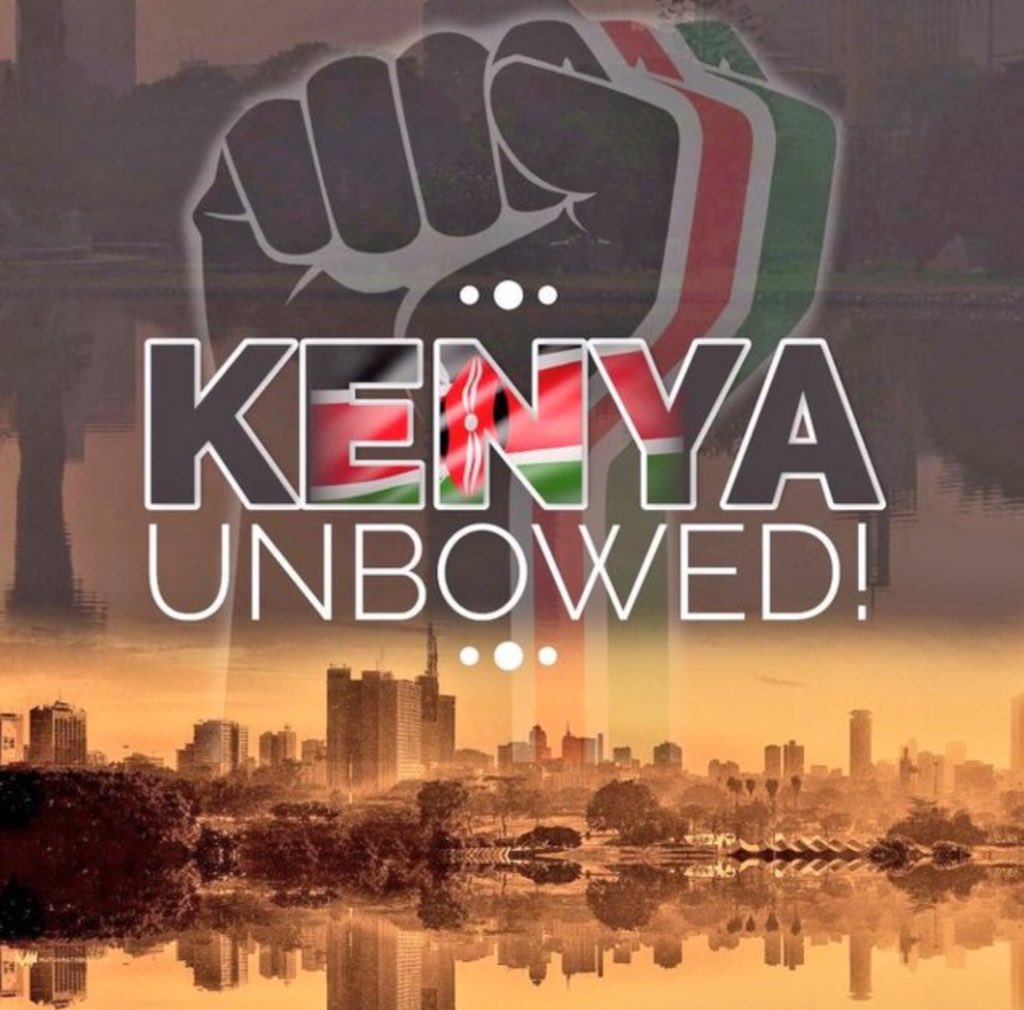 At 3.30 PM on Tuesday 15th of January 2019, five gunmen blasted their way into the Dusit Complex on 14 Riverside Drive in the Westlands area of Kenya’s capital Nairobi.

They shot at anyone and anything on sight. When the guns went silent thirteen hours later and with all the attackers having been neutralized, 20 civilians and one police officer lay dead, an unknown number were still nursing injuries at various hospitals in Nairobi with several others having been treated and discharged. More than 700 people were rescued from the complex that houses a hotel, a bank and an office park.

This though was not the first time that Kenya was coming under attack from the al-Shabaab militant group (which claimed responsibility of the attack). In September 2013, 67 people were killed in an attack that lasted over three days at the Westgate shopping mall also located in the Westlands area of Nairobi. In April 2015 the group would stage another attack at Garissa University in Kenya’s Eastern region killing 148 students.

In both attacks, security agencies were faulted for among other things slow response and lack of coordination between the responding agencies leading to high fatalities and injuries.

That though was not the case with the Dusit Complex attack on Tuesday. Just eight minutes after the gunmen gained entry to the premise, police officers drawn from the flying squad unit arrived at the scene and started engaging the attackers as they rescued civilians from the building. Another two minutes later would see the arrival of emergency services such as ambulances from different organizations and fire engines.

By 4.00 PM the country’s head of the Directorate of Criminal Investigations arrived at the scene and began coordinating police activities. Ten minutes later the elite Recce Company officers drawn from the General Service Unit (GSU) of the Kenya Police who are specially trained in closed quarters battle (CQB) and the Kenya Defense Forces (KDF) Special Forces arrived at the scene. By this time all the security agencies involved in the operation were put under a single command of a GSU Commandant.

Unlike the Westgate attack six years ago where there was alleged confusion occasioned by the multi-agency response teams, everything seemed to be moving smoothly as officers and volunteers combed through the floors and buildings in the complex saving dozens of civilians by the hour.

The level of coordination would be seen even through the regular updates on the situation at the ground by the country’s police boss and the minister in charge of Security.

Hospitals throughout Nairobi that were receiving victims were on stand-by at all times ready to attend to victims within the quickest time, citizens overwhelmingly heeded to calls to donate blood. At about 9.00 PM in the night, some of the hospitals were urging Kenyans to suspend blood donations to the following day.

This was definitely not a fluke – there seems to have been crucial lessons learnt from previous attacks. President Kenyatta on his address to the nation acknowledged this.

I want to commend the quick and effective response by our elite fighting teams for neutralizing all the terrorists involved in the attacks. We have dealt with the threat decisively, and shown our enemies and the world that we are ready to deal with any threat to our nation.

The president was however not the only one commending the responding teams, opposition leader Raila Odinga also lauded the teams for their swift action that saved hundreds of lives.

We commend our security forces for the robust, rapid and coordinated response to this evil that saw lives saved and the country reassured. We commend our citizens for being each other’s keeper and responding to appeals for blood donations and we appreciate the professionalism of our care givers and first responders.

This was also not just a government narrative, ordinary Kenyan citizens were commending the response as soon as the attacks began even as they held their breaths and hoped for a speedy conclusion of the siege.

700 civilians were evacuated from 14 Riverside. Let me just say that again, 700!

That is not an easy operation. We can’t thank you enough, all the security forces & civilians too, who rushed to help/ assist #WeShallOvercome

Let us all appreciate the GSU commandant Douglas Kirocho Kanja who was the operation commander at riverside.

I salute Kenyan Doctors, Nurses and medical workers who have volunteered in our hospitals. Medical students have also turned up in large numbers. Terror cannot beat us. We are Kenyan.#WeShallOvercome pic.twitter.com/NahhZ1myWR

Even as we commend the agencies for the prompt response, 21 lives were lost. Any single life lost to terror is one too many. It’s time to also ask the tough questions. The main perpetrators of the attack lived in the outskirts of the city for more than seven months and visited the complex they finally attacked  at least four times according to those who worked at the establishment, how was this possible? Where was the lapse?

A local news outlet reported in October about intelligence that six al-Shabaab operatives were plotting an attack in Nairobi during the festive season, how come this information was not taken seriously, did someone sleep on the job and will we see heads roll?

We can confidently say: the response to this was much better than the times before.  However, there’s still a lot more to done, especially on our vigilance. But together, we remain Unbowed.