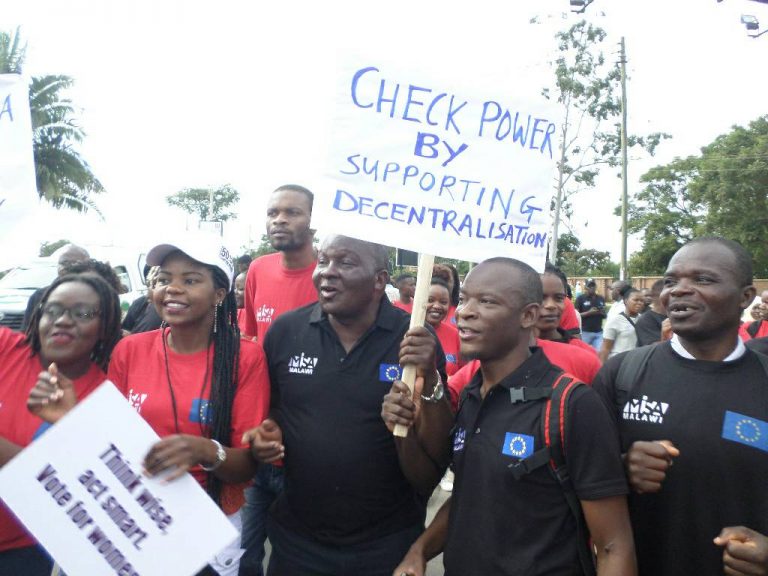 There have been muted discussions and calls within media circles, notably by the Media Institute for Southern Africa (Misa Malawi) membership, that Misa Malawi should takeover duties of the Media Council of Malawi (MCM), which has not been functioning for a number of years now.

It is good that there is a discussion on this issue; it shows that there are people who care about professional media, news media in particular. Professional media, like all professional bodies needs a regulator and for media, self-regulation is always ideal, given vested interest that political and economic players have in what media cover and how they cover such issues.

The introduction of a code of ethics for journalists in the country is one of the notable achievements of MCM. This was an effort to instil discipline and professionalism into the media industry, at a critical juncture when the country’s media environment had just been liberalised following the return to democratic politics in the early to mid 1990s.

The ideals that MCM stood for remain relevant today – hence the calls that something should be done about it.

Media council is needed, in whatever form but the calls for Misa Malawi to take over media council functions are misplaced. In principle, the two bodies are fundamentally different and it is important to appreciate and respect this difference.

Media Institute for Southern Africa (Misa), of which Misa Malawi is a national chapter, was recommended by the Windhoek Declaration, which was issued after a meeting in 1991 in the Namibian capital, Windhoek. The meeting was organised to discuss press freedom, independence, media diversity and pluralism in Southern Africa, and these are ideals that Misa was set up to promote and protect. These are key elements for media democracy. The timing of the meeting was that this was a period of political transition in the region.

Much of what is contained in the Windhoek Declaration is reflected in national constitutions across the region, including the Constitution of the Republic of Malawi.

The United Nations has embraced the declaration, leading to May 3 being declared World Press freedom day, which is celebrated annually across the world and Misa Malawi leads local celebrations in Malawi.

As can be seen here, the mandate Misa and its respective chapters across the region have are much broader than that of media council, which is a professional body. This is why Misa Malawi members do not have to be journalists but anyone who subscribes to and is interested in promotion of its founding principles. On the contrary, MCM is a professional body for those working as journalists.

Today, society has evolved and a lot of media freedoms are guaranteed in the Republican Constitution but Misa’s job is not done.

We see across the region the incantation of laws and regulations being put in place to undermine freedom of expression. In Malawi for instance, we have stringent and vague provisions in the Electronic Transaction and Cyber Security Act of 2016, for example, aimed at curtailing freedom of expression.

These are issues that Misa was founded to fight against and the battle for free media and freedom of expression is never done—history has shown this.

On the other hand, media Council is crucial because it ensures self-regulation, including the much-needed accreditation for journalists. It is internationally accepted that self-regulation is the best form of regulation for a democratic media; Malawi needs it, this needs no emphasis.

In the absence of self-regulation, the local media runs the risk of having the government stepping in to offer regulatory directions. Article IX (3) of African Principles of Freedom of Expression Declaration states that effective media “self-regulation is the best system for promoting high standards in the media”.

I am aware that there are media institutions that do not allow their journalists to receive such allowances—this is an exception not a general rule.

Of course, this allowance ‘culture’ has negative consequences for the quality of journalism that comes out of it, this is a discussion for another day.

In the absence of the media council to accredit journalists, the media attract all sorts of people posing as journalists when they are not.

Folks turn up to events and conferences posing as a journalists from institution A or B so they get paid and have free meal. How else do you differentiate a journalist from any ordinary individual when journalists do not have any form of identification?

It is internationally agreed that a ‘professional media requires self-regulation through the development and enforcement of codes of ethics and good practice for journalists—see Media Law Handbook for Southern Africa. This is for the sake of the industry and its reputation.

Expanding Misa Malawi mandate to take up the responsibility of media council is not a good idea; it could be the undoing of Misa’s founding principles and sooner or later we will discover that Misa Malawi has in its mouth more than it is capable of chewing.

This is not ideal. Misa is a very important institution. If journalists and media institutions in Malawi value professionalism, which I believe majority do, let them revive the Media Council of Malawi or set-up something to replace it. But please let Misa Malawi be what it is