Malawi, A Country of Short-Term Fixes and Permanent Crises 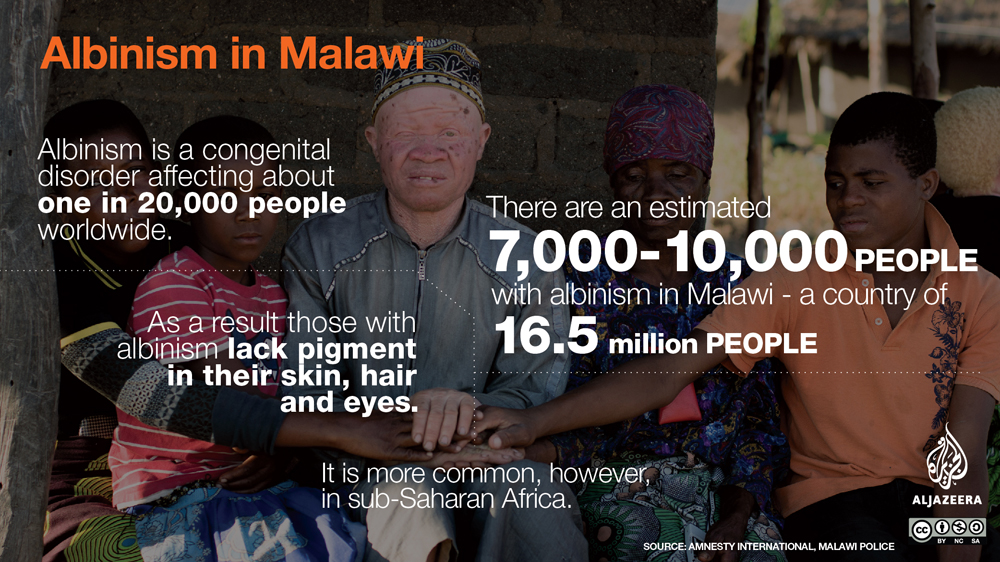 Malawi leaders are very good at finding quick fixes to complicated problems, akin to bandaging boils instead of bursting and treating them. Wishing problems away instead of dealing with them. Malawi is always in a state of crisis because its leaders always opt for quick but temporary fixes to complicated problems that seem popular at the time; short-term political popularity and personal gains over long-term national gains, no wonder Malawi, as country always lives to fight another day.

In the last few months it has been the barbaric killings of people with albinism for their body parts and bones. Then, seemingly against the state of the national economy, the University of Malawi Council increased, students’ university fees contribution, to the chagrin of many people. The decision has since sparked bitter protest by students of the university’s four colleges; leading to violence, crash with the police and damage of property at Chancellor College, one of the University’s Colleges, forcing the closure of the college.

These are two distinct issues needing entirely different approaches to deal with. Yet, the national discourse and response provides an interestingly similar response, from both Malawians and their leaders: cover the boil and move on, pretending the problem is sorted.

Who is buying bones of people with albinism?

In response to this barbaric act, the national demand was that those found guilty of killing or selling body parts of people with albinism should face death penalty – Malawi has the death penalty but there has been a moratorium on it since the mid 1990s. A well-known comedian, turned politician, a member of Parliament for the ruling party called for and organised a “naked” public protest to force Parliament to enact the death sentence law. It attracted more protesters than most protests in the recent times where security personnel have outnumbered protesters – a clear verdict of public stance on the issue.

On its part, the National Parliament amended the country’s Penal Code to impose a life imprisonment for those found guilty of killing or conniving to sell people with disabilities and those with albinism. Commenting on the issue, the country’s Justice Minister, Samuel Tembenu was quoted in the local daily, The Nation of 11 July 2016  saying:

“In the long run, and the long-term, government also intends to address other root causes such as witchcraft and superstition. We believe that the current review of the Witchcraft Act has been concluded. The work is being undertaken by the Law Commission.”

The minister makes an interesting observation here. Imposing death or life sentences to perpetrators may indeed deter some people but it is not enough. The killing and selling of people with albinism is a trade. It is simple: where there is demand, someone will definitely supply – even if they risk their life. The economic situation in Malawi has left a lot of people disfranchised with nothing to live for, nothing to wake up to. No law would deter such people because they have nothing to lose if caught but everything to gain if they get away with it.

Recently, Nyasa Times reported that the court has found guilty and sentenced to 10 years in jail a man found in possession of bones of a person with albinism. The outcry was that the sentence was not enough. Fine. Yet, there was no interrogation as to who is buying the bones. When anger and vengeance takes precedence over rationality the problem is that you miss the bigger picture. Those caught must provide this useful information about the trade. Surely someone has the information.

Ultimately, the unaddressed aspect of this barbaric trade is the demand aspect of it. Kill the demand and you kill the trade. I know this is not easy but governments are not meant to do easy jobs. Protecting people’s lives cannot and will never be easy. The Malawi government must invest in security services capable of penetrating and investigating underworlds like these.

For the wise, every crisis, no matter how small, must provide an opportunity to ask hard questions and start anew. The current stand-off between University of Malawi Students Union and the University Council in disagreement of fees hike is a symptom of much bigger problems facing Malawi. I am not in a position to judge as who is right or wrong but I believe the state of Malawi economy today means that even if the student’s university fees contribution was to come down to MK100 000,  from the current proposed MK400 000, there will be those who cannot afford to pay.

Ultimately, the issue is not just about the fees contribution increase but unaffordability of education in Malawi. In Malawi we find doctor someone, professor someone, this and that head teachers/ mistress etc. who were educated by salaries of their parents doing clerical work, government and private sector drivers, primary school teachers etc. Yet, today those in these once admired professions can hardly educate their children to university from their salaries.

What has happened in the interim? Can Malawi, as a country, also have this discussion? Way before the current standoff the local media published stories left, right and center about the high number of students dropping out of university because they could not afford to pay the fees contribution. Then we heard of the state president ordering students back to college pledging that the government would pay – covering the boil instead of bursting it open to solve the problem. Today the problem has resurfaced in a different guise – the fees standoff. Cosmetic short-term fixes are costly and Malawi could do well to avoid it.