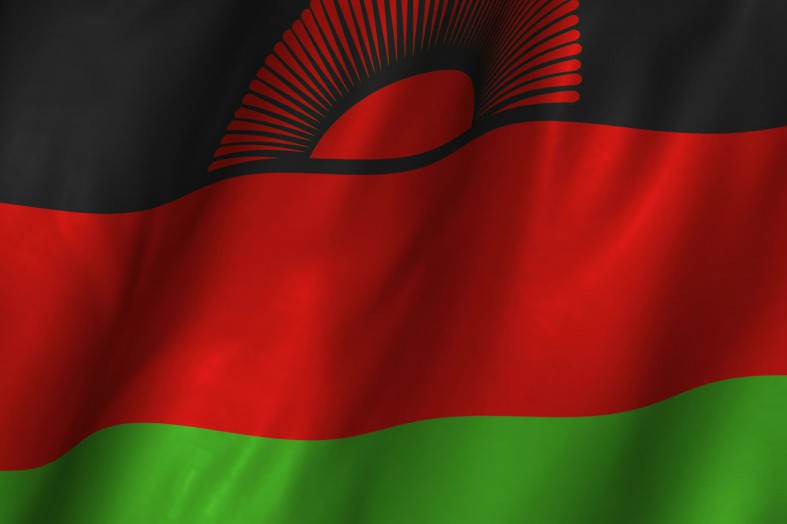 Malawi was a de facto police state during a good part of former president Hastings Kamuzu Banda’s 30 years rule. There was no rule of law or judicial system to speak of. Kangaroo courts and traditional tribunal were Kamuzu’s preferred systems. The late Orton and his Wife Vera Chirwa who were recognised as prisoners of conscious by Amnesty International were among scores of other innocent Malawians who became victims of Kamuzu’s Kangaroo courts.

It is not that Kamuzu believed in the fairness of Kangaroo court, he did not; this is why he favoured it because he could easily control outcome of any case. This saved his dictatorship – it was the most effective way of locking up anything he feared and did not like. Dictators hate a lot of things, mostly intelligent and patriotic people. Kangaroo courts were designed for these people.

The ironic thing is that after his presidency Kamuzu and his co-accused in Mwanza Murder Case was saved by a democratic and transparent judicial system, which he denied a lot of Malawians for 30 years he was in power.

It is regrettable to say that today those in power continue to disregard the rule of law where and when it clashes with their selfish narrow interests, as opposed to broader national interests. We saw this with the late Bingu wa Mutharika in 2011, as he sought absolute power, trying to stop Malawians challenging his increasingly autocratic rule through the courts. Mutharika initiated and failed with the so-called “injunctions bill”.

Again, the irony of this is that DPP, Mutharika’s party, heavily relied on the courts to obtain and vacate injunctions, as 2014 tripartite elections results got delayed day after day.

I am reminded of this as the DDP-led administration has decided to disregard recommendations for the revised Communications Act that the state president should not be a sole appointing authority for board managers and members of politically, and, let us face it, financially important telecommunication institutions, Malawi Communications Regulatory Authority (MACRA) and Malawi Broadcasting Corporation (MBC).

As MISA Malawi statement, released on 17th November 2015 has already stated, independence of MACRA and MBC from political interference was key issue in the review of Communication Act of 1998. MISA correctly observes:

“by maintaining the state president as the appointing authority for the boards and management of the two institutions, the cabinet has effectively rendered the review of the law useless.”

The poignancy of this statement becomes pointless when you realise that like Kamuzu and his Kangaroo courts, like Bingu and his quest to ban court injunctions, the current administration is aware of this anomaly, and they are aware that those concerned with governance issues in Malawi will protest at its decision one way or another. But they do not care, so long as it fits the narrow and selfish interests of the incumbency – the stinking “so what” attitude from our elected leaders.

It is this attitude from the people we trust with power that is keeping Malawi in poverty. The worst part is that those in power know this but they are calculative and manipulative. There is no worse thing than a calculative selfish individual with power. Sadly, Malawians have been cursed with such leaders, coupled with the citizenry who are happy to take all the nonsense.