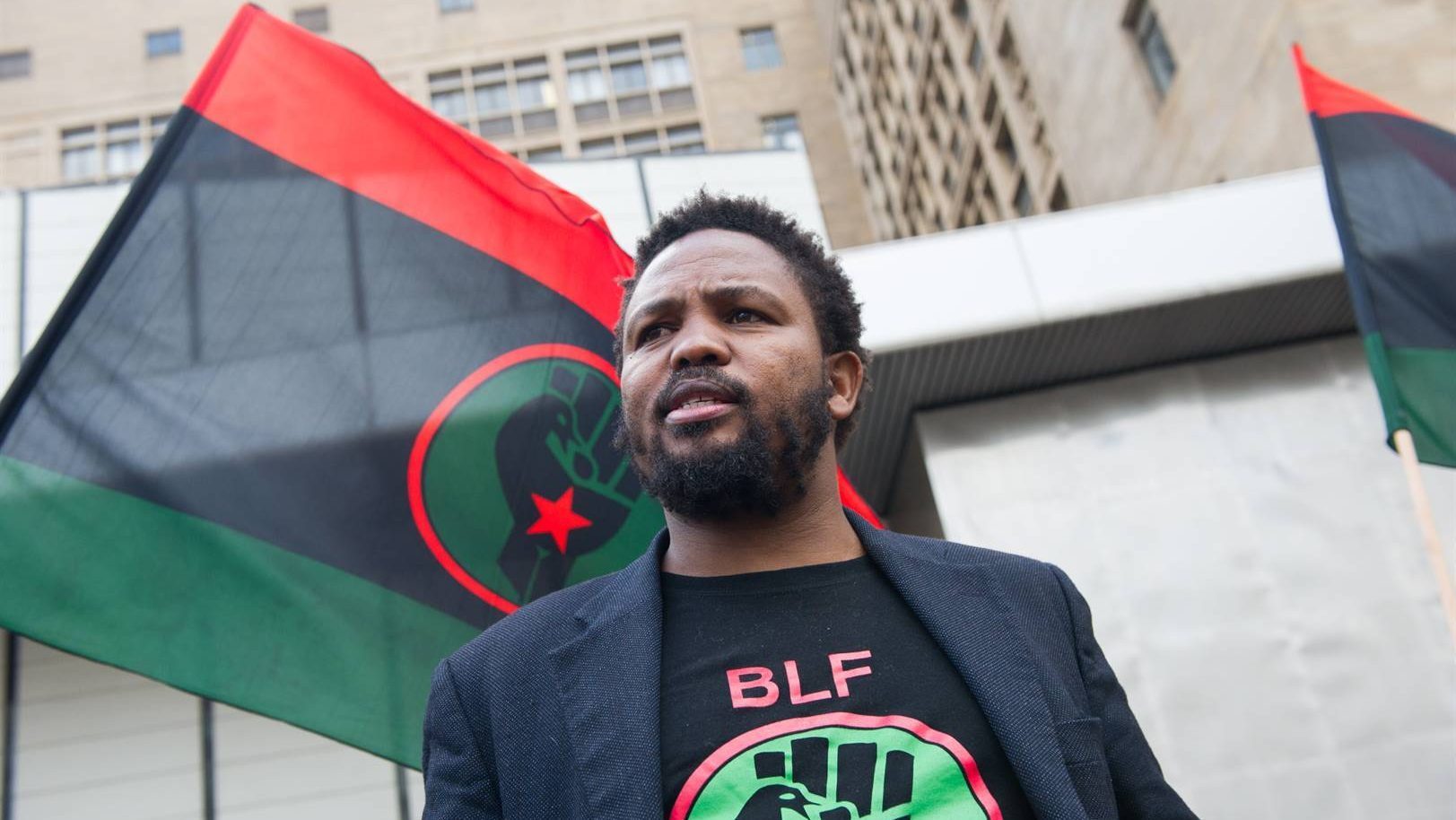 Steven Friedman is right to say that Black First Land First (BLF) should be allowed to compete as a political party, even though they limit membership to black voters only. He makes this case in his Business Day column of July 31 (paywalled), but you can also read it on his Facebook wall.

The South African Electoral Act says that parties may not discriminate on racial grounds, and while that means the BLF is legally in the wrong, it tells us nothing about whether the Act deals with this matter in an ideal way.

Friedman’s column is useful in that it raises a background issue some South Africans should think about more often, namely whether race-blindness is always the right thing to enforce, in a country that is trying to recover from a racist history.

You can understand the reasoning behind this clause of the Act, in that it seems intuitively correct to respond to racial discrimination by insisting that it should be removed wherever possible.

But those South Africans who support affirmative action – even of a limited sort – already agree that the issue is not that racial discrimination should be forbidden, rather that it should be applied rationally and that it should, where possible, advance the prospects of the previously disadvantaged while not unduly compromising the interest of the previously advantaged.

That’s just one position, of course – you might think that B-BBEE (Broad-based Black Economic Empowerment) is always wrong, or you might think that it doesn’t go far enough, or whatever. My point is simply that most of us can understand discrimination as a tool to achieve a certain outcome, and then debate whether it’s the right tool, and whether we agree on the outcome.

If I want to run a store specialising in a certain type of good (let us say country music), I would be discriminating by not selling jazz. The outcome in question won’t cause great dissent, and we would agree that the discrimination is justified. What we care about, in other words, is unfair discrimination.

And as Friedman says (these are not his words, but my extrapolation of his points), it’s not unfair discrimination to refuse whites entry to BLF, for various reasons:

He also points out (in comments, on Facebook) that of course this would also apply to the African National Congress and other parties. And here again, there are critics who could be accused of inconsistency, in that both the ANC and the DA are already sometimes accused of being racist, even though they admit all.

Admitting all races is, in other words, not considered proof of being non- or anti-racist by some, but we still call them that – and we don’t allow parties who sometimes act as if they are actually racist to follow through on that position by restricting membership. Let them be who they are, and be judged by the electorate accordingly, so long as nobody else’s interests are being harmed when they do so.

Some might say that there’s an additional problem, namely that this membership clause would violate 9(5) of the Bill of Rights, which tells us that “Discrimination on one or more of the grounds listed in subsection (3) is unfair unless it is established that the discrimination is fair. “

And yes, it would do so, and just as the Electoral Act might need revision, so might the Constitution. Documents are framed for and by their time, and while the spirit and motivation of the Constitution might remain sound, we can over time learn that its desired outcomes can be achieved through different or revised laws.

In this case, one could change 9(5) to say something like: