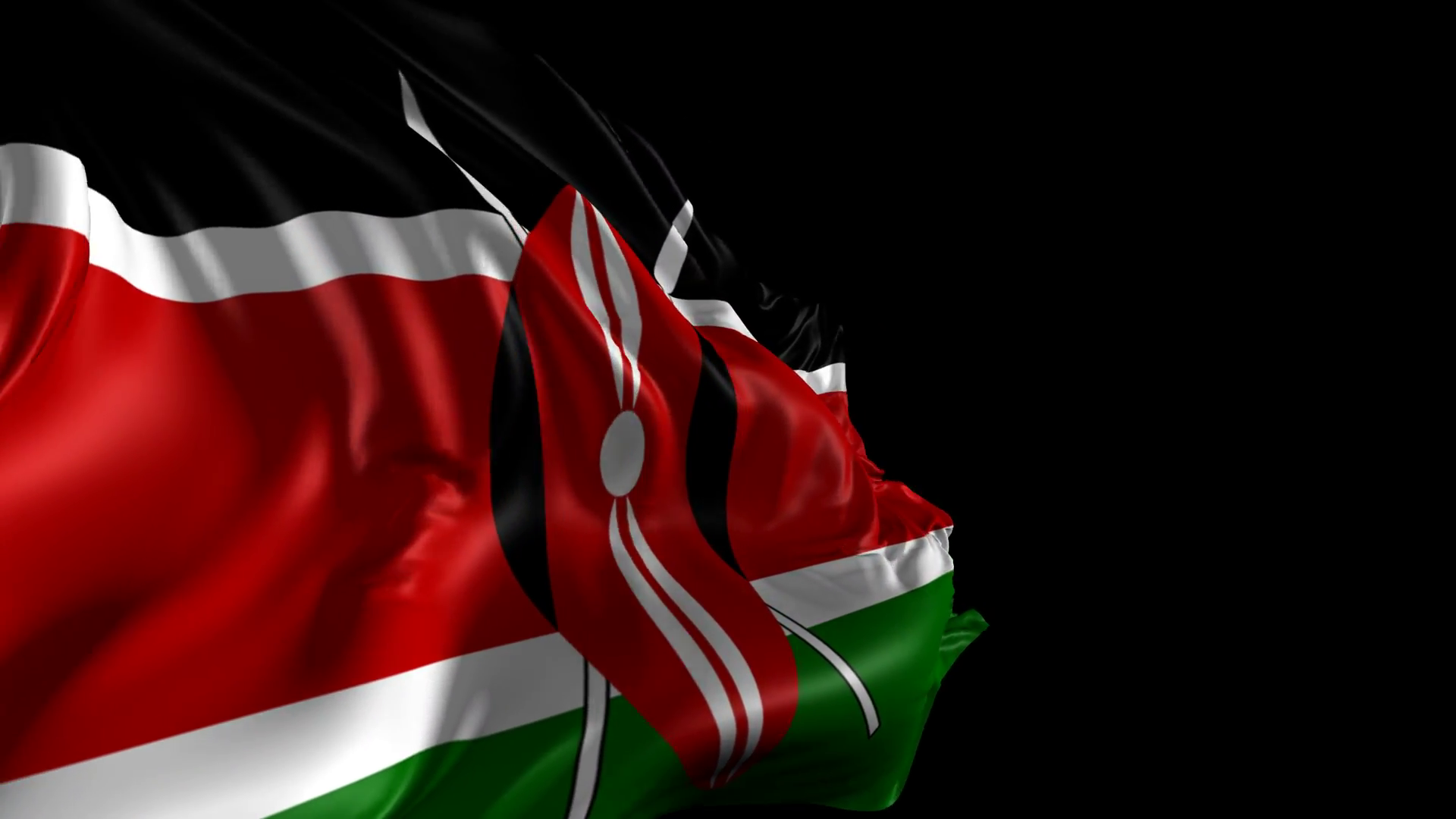 The handshake that is still the talk of town took the country – it may well have taken the world by surprise.

Mr. Odinga and Kenyatta had in the days and months leading to this symbolic gesture of peace been involved in a bitter contest over the country’s presidency. The initial election declared void by the country’s highest court, the re-election boycotted by the opposition; followed by two parallel presidential inaugurations.  The first one was Kenyatta’s and the last one, which was Odinga’s was seen as his message that he is ready to fight it out to the bitter end.

The mock-swearing in of Odinga as ‘The People’s President’ led to a major crack-down on opposition leading lights. In fact, very few had thought that Mr. Odinga would proceed with the swearing in as it had been planned. Co-Principals in his NASA Coalition skipped the ceremony too. Perhaps to avoid arrest.

Just one month after the ceremony, a couple of weeks after the deportation of the firebrand opposition activist Dr. Miguna Miguna who administered the oath, Mr. Odinga shook hands with Kenyatta. Promised to work together to unite the country.

This however begs the question, “has lack of unity been Kenya’s biggest problem.”

Kenya has always had sharp political divisions that have also taken ethnic lines. In the period leading up to Kenya’s independence from colonial rule, the British Government had asked Jaramogi Oginga Odinga (Raila Odinga’s father) to form the first African government. Jaramogi would decline that offer saying that he would be betraying the country if he accepted to take over power while Kenyatta was in prison. To Jaramogi, Mzee Jommo Kenyatta was the rightful leader of the Kenyan people.

In 1964 when Kenya became a republic with Kenyatta as President, Jaramogi Oginga Odinga was appointed Kenya’s first Vice President. This would however only last three short years when the two leaders disagreed ideologically. Their political difference would however set the stage for the bitter rivalry between the Luos from Western Kenya and the Kikuyus from Central Kenya.

This rivalry only took a brief brake when President Daniel Arap Moi  took over the reigns following President Jommo Kenyatta’s death in 1978. Moi succeeded in entrenching a divide and rule tactic in Kenya that perfected a scheme that was hatched by President Kenyatta Snr. Ethnic skewed public appointments, massive looting of state resources and a grand scale abuse of human rights was the order of the day.

President Moi’s shortfall would however be that his misdeeds united the Luo and Kikuyu communities in the battle for the country’s second liberation. This battle would come to an end when after 24 years of ruling the country, Moi’s preferred successor Uhuru Kenyatta would be beaten hands down in an election by Mwai Kibaki. He was a president who rode on a lot of good will from the people of Kenya – until corruption became the order of the day. As usual when the coalition that put Kibaki in power split, the Luos followed Raila Odinga into opposition while the Kikuyu supported Kibaki. The country would face it’s biggest post colonial crisis during this time – the 2007/8 Post Election Violence.

The current president Uhuru Kenyatta took over on a wrong footing. He was a suspect for crimes against humanity at the International Criminal Court. A case many believe he used his position to scuttle. Uhuru has led a government that has seen loss of billions of public funds through myriad scandals. Perfected the art of skewed appointments to public offices and  overseen a government that has little respect for human rights nor media freedoms.

When Mr. Odinga had himself sworn in as President, he promised to continue with the push for electoral justice, respect for human rights and media freedoms.

The speech the two leaders gave during the famous handshake however said little about these things that mean everything to the ordinary Kenyans. The Luos don’t have Kikuyus just because they want to. They see Kikuyus as beneficiaries of a skewed system. The Kikuyus have been made to hate Luos because they have been taught to see Luos as the people who want to steal their ‘god-given right’ to leadership.

Clearly, uniting this country does not happen because leaders from the two communities have decided to shake hands. It is a result of a process that ensures that a Kenyan from the smallest tribe can rise to occupy the highest office in the country. It has everything to do with the holder of the highest office in the land ensuring that those serving under him respect and uphold the constitution – especially when it comes to human rights and media freedoms.

In 2003 when President Kibaki took over power from Moi, Kenya was one of the most united countries anyone could talk of. Whatever happened in the period before and after the 2007 presidential elections should however serve as a reminder to everyone on how a poorly crafted peace deal could go wrong. It has more to do than the political leaders from two communities shaking hands on a podium.

That though is not the only issue with the handshake. There is a famous African proverb that says:

That could be the situation that the average Kenyans are in today. As ‘our elephants’ are currently making love and completing each other’s statements in public forums, the check and balance mechanisms of this government have been destroyed. This has left the citizens exposed to possibilities of grave human rights abuses.

Case in point is the second deportation of NASA activist Dr. Miguna Miguna. His attempt to re-enter Kenya about a month after the handshake was violently denied despite existence of court orders requiring the state to allow him enter the country. As if to show the middle finger to the judiciary, Miguna Miguna was deported for the second time on the same day a Nairobi based court gave orders against his deportation. Interestingly, this is the same man who swore-in Mr. Odinga as president. He has since not said a word about it.

Mr. Odinga’s silence on these issues however leave us asking if the handshake was a deal that was good for all of us or just him and his handlers?

While the deal has successfully reduced ethnic tensions, if not checked it could end up tearing down our check and balance mechanisms and eventually drive us back to 2007/8.